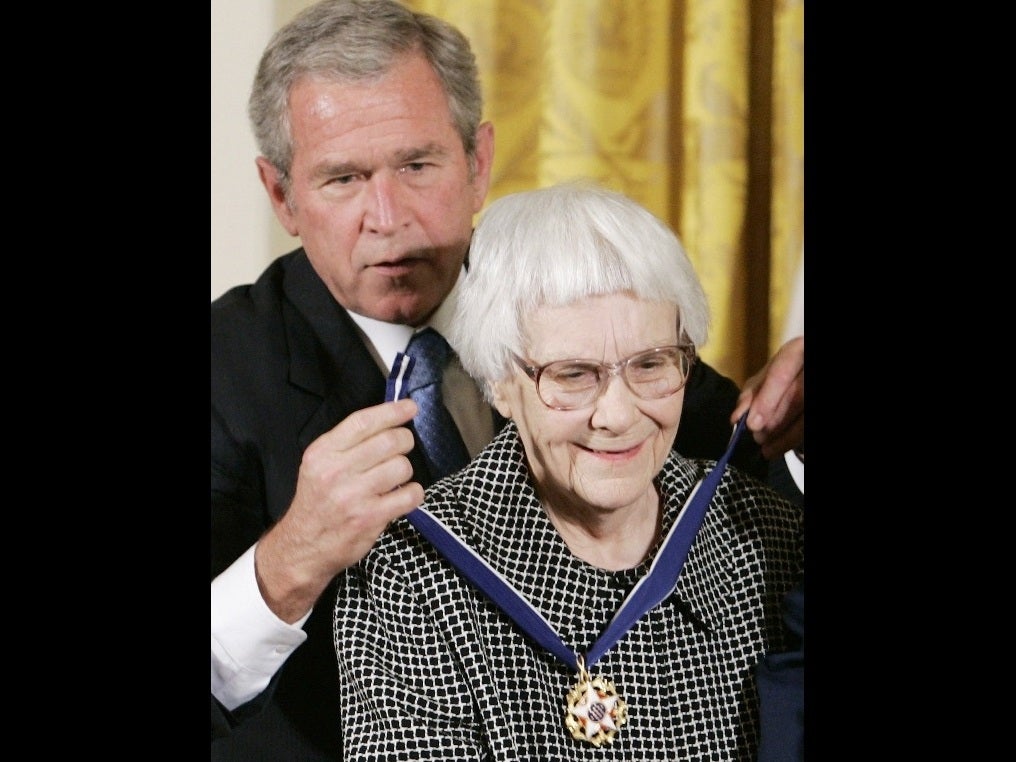 ‘To Kill a Mockingbird’ author Harper Lee passes away; 89

WASHINGTON—Harper Lee, who wrote one of America’s most enduring literary classics, “To Kill a Mockingbird,” about a child’s view of right and wrong and waited 55 years to publish a second book with the same characters from a very different point of view, has died at the age of 89, local Alabama news site reported on Friday.

Multiple sources in Lee’s hometown of Monroeville, Alabama, confirmed the writer’s death, according to Al.com.

(Related story: Novel of the Year – Harper Lee’s hero with rather repugnant feet of clay)

For decades it was thought Lee would never follow up “To Kill a Mockingbird” and the July 2015 publication of “Go Set a Watchman” was a surprising literary event – as well as a shock for devotees of “Mockingbird.”   Reuters