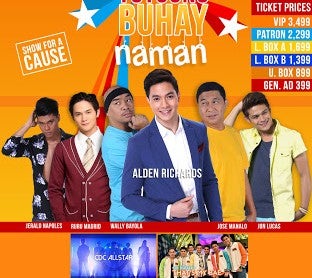 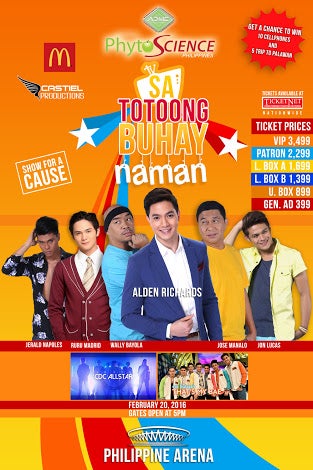 The cancellation was “the producer’s decision,” the sources noted, adding that “only 74 tickets were sold.”

The Philippine Arena has a seating capacity of 55,000.

The show’s poster had a photo of the performers led by Richards, Jose Manalo, Wally Bayola, Jerald Napoles, Ruru Madrid and Jon Lucas, along with the group That’s My Bae.

A staffer at one of the ticket outlets could not give details on the cancellation.