ARNEL Pineda was brimming with energy and enthusiasm in a rare, one-off gig Feb. 27 at the Music Museum.

The sight and sound of Arnel singing non-Journey songs–backed by fellow Pinoy musicians led by his longtime guitarist Mon Cajipe–was exciting enough, but the night’s vibe turned explosive when Rachelle Ann Go stood from her seat to oblige Arnel with a jam on The Beatles’ “Help,” Sarah Vaughn version–which ended on a glorious note onstage.

Near the song’s end, right after Rachelle nailed down a lung-busting note, Arnel bowed down in respect. 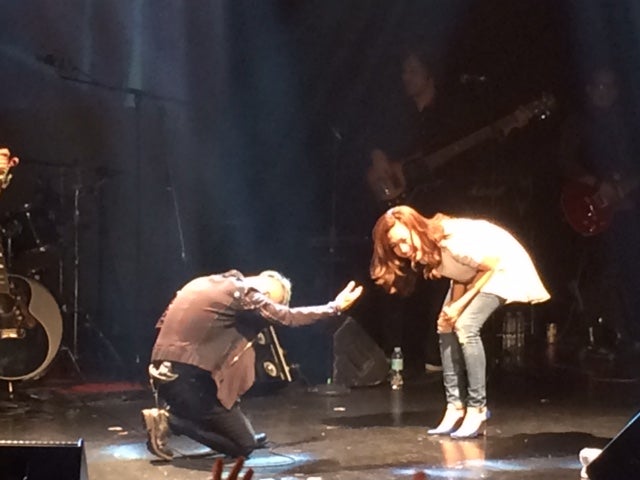 Rachelle is set to play Fantine in the Manila performances of the world-renowned musical Les Miserables” this March at The Theatre at Solaire. 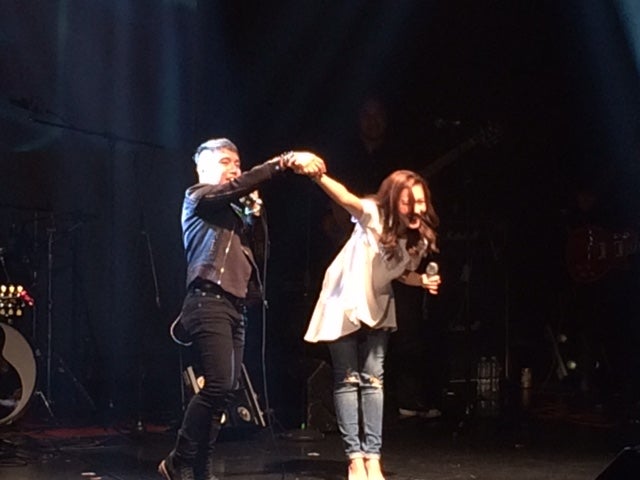 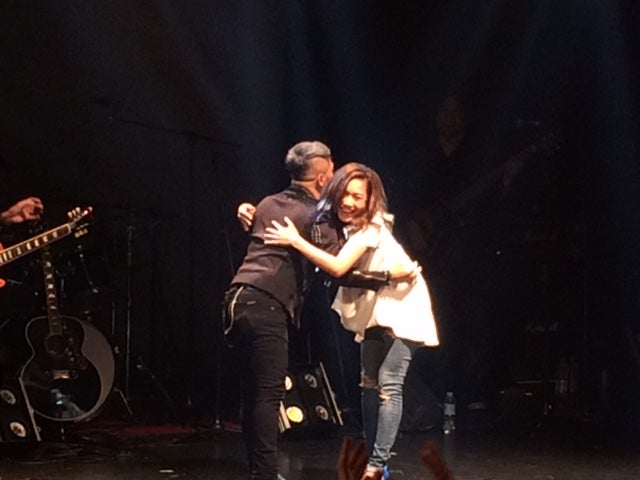