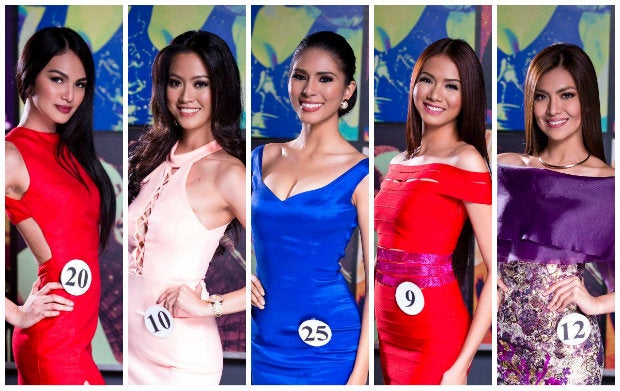 Will any of these 40 women be the next Pia Wurtzbach and bring the fourth Miss Universe crown for the country?

Beauty pageant aficionados are hoping that this year’s batch will repeat the performance of the 2015 queens—with Wurtzbach posting the biggest win for ending the country’s 42-year Miss Universe crown drought.

This year’s edition features eight “repeaters,” most notable of whom is Kyle Verzosa who got a spot in last year’s Top 15.

The Binibining Pilipinas 2016 coronation night will be held in April. AJH