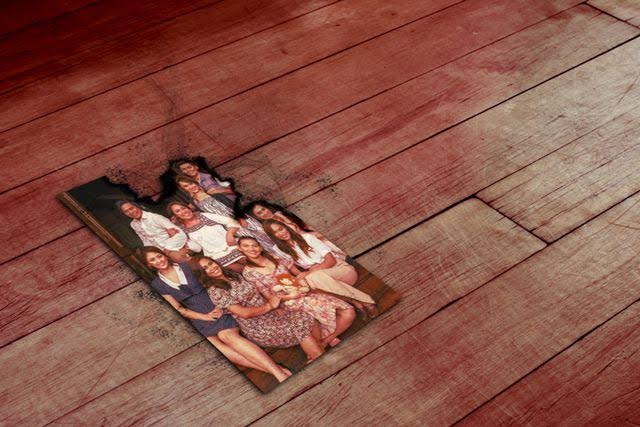 “Peratedes” plays at the AFP Theater Function Hall, AFP Theater, Camp Aguinaldo in Quezon City on the first two weekends of March—March 5, 6, 12 and 13—with shows at 2 p.m. and 7 p.m.

In the Filipino adaptation, Erik, the prodigal son of the
upper middle-class family Peratedes, returns for the wake of his youngest brother Alfredo. Dolores, the family matriarch, blames him for Alfredo’s death. Erik had run away from home, leaving behind the people he had once called family. Over time, the absence of the youngest son becomes the strong force that pulls the family secrets into the open.