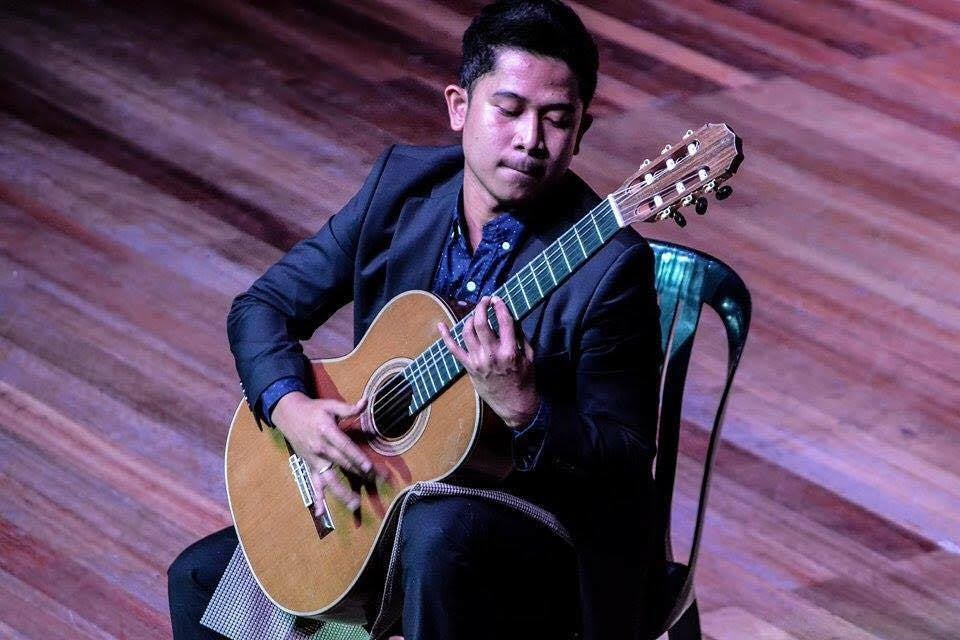 2015 a good year for classical guitar

JOSE Logarta, head of the Philippine Art Ventures, an association of guitar enthusiasts, said 2015 was an exciting year for the guitar community, with well-received guitar festivals participated in by both local and international artists of note.

The Triple Fret got the top prize in the Tokyo International Ensemble competition.

Hopefully guitar audiences will improve with iPav and the Department of Education joining forces to launch a classical music appreciation program.

Enginco is a first prize winner of the Trattoria Poggio Guitar Competition 2015. He is the second classical guitarist to have a solo recital on the Bicol island, after Ramoncito Carpio.

The concert of classical musicians on the island was taken up as one possible way of luring tourists to Catanduanes.

This writer told a dialogue of tour operators all guest artists who had performed in Catanduanes considered the island a virtual paradise and concerts attracted A-B audiences.

Among those who have performed on the island are prizewinning Romanian violinist Alexandru Tomescu with pianist Mary Anne Espina, pianist Najib Ismail, NAMCYA winners Victor Michael Coo and Christian Tan.

Gubernatorial candidate JB Wong said he would listen to all concerns that would help improve tourism in the island.
“We need inputs from tour operators but we also have to consider arts and culture as another come-on for tourism,” Wong added.

The latest offering of Independent Philippine Art Ventures, Inc., is an afternoon of contemporary and classical guitar music with three outstanding artists from Japan who will play solos, duets, and trios, 5:30 p.m., March 20, at the Abelardo Hall Auditorium in UP Diliman.

The Duo Trussardi played at the Pattaya guitar festival in Thailand with Tomonori Arai to outstanding acclaim. They have been hailed by Gendai Guitar magazine as “one of the most talented and sophisticated young guitar duos” in Japan.