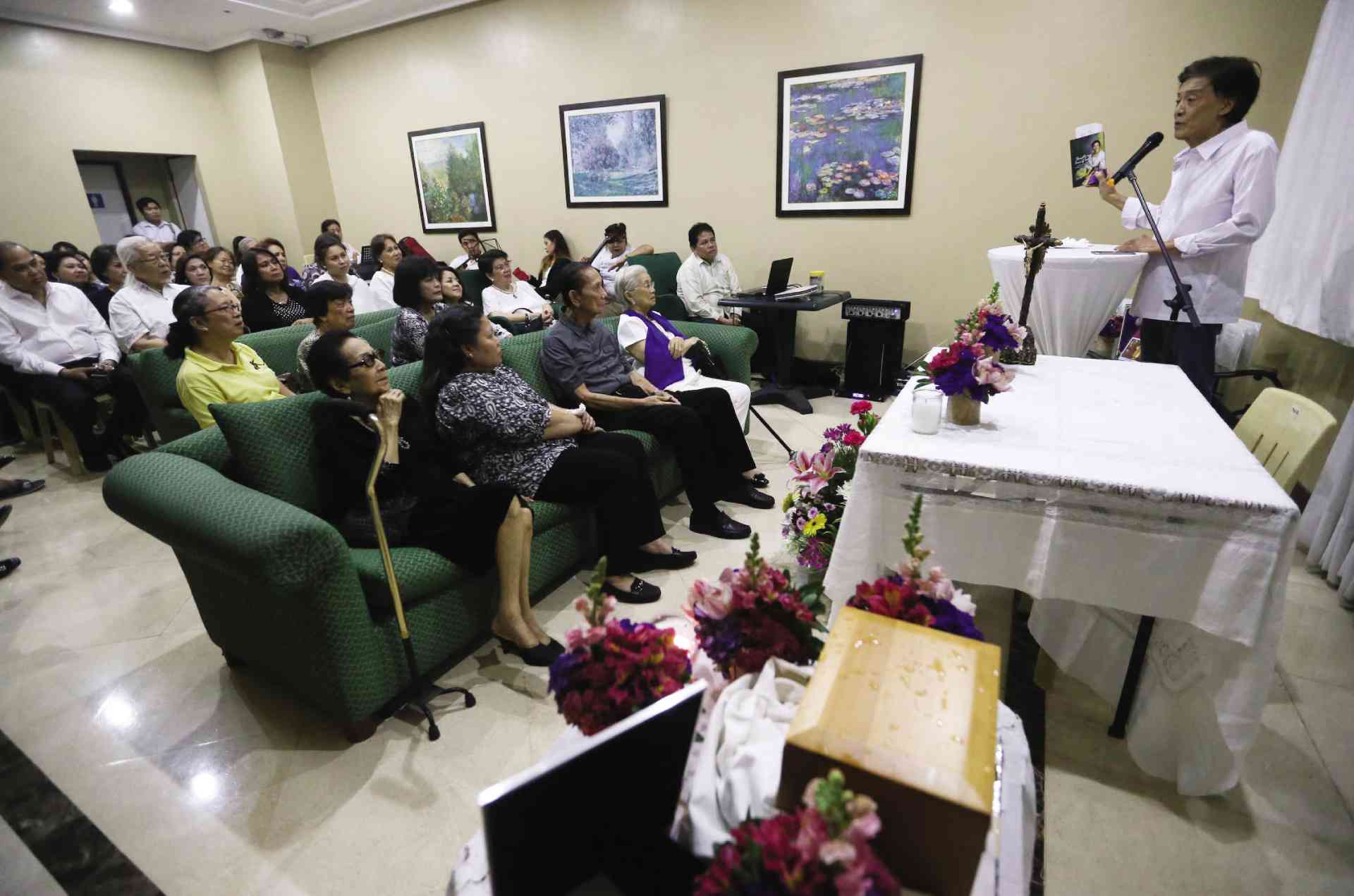 Scott Fitzgerald was right: the very rich are different from you and me.

Case in point: the bitter family squabble over the estate left by Marcos crony Potenciano “Nanoy” Ilusorio, which included shares in Philippine Communications Satellite Corp. (Philcomsat) and the Baguio Country Club, valued at between one and two billion pesos at the time of his death in 2001.

Pitting one set of siblings against another, the Ilusorio family feud has dragged on for more than 15 years now, clogged the court system with more than 300 legal suits and counter-suits, and entertained the idly curious as it played out in the media over the years.

Far from easing tensions, the death last Feb. 17 of Potenciano’s widow, Erlinda “Nena” Kalaw-Ilusorio, in New York City, seems to have raised the simmering bad blood between the rival family factions back to boiling point.

For sure it’s going to escalate,” said one source close to the family.  “It’s even more complicated now that her estate is in question.”

True enough, the rival factions are now said to be fighting over the ashes of the dearly departed, a weird echo of the tug-of-war they played over the custody of their aged and non compos mentis father just before his death in 2001, and quite possibly, a prelude to renewed fighting on the legal front over her estate, on top of the pending tussle over other Ilusorio assets.

There are six Ilusorio children involved in the feud: sons Ramon (chair emeritus of Multinational Investment Bancorporation) and Maxie, and daughters Lin, Sylvia (president and vice president of Philcomsat, respectively), Honi and Shereen.

Ramon and Shereen were allied with mother Erlinda against the rest.  Honi was allied with Ramon in the beginning, but has since shifted her allegiance to the other “team.”

Most of the rancor, however, now seems to be between Ramon on one side and three sisters—Lin, Sylvia and Honi—on the other.

According to the source, Ramon and Shereen tried to keep the news of their mother’s passing from the three sisters in Manila.  The sisters found out about it only four days later from a relative of Erlinda’s attending physician in New York.

It was tit for tat, says another source, also close to the family.  It seems that when Potenciano died, some of the sisters also kept the news from Ramon.

A memorial service for Erlinda was held at Santuario de San Antonio in Forbes Park last week, organized by the Manila faction.

Strangely enough, the funeral urn held Potenciano’s ashes, since Erlinda’s ashes were still in the keeping of Ramon and Shereen.

A separate memorial, organized by Ramon, was held March 4 in Legazpi Village, Makati.  The three sisters were pointedly excluded from the service, according to the source.  Security was even given detailed instructions to bar them from the premises.

In a bizarre turn of events, she continued, Shereen shared Erlinda’s ashes with Honi, without Ramon’s knowledge.  If this was an attempt at conciliation, it seems to have backfired.

“It would be funny if it wasn’t so tragic,” said one of Erlinda’s relatives, who declined to be named.

The toxic rift between the Ilusorio siblings has also affected other family members, she said, because some of them have taken sides in the feud, and as a result have become estranged from each other.

“Star Cinema should make a movie out of it,” said another, somewhat more cynical relative.

That might not be such a bad idea: in the right hands, it could be the Filipino “Citizen Kane,” with echoes of “King Lear,” a gothic tale of one family’s downfall due to greed and hubris, with hints of a family curse, the sins of the parents visited on their children, each new generation doomed to repeat the mistakes of the last, the dark past reaching into the present and tainting the future.

There’s certainly no shortage of material.  Apart from the extensive reporting on the feud in the press (readily accessible on the Internet), each side wrote its own book in an apparent attempt to recast history in a favorable light.  Each book included copious documentation: letters, legal documents, newspaper clippings and photographs.

Erlinda Kalaw-Ilusorio wrote and published “On the Edge of Heaven (Our Story)”, which documents the custody battle over Potenciano until just before his death.  It favors her and her son Ramon’s version of events against that of the three sisters.

Shortly after came “Oedipus Rex, Oedipus Ray: The End of Feeling,” written by a certain “Mia,” who claims to be an illegitimate daughter of Ramon Ilusorio.  It favors the three sisters’ version of events.

Given their respective agenda, each book on its own has to be taken with more than a grain of salt.  But taken together, with judicious reading between the lines, they paint a pretty comprehensive picture of the opening act of this Filipino tragedy.

The second act is still being played out.