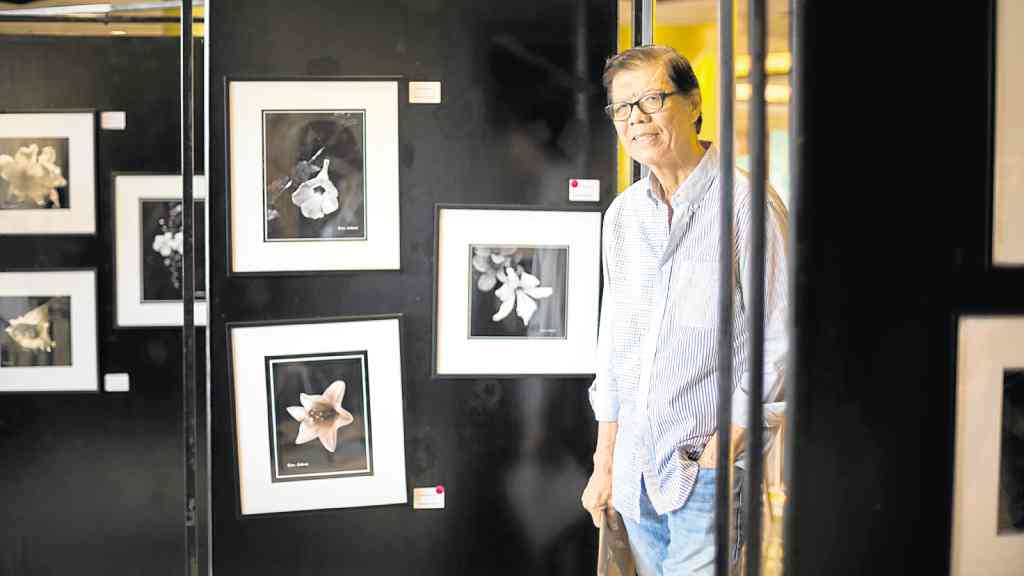 TWO DOCTORS recently held an art exhibit in Dusit Thani Manila. The event was held for the benefit of the Philippine General Hospital (PGH)Medical   Foundation.

Proceeds from the sale of the artworks will go to the PGH Medical Foundation. The two doctors received their medical degrees from University of the Philippines Manila.

The PGH Medical Foundation is a non-stock, non-profit organization created to assist PGH in its mission to provide excellent health care for its indigent patients. The Foundation has various projects, including financial assistance to indigent patients confined in PGH (medicines, supplies, diagnostic and laboratory procedures); renovation of hospital infrastructure and refurbishing and repairing of hospital facilities; acquisition of equipment and supplies; and assistance in hospital staff training and medical research.

“I am pleased with the outcome of the art exhibit,” said Cabral, one of the founding members the Ayala Alabang Camera Club. “The proceeds garnered will be put to excellent use in the foundation.”

He obtained his medical degree in 1968. After his residency in ophthalmology at PGH, he took his fellowship at the Massachusetts Eye and Ear Infirmary, the Harvard Medical School and at the Joslin Clinic in Boston.

“There has been an evolution in my art over the last 15 years or so, from my early Provençe-pretty paintings to my current angst-filled, edgy drawings,” said Custodio. “I am a physician by occupation, an artist by avocation. I dreamed of retiring and pursuing my passion. It is a great blessing that I now get to do it.”

He is retired from his oncology practice in New York and New Jersey City.

He has had 15 solo exhibits and 25 group exhibits in New York, New Jersey, London and Paris.

It’s only now that Custodio is showing his artworks in the Philippines; he notes that the fund-raiser for the PGH Medical Foundation was a great opportunity to help people.

He is a board member of the Society of Philippine Artists in America, as well as the Ma-Yi Theater Company in New York.

“My works on exhibit were inspired by trips to Turkey, Egypt, Morocco, Israel, Myanmar and India,” he said. “I realized how little I know of Islamic culture, how beautiful and ancient it is. I wanted to show the human plight in my paintings, and also the beauty of the human spirit.”