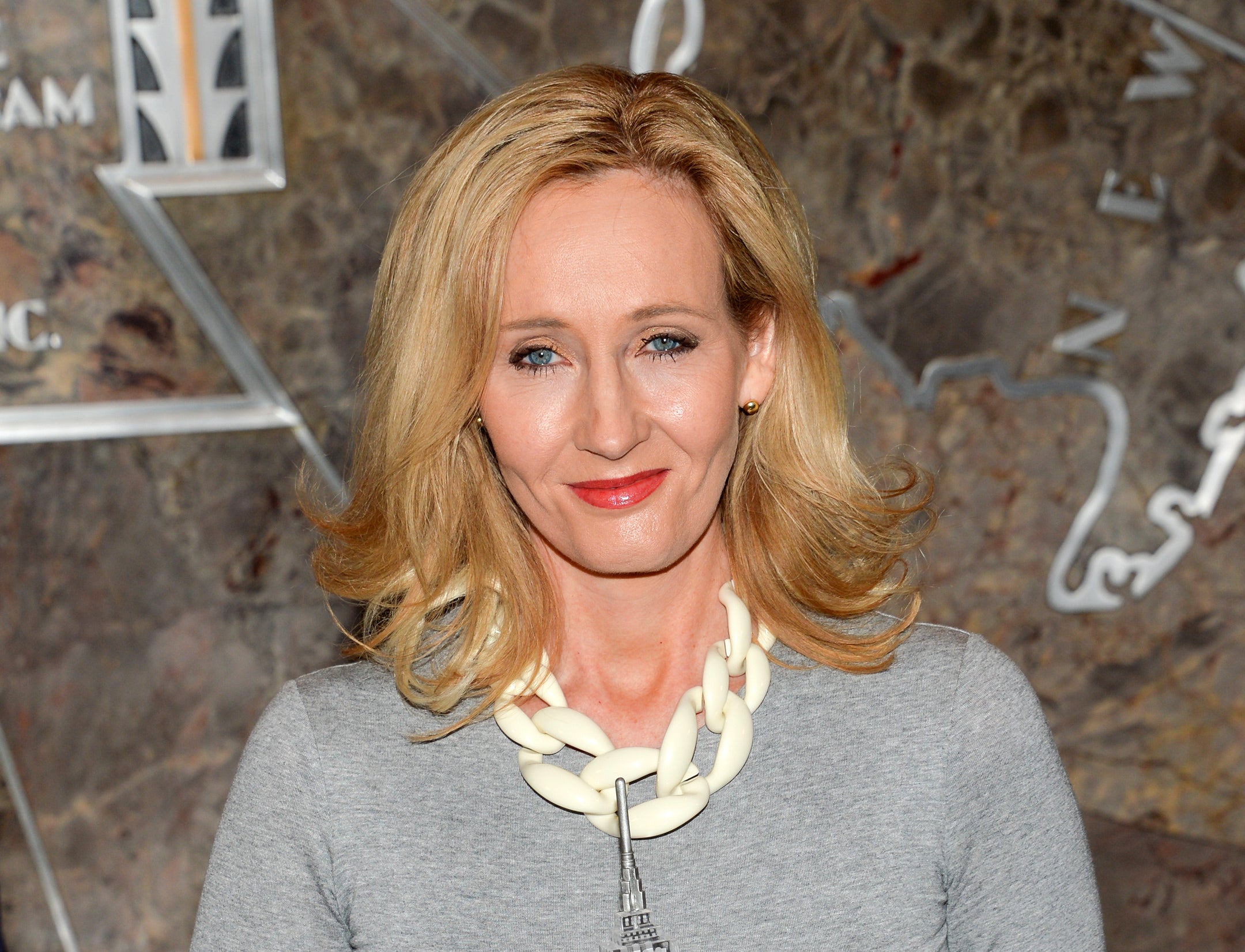 FILE - In this April 9, 2015 file photo, "Harry Potter" author J.K. Rowling lights the Empire State Building to mark the launch of her non-profit children's organization Lumos, in New York. Scholastic Inc. announced Wednesday, Feb. 10, 2016, that a script book of Harry Potter and the Cursed Child will be published July 31. The book is a based on the two-part stage collaboration of Rowling, Jack Thorne and John Tiffany and arrives just after the play premieres in London July 30. (Photo by Evan Agostini/Invision/AP, File)

NEW YORK—J.K. Rowling has more magic on the way.

The Harry Potter author is launching a series called “Magic in North America,” a four-part backstory for this fall’s film adaptation of the Potter prequel “Fantastic Beasts and Where to Find Them.”

According to the website, the new series will tell of the North American wizardry school Ilvermorny and “bring to light the history of this previously unexplored corner of the wizarding world in the run up to ‘Fantastic Beasts and Where to Find Them.'”

Rowling has taken on numerous projects lately, from the stage production “Harry Potter and the Cursed Child” to her detective novels written under the pseudonym Robert Galbraith.