Behind the scenes with Rita Ora | Inquirer Lifestyle 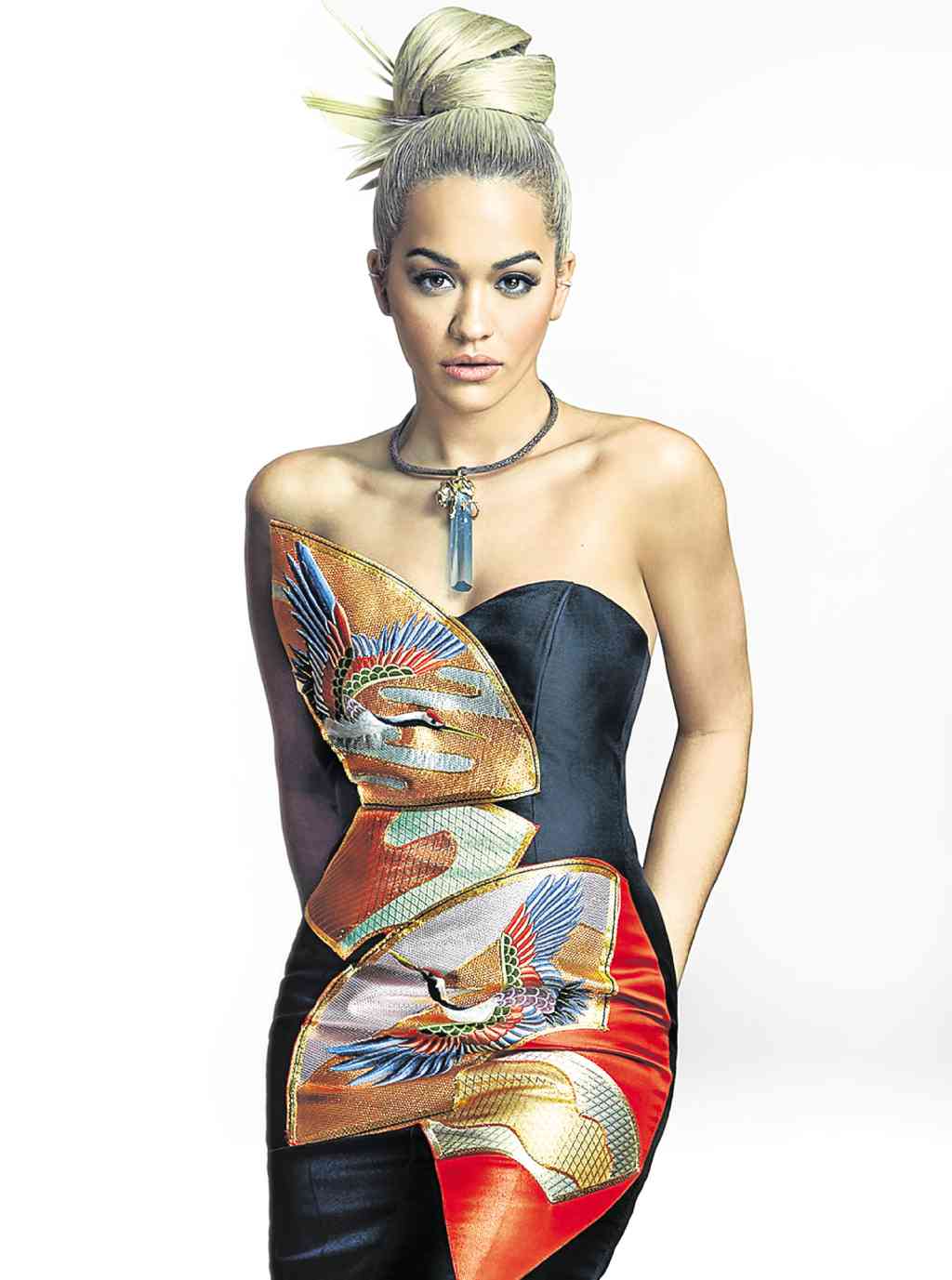 Behind the scenes with Rita Ora

The column’s title today is not meant to hook you like fish to an inedible bait, but I can’t resist feeling a bit closer to pop star Rita Ora when top Filipino photographer Mark Nicdao shot her for Harper’s Bazaar Vietnam.

Mark is a good friend and he seems to have an affinity for the famous—or maybe, the popular are just attracted to him. In this instance, designer Cory Tran Lee recommended him to shoot Rita for Harper.

He describes the experience as both “heaven and hell.” (Trust him to talk frankly, but always with endearment. Harper’s, please don’t get offended.)

“Pop stars are different from us,” he says. “I had to offer something different… I learned a lot about myself and dealing with the stress that comes from a lot of factors. Nevertheless, I realized that nothing comes easy.”

Then again, Mark was given creative freedom during the shoot. “The best part was that I was given a voice on how I want the image to come out on the cover,” he notes. “It was the biggest compliment, to be given a [free] hand on how the cover would look—which made me proud…”

But would you believe that Mark —the same guy who shot Anne Curtis and Georgina Wilson with as much ease as a kid eating cake—was overcome with shyness upon meeting Rita?

“We never really had a moment to talk because of the time constraints, and I was very intimidated by her,” he recalls. “Most of the time I was just quiet, but during [the actual photo] session, I was a bit loud because I wanted her to hear me clearly.”

Rita is a headstrong personality—as heard on her chart-topping singles “R.I.P.,” “How We Do (Party),” “I Will Never Let You Down” and the newly released “Body on Me,” as well as her film and TV appearances.

“She was pretty sharp with everything, and she knows what to do,” Mark points out.

In the Harper’s shoot she wore unique pieces by designer Cory Dung Tran, all of which she modeled with pride and grace.

“From what I remember, the gown on the cover was made from raw materials that came from Japan,” says Mark. “I think the pictures don’t give that much justice to how it looks, compared to when it’s in front of you. That’s how beautiful it was.”

Seeing the cover come to life makes my heart swell with pride. After all, Mark started out as an anonymous production assistant for a studio called Paradigm Visions. It took him 12 years to have us look at his portfolio—12 long years before the industry finally recognized his talent. To choose to stay behind the lens and focus on his craft, rather than drown in his celebrity status, is admirable.

Sometimes it really takes long to acknowledge genuine talent. But Mark’s achievements prove that good things come to those who wait.