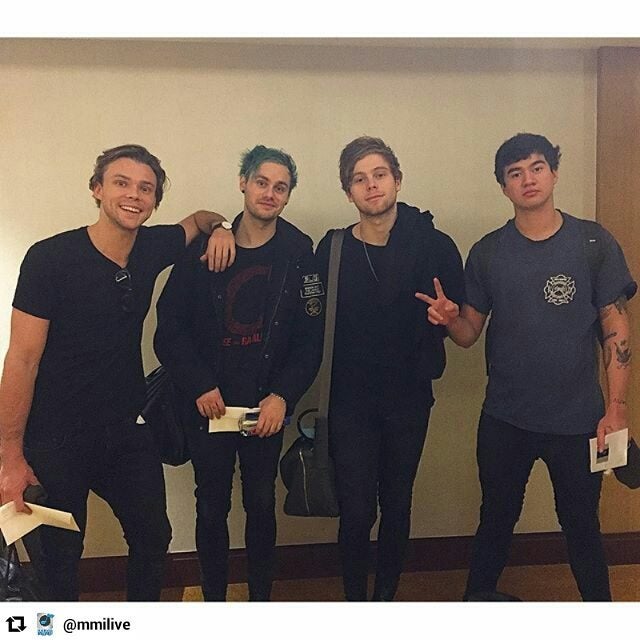 But 5SOS’ members have pointed out that they should not be called a “boy band” because they play their own instruments.

Its self-titled debut album, released in 2014, has topped the charts in 11 countries.

5 Seconds of Summer arrives in Manila