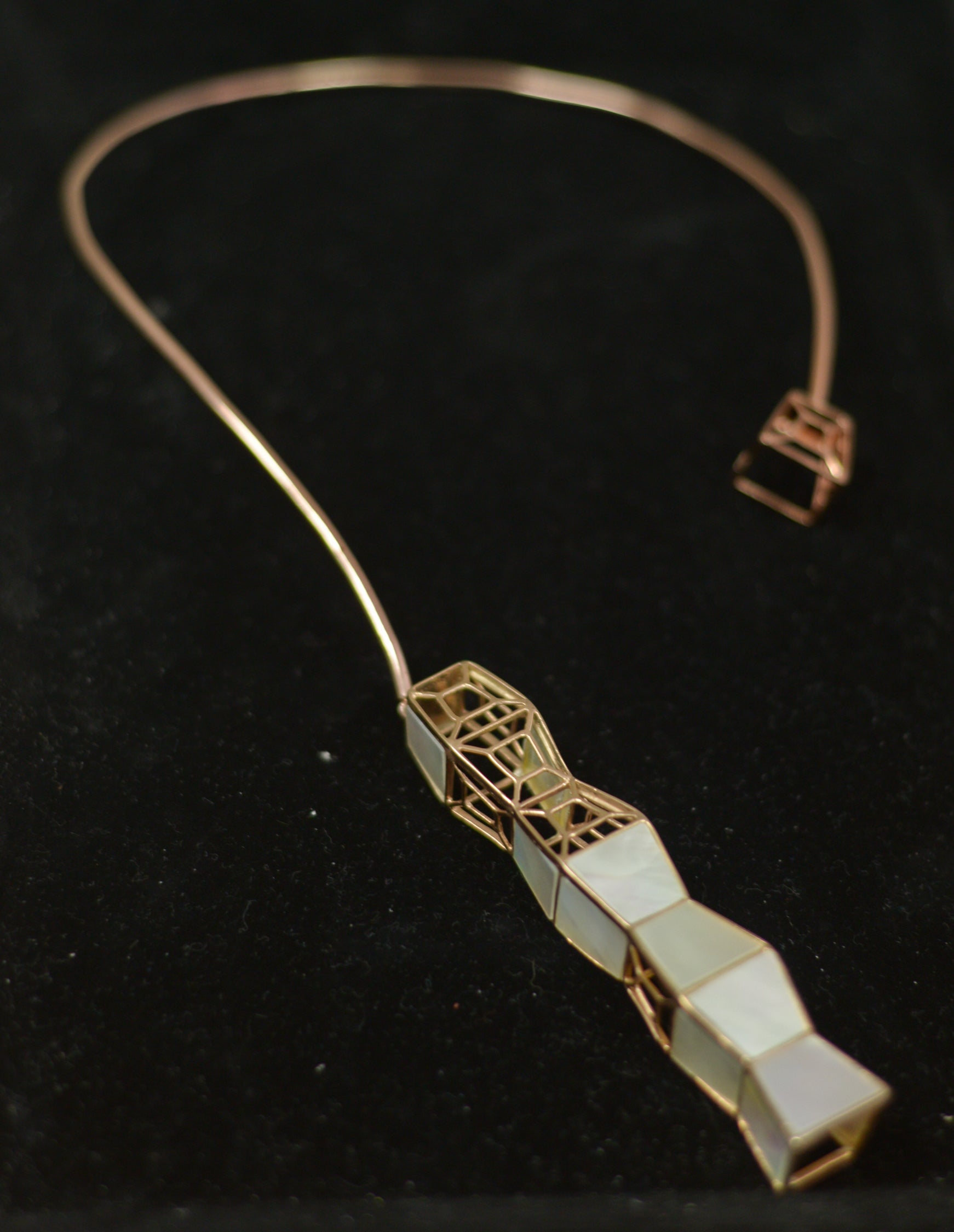 Two young Filipino designers will be headed for brief fashion studies at the Istituto Marangoni in London when the 2016 LOOK of Style Awards (Losa) hands out its annual prize tomorrow, March 31.

Losa, the only local fashion tilt that gives away scholarships to prestigious design schools in the UK, chose 14 finalists—10 for apparel, four for accessories—from some two dozen hopefuls in an open call. There will be one winner in each category, and one special awardee from major sponsor Bench.

A collaboration of LOOK Magazine, Inquirer Lifestyle and the British Council, Losa this year yielded a wealth of new talent no less impressive than that of its previous editions since the first contest was held in 2010. Bench is a major sponsor this year.

It took the applicants less than a month to produce three wearable pieces following the theme, “I am a Filipino designer.”

The theme required the use of local materials and techniques that reflected the designers’ identity as Filipino creators.

At least four of the finalists for apparel—AJ Bernabe, Daryl Maat, Joseph Bagasao and Eugene Tidalgo—developed a capsule collection inspired by the Mountain Province and the Igorot costume.

Each one produced a mixed bag of visually arresting clothing that borrowed liberally from the colors and accoutrements of the indigenous group.

Imagine the bahag turned into streetwear, or the quintessential British mac—trench coat to you—rendered in classic khaki but mixed with the bright reds and yellows of the Igorot garment.

Still another, Andrea Lopa, though not inspired aesthetically by the highlands, used fabrics from a popular weaving shop in Baguio and scrap fabrics to create her pastel-hued separates.

Princess Tan hand-beaded and hand-painted her own pieces, while Wilbur Lang’s minimalist three-piece collection looked to a painting of Ilocos’ Basi Revolt of 1807.

KC Pusing experimented on her fabric—a mix of ramie, abaca and tulle.

Ma. Rosa Fe Cruz, aka Rups Kiddo, a painter, showed a selection of Pop Art-inspired canvas bags and shoes, while Bagasao, the only applicant to be chosen for both categories, presented handbags using leather and braided industrial rope.

The 14 finalists will face the board of judges, composed of movers in the fashion industry, today, March 30, 3 p.m., at SM Aura Premier, for the final judging. The two winners will be announced tomorrow night after a parade of their collections at SM Aura’s Samsung Hall.

The two winners will attend all-expense-paid, three-week courses on the Shoreditch campus of Istituto Marangoni in London, the famous Italian school that produced the likes of Domenico Dolce and Franco Moschino. It also has campuses in Milan, Paris, Shanghai, and soon in Florence.