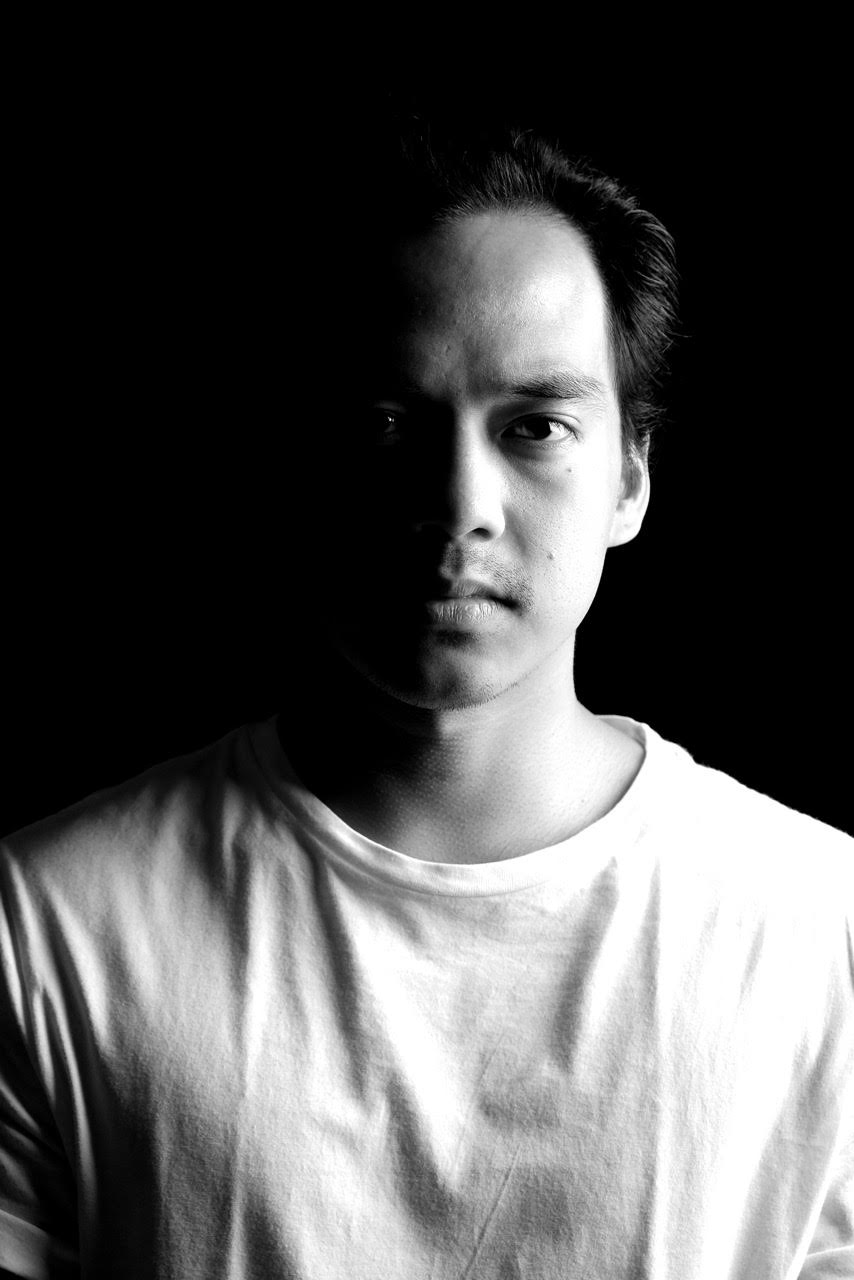 Winner of the 2004 Olivier Award for Best Play and Tony-Nominated in 2005 for Best Play, “The Pillowman” is about a writer in an unidentified totalitarian state being interrogated about his gruesome and macabre short stories that has inspired a series of child murders.

“The Pillowman” is a dark comedy that boldly exhibits the riveting power of narrative and how storytelling and invention of fantastical tales is a basic human instinct.

With the coming elections and the incessant specter of dictatorships and martial law, this production resonates with its exploration of the fine line between the freedom of an individual to tell a story and its impact on the security of society.

Palanca awardee and Egg Theater Company co-founder, George de Jesus III in translating and directing “The Pillowman,” remarks, “In examining the dark side of imagination and creativity, the play probes into how stories are created, the motivation that drives a writer to tell a story and the responsibility of a writer on the impact of what he has written.

Put that against a totalitarian-state setting and we get a play that are by turns disturbingly funny and emotionally shocking. Given that the play is set in an unnamed totalitarian state, translating it into Filipino affords us not only in making it somehow familiar but it also further fuels the idea of it possibly becoming real.” 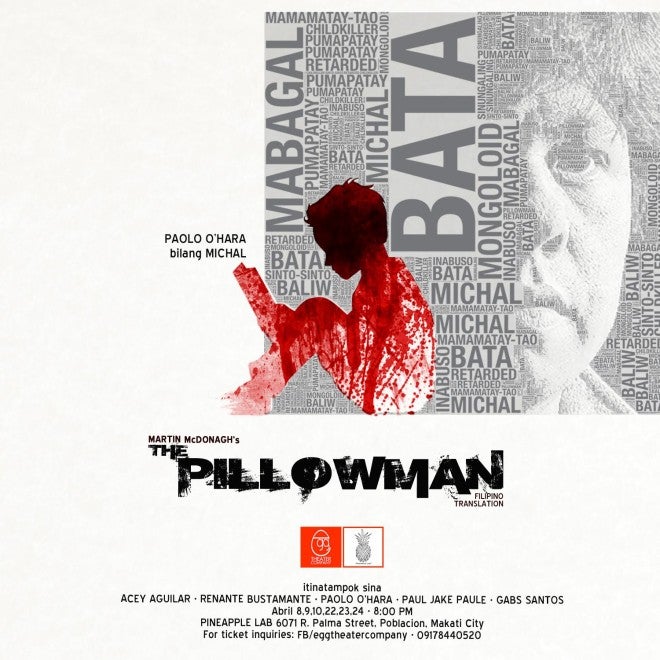 Egg Theater Company co-founder and producer de Jesus adds, “But beyond being political, ‘The Pillowman’ will make us take stock on the power of words and how it can affect other people. There’s a line by Katurian that says, ‘It’s not about being or not being dead, it’s about what you leave behind.’ I think it’s something that will resonate to anyone in the creative field and it’s what we want to accomplish with Egg Theater Company, to create Filipino productions that will linger in the minds of our audience.”

The production will also feature original music and animated graphics by Joee Mejias.