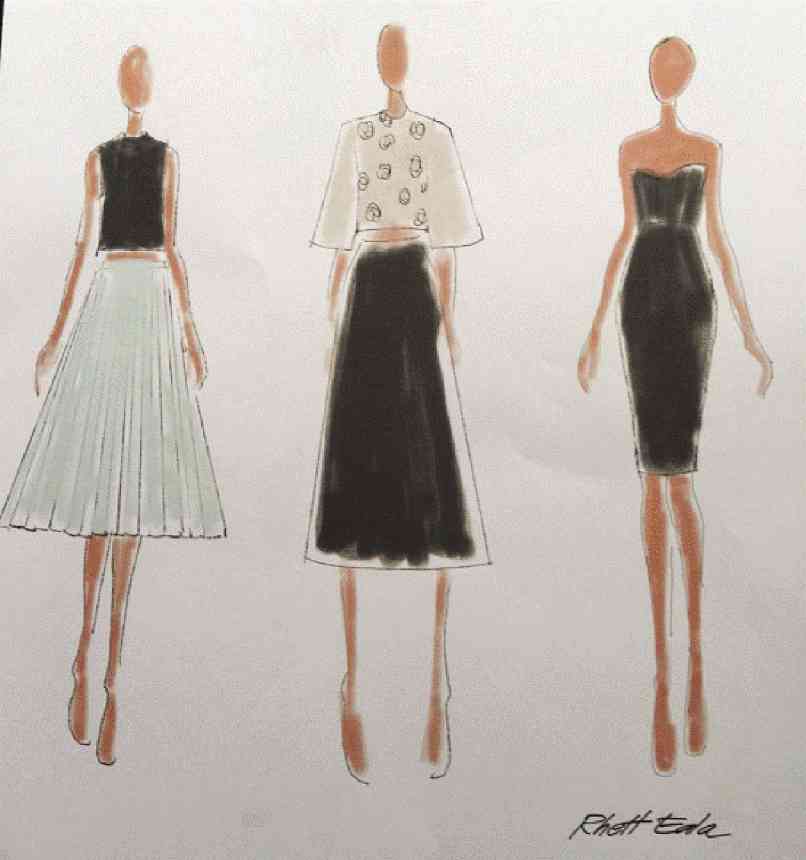 Fashion illustrations as works of art

It all starts with a line. Before that dress is paraded on the runway or worn at a party, designers sketch their ideas on paper.

The result might look completely different from the original sketch, but like many other things, it is a work in progress.

Industrial designer and hotelier Marianito “Rene” Alcala has long seen the potential of fashion illustrations as art.  He organized “Dressed to Kill,” an exhibit staged 16 years ago at a bar and art gallery he used to operate in Quezon City.

Sticking to its original name, “Dressed to Kill,” the new exhibit opens this Saturday afternoon, April 2, at Domicillo Design Hotel in Tagaytay City, and will run until May 3.

“I see fashion illustrations as works of art,” Alcala told Inquirer Lifestyle. “In a way, this exhibit is an homage to fashion designers.”