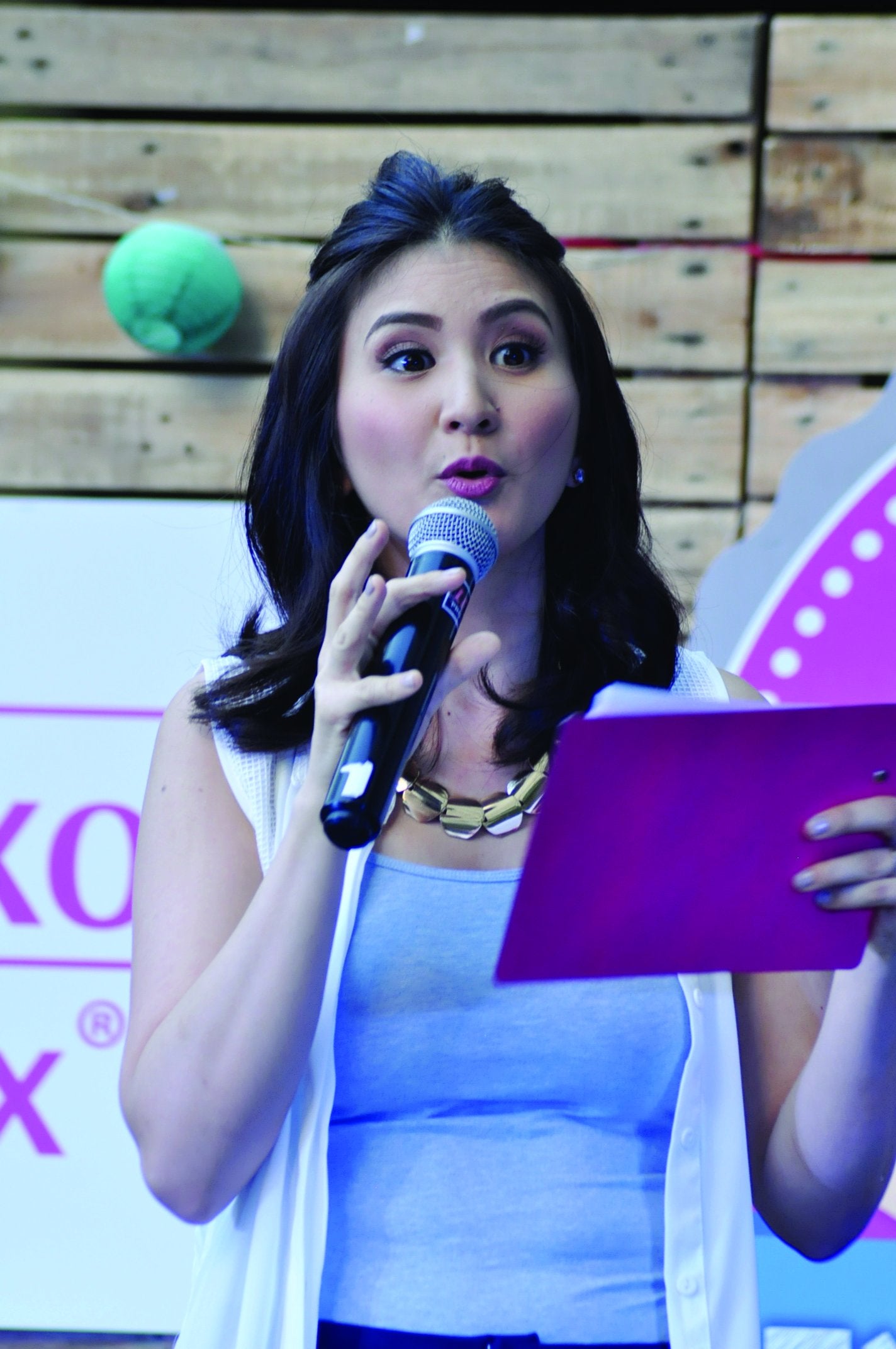 According to studies, symptoms of summer allergies such as runny nose, itchy eyes, cough with phlegm and hives can be more severe than in the cold season because they linger.

Moreover, extreme changes in temperature, such as moving between the humid outdoors and the dry air of air-conditioned cars and rooms, or the sudden shift from heat to rain, make people more prone to sneezing and coughing.

To protect itself from these aggressors, the body discharges histamines. These compounds are found in most body tissues and create different symptoms.

Skin irritation occurs more frequently in hot weather. Rashes and hives, scientifically known as urticaria, appear when the skin cells release histamines, which stimulate the nerves of the skin to send alarm signals to the brain.

Sneezing and itchy, watery or puffy eyes occur when the linings of the eyes and nose let out histamines when the person is exposed to summer pollen, grass, dust, pets and mites in the furniture.

“We are targeting the mothers. They need to take care of themselves before they take care of the family,” said Bing Salandanan, GSK group product manager for the classic brands.

TV host and brand ambassador Rica Peralejo-Bonifacio explained in a statement that the campaign informs mothers on nonprescription remedies for allergies and coughs.

The anti-allergy medication is under the brand name Virlix, which has been in drugstores for over two decades.

Dr. Sheila Chua, GSK’s medical officer, explained that ceterizine is one of the second-generation antihistamines.

Unlike the first generation which causes drowsiness, mental sluggishness and requires more dosages, the newer formulations are less sedative. Virlix is said to take effect, on the average, after 42 minutes.

Aside from rashes and runny nose, the body also clears irritants such as mucus by coughing it out. A cough that generates phlegm can help in healing by rejecting the phlegm. Counteracting this type of cough may inhibit the body’s capability to combat infection.

Ambroxol is an agent that breaks down the phlegm in the lungs by making it less sticky. It also helps the airways expel the mucus. Unlike cough suppressants, ambroxol doesn’t obstruct the body’s response to cough.

Ambrolex is the branded name for the productive cough remedy. While adults have the tablet and capsules, GSK developed a syrup version flavored with blackcurrant to make it more palatable for children.

“The ultimate treatment is to identify the causes of allergies and to remove them. Allergies diminish when the allergens go away,” said Chua.