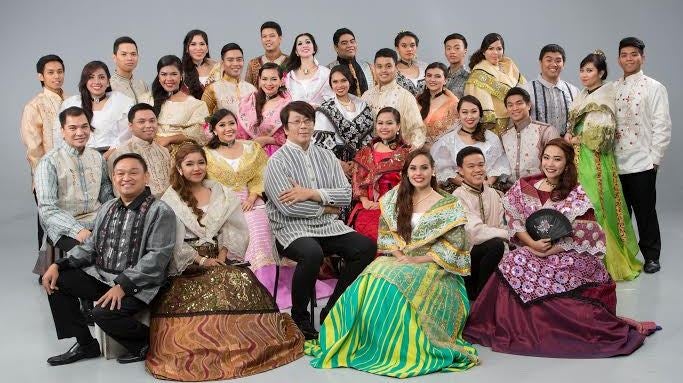 The Cultural Center of the Philippines and Tribung Pilipino Foundation headed by Danny Dolor will present the University of Santo Tomas (UST) Singers in “Harana sa Dapit Hapon” on April 6 at the Bulwagang Nicanor Abelardo (CCP Main Theater Lobby) at 4:30 p.m.

The UST Singers is the premier mixed choral ensemble of Asia’s oldest university. It was founded in 1992 by professor Fidel Calalang Jr. and has since completed 28 international concert tours, which has brought them to 31 countries in Asia, Europe and North America.

The UST Singers holds distinction in being the only choir in the world to have won twice the highly coveted Choir of the World Grand Prize—Luciano Pavarotti Trophy (in 1995 and in 2010) at the oldest international choir competition in the world—in Wales, the United Kingdom.

The event is free to the public. Senior citizens, students and the general public are cordially invited.