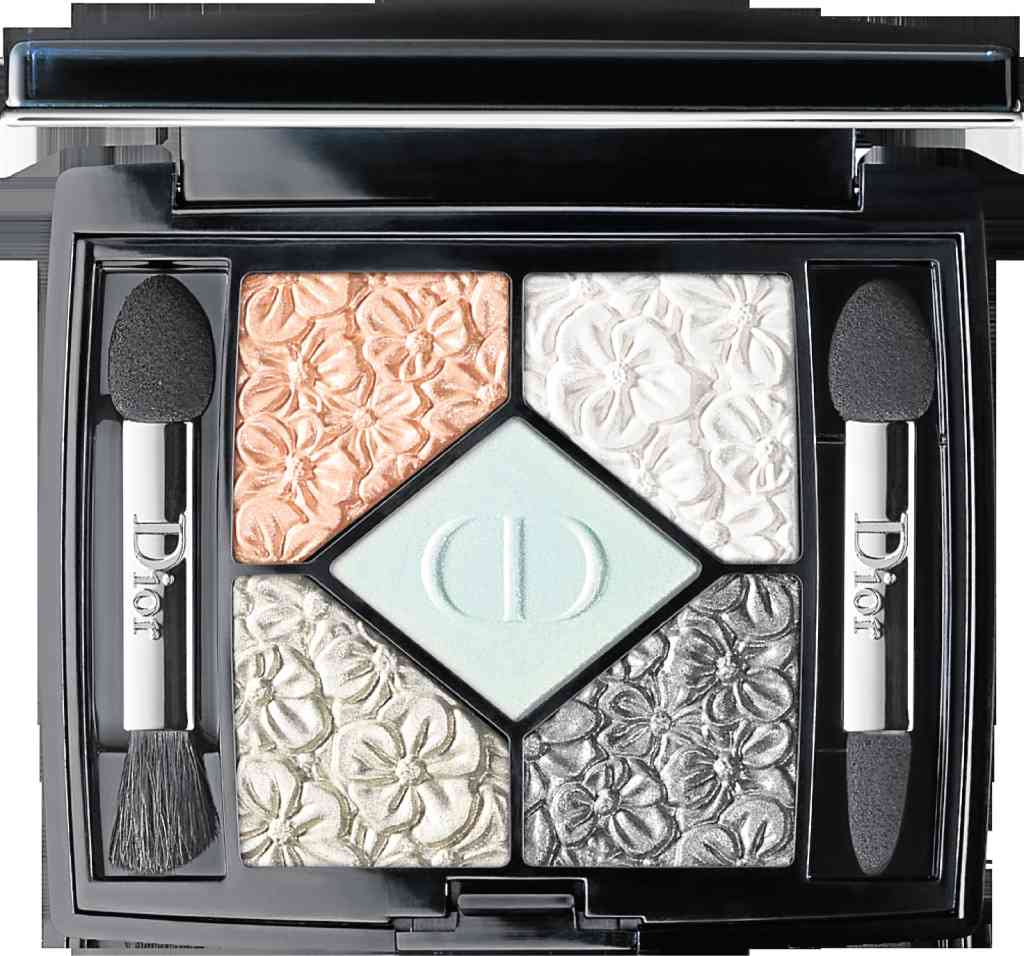 The Essence of Madonna’s “Rebel Heart” tour, plus fashion clocks going full circle, reveals that the ’80s spirit is back.

Hedi Slimane’s recent outing of 42 looks at Saint Laurent proved the point all too eloquently.

All the bits and pieces were there: the redder than red lip; the glorious burst of unabashed ruffle; the boxing championship belts; the sequins and the shoulders.

The whole ’80s revival isn’t exactly the overnight germination of an idea. Fashion darlings J.W. Anderson at Loewe and Demna Gvasalia at Vetements had a go at it last season.

If the go-go boots at Gvasalia’s Balenciaga debut last week are any indication, it’s clear that prim, proper and too pretty are getting shoved to the corner.

I distinctly remember the turn of the tide when platform pumps were deemed passé, so entered the era of delicate slippers.

Now, it seems, the chunkier the better. We are a normcore-intolerant generation, after all.

While the fashion-giddy might already be stocking up on fishnet stockings as I write, figuring out the codes and shopping the elements is the premature way to go.

From what I see, the ’80s revival is signaling an anti-establishment embrace of the garish and a revolt against the conventions of pretty.

I can imagine its saturation point to be a nightmarish eyesore, though.