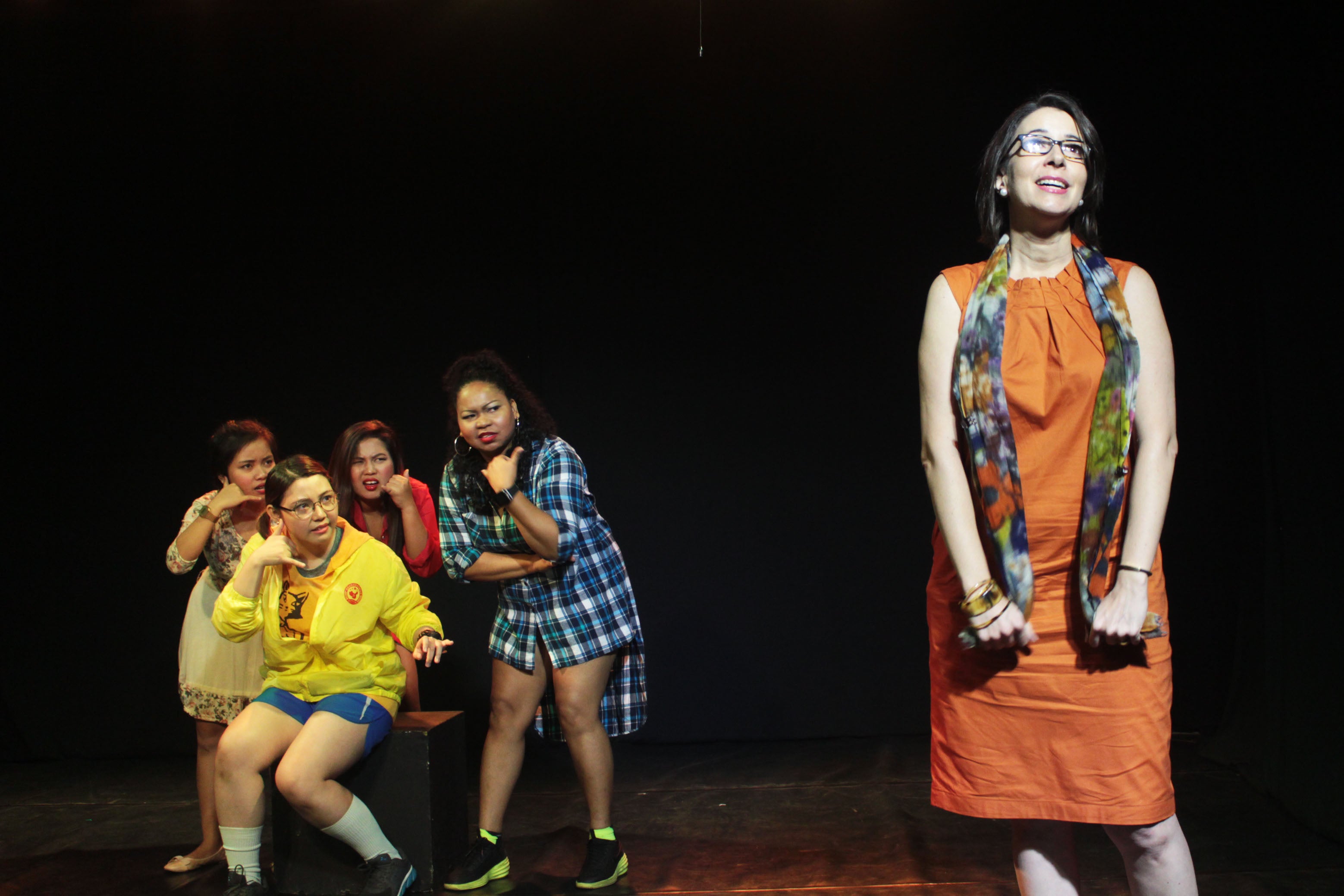 Fun-filled summer as you awaken the creative actor in you at Peta's Summer Theater Workshop.

QUEZON CITY, Philippines– Every year, the Philippine Educational Theater Association (Peta) opens their regular summer workshops for kids, teens, and adults, the Peta Summer Program. Peta encourages creative individuals to take to the plunge and immerse in a one of a kind summer theater experience.

But due to the continuous outpouring of interested applicants, the theater company welcomes another batch of teen and adult theater courses opening on the second week of April.

The Integrated Theater Arts for Teens course will open on April 13 and the Theater Arts Production Workshop will open on April 16.  These additional courses guarantees the same unique integrated approach but with fewer sessions as they are starting at a later date. The curricula for these courses are also customized to focus more on the mounting and creation of a performance.

Aside from the additional courses, Peta also proves that their workshops are adaptable and can be made accessible to anyone by opening two specialized courses solely for aspiring visual artists, and senior citizens; and a satellite venue for workshops at the Pineapple Lab in the Makati area.

Specialized courses for all ages and types of artists

The Visual Arts course (for ages 16 & up)  promises to capture the energetic and lively spirit of theater translated to paper and canvas.  It will integrate different aspects of theater arts such as music into the creation of an artwork and will be taught by renowned visual artist and Peta senior member, Brenda Fajardo.

Over the course their year-round theater workshops, Peta noticed a rise in their enrollees who belong to the third age, 60 and above. This led to them opening and creating a curriculum specially suited for senior citizens, Theater Arts for Seniors.

Chony Jimenez, 70, previous theater arts enrollee, expresses that he was pushed to enroll and continue because he also saw the power of theater to influence.

“I saw the reactions of people to plays. The emotions we could get from them; we could make them cry and laugh. This [theater] is such a powerful tool for somebody who wants to use it. It make people realize art.”, he states.

“I learned a lot about theater through this workshop. Probably a lot more than what I studied in high school and in college.”, He continues, also expounding on the fact that he used to do theater in his younger years.

But as Jimenez reminisces about his previous theater endeavors, Anjo Alpapara, 50, also a previous theater arts workshop enrollee, shares that even without the prior theater experience, he loved how the workshops have helped him develop his skills and also opened up opportunities for acting stints.

“It opened up a lot of opportunities for me. I was shocked when the workshops started. I half expected that it would a regular classroom session with a lecture on how to act. It was entirely different. I was trained physically and mentally and you’re really encouraged to put yourself out there. I was hesitant at first, but after a while, I loved it.”

Peta uses art to create an open space for expression and storytelling making every batch of workshops different and unique. Another notable thing about Peta’s workshops is that stories  and performances are drawn out from the participants themselves encouraging them to let their ideas flow freely and comfortably.

“Peta taught me to be the best I could be. I’m usually shy but during our showcase I  stood up and I felt really proud of myself.” Sermina Amro (aged 16) articulates.

Mother and daughter, Sophia and Mikay Viola (aged 29 and aged 12) have both attended the workshops. On their reasons for coming back, Sophia shares, “Peta feels like home. What I love about Peta is they are very Filipino and I want my daughter to love her roots.”

Starting on May 2, Peta will be bringing their workshops to the Makati-Rockwell area at the Pineapple Lab. A fairly new and budding art space in the South, the Pineapple Lab fits Peta’s workshops in their studio and gallery spaces for two weeks starting on the first week of May. Like the workshops held at Peta’s home theater in QC, the classes in Pineapple Lab will also end with an original production created by the enrollees to be performed at the venue itself.

An opportunity not to be missed, Peta’s workshops encourages and pushes creative individuals to step up and act on their passion for the arts. The enrollment for the Summer Program is ongoing for the additional courses,  special courses, and satellite workshops.