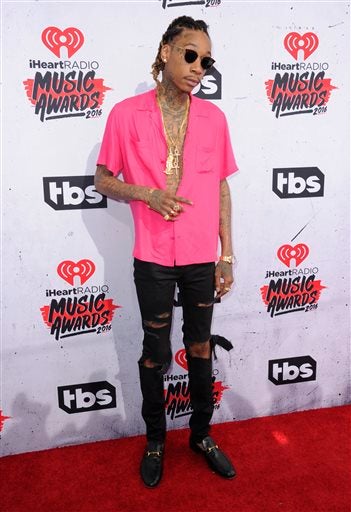 The recent addition of rapper Wiz Khalifa to the Paradise International Music Festival, scheduled today, Saturday, at the Aseana open grounds in Parañaque, is expected to spice up the event that features 21 foreign and local acts.

Khalifa, another hip hop artist who has been drawing fans for his outspoken stance in his music, gained worldwide fame as cowriter and performer in the recording of “See You Again,” the soundtrack that ends the 2015 film “Furious 7” featuring Charlie Puth on lead vocals.

Gates to the fest opened at 12 noon Saturday.