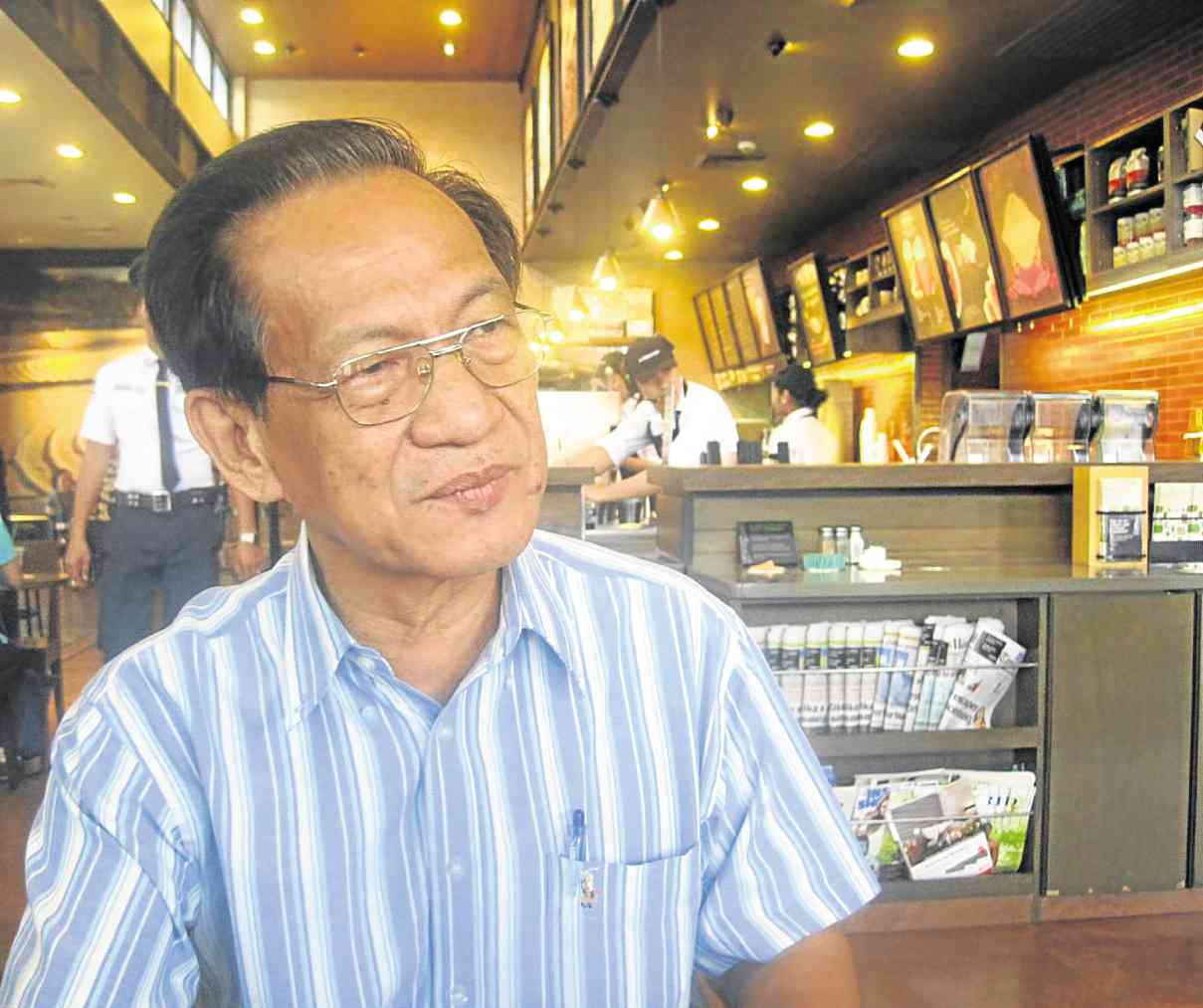 Broadcaster Bert Robledo never wavered in his belief in the Filipino talent and genius. He knew that even after he retired following 15 years and a month of hosting the program “Bravo Filipino” over DZFE, the classical music station, a silver lining awaited him.

He is, after all, a Kapisanan ng mga Brodkaster ng Pilipinas and Catholic Mass Media awardee for best radio program for culture and the arts.

In typical Robledo humor, he readily and self-deprecatingly dismisses those awards as pampayabang (for boasting purposes).

“Mahirap talagang sumikat (it’s hard to be famous),” he adds.

While his first episode was being taped, he confessed to feeling “like an excited kid”—as if he was back on the saddle, hosting a once daily program on the noontime slot at DZFE that required from him courage at the start.

(In a sad turn of events, Robledo was rushed to the hospital last week after suffering a stroke.)

He credits his wife Lydia for pushing him into broadcasting. She told him, “Tutal, mahilig ka sa music at Filipino ka, why don’t you start a program?”

“Soon word got around, people enjoyed it,” he recalls. “I even got requests from certain artists to be featured. Nililigawan ako (I was being wooed) with gifts like tikoy by a Chinese-Filipino tenor whose persistence paid off.”

Programs like Robledo’s, rare though they may be, showcase “what our artists can do,” he says. “Otherwise, we’ll just be talking about music among ourselves. It becomes a clique-ish community that says, ‘Ito mahusay, ito hindi (This one’s good, that one isn’t).’ The more they’re heard, the more listeners are able to distinguish quality singers from the run-of-the mill.”

What does he get out of promoting the classics?

“It’s a big fulfillment discovering these talents. I tell the listeners, and now the viewers, my gut feel that this talent, this discovery will hit big time.”

One of those who made a name for himself is Abdul Candao right after he graduated from the University of Santo Tomas Conservatory of Music.

Then there was tenor Otoniel Gonzaga, the very first personality Robledo featured in his radio show. He described Gonzaga at his prime as a singer who had memorized 75 lead roles and could be called on to do one in an emergency when a scheduled tenor became indisposed.

Robledo, 69, says that by focusing on Filipino talents, he is helping carry “nationalistic pride, especially when they make it abroad.”

He likes to give them his 10 centavos’ worth of advice to include Filipino songs or compositions in their repertoire because “they define your nationalistic pride and what Filipinos are capable of. Foreigners are always taken aback at the richness of our culture, even with the bandurria. We also have talents who are at ease in foreign arias.”

He recalls Maria Virguilla Navarro, one of the first students of National Artist Andrea Veneracion and a Madrigal soloist, whose “Queen of the Night” aria blew him away.

He is convinced that musicians are the people closest to God because of the vibrations they create that can touch people’s emotions and give their tired spirits a lift. He also sees God when he putters in his home garden, growing roses, bauhinia and hoya.

Of the latter, he says, “everyone is a star, parang parol (it’s like a Christmas lantern). Only a great God can create something like that.”

Robledo, an AB English graduate of Silliman University where he earned his spurs as a broadcaster in station DYSR, is himself a singer—the lead vocalist of the Greenhills Christian Fellowship. His favorite hymns are “How Great Thou Art” and “Oh, How He Loves You and Me.”

He is hoping that his cable show will draw support from advertisers and companies aware of their corporate social responsibility. He is confident that his bosses in the cable channel are not merely looking for ROI (return on investment) and are seeing value in his program.