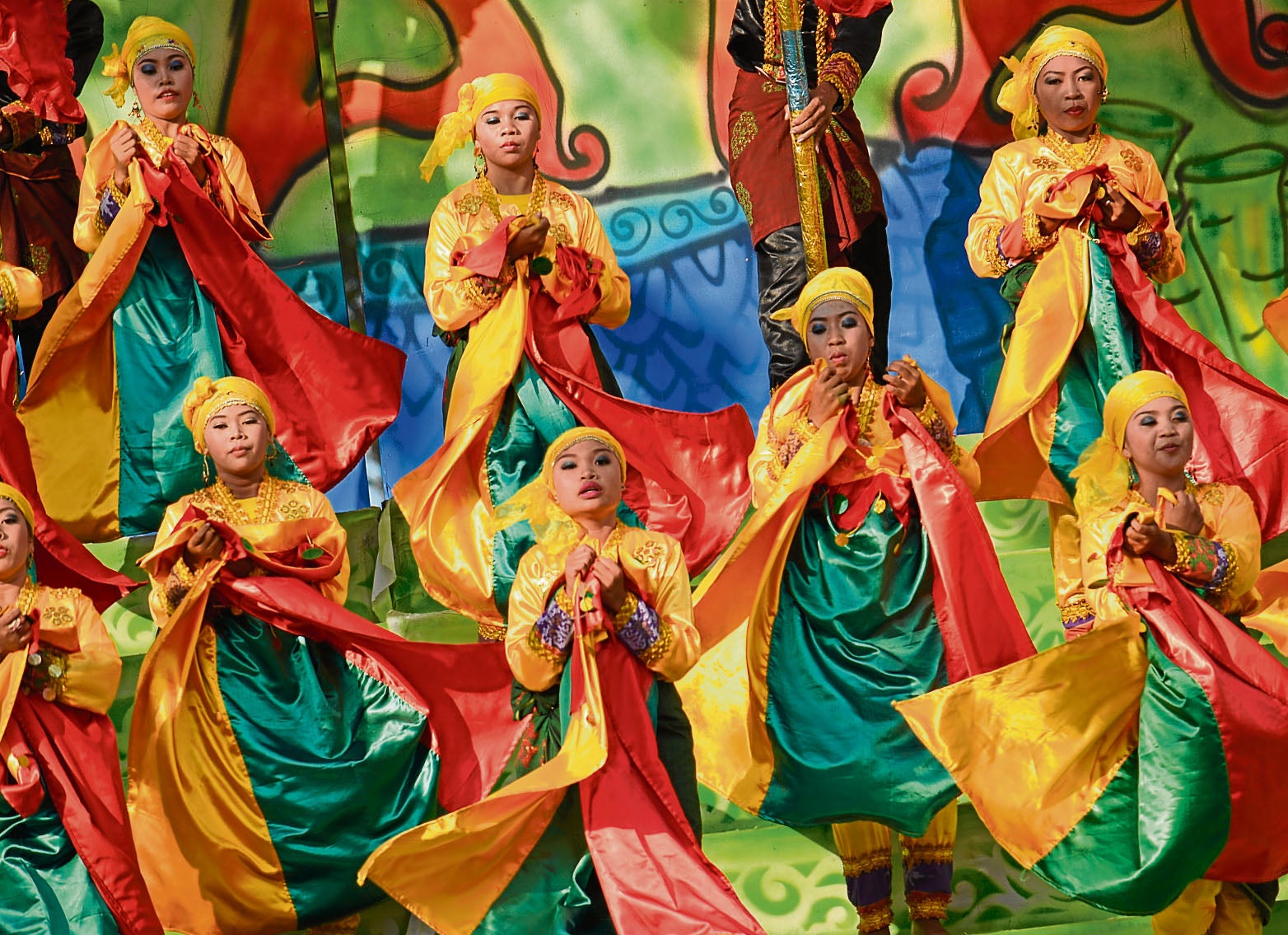 THE COUNTRY’S most popular festivals field their regional champions on April 14-16 during the Aliwan Fiesta, a competition of street dances.

From Luzon, Quezon province is fielding its Niyogyugan Festival champion contingent from the town of Dolores. Laguna is sending the Anilag Festival team from Santa Rosa.

This year’s Aliwan Fiesta begins on April 14 with the opening of a Shoppers Bazaar along Sotto Street at the Cultural Center of the Philippines (CCP) Complex.

On April 15, the loveliest festival muses from around the country compete in Search for Reyna ng Aliwan, which will be hosted by 2014 Miss Earth/2013 Aliwan Festival Queen Jamie Herrell together with DZRH Television’s Dennis Antenor Jr.   Paolo Valenciano and Alex Medina will render special musical numbers.

Grand parade and streetdance championship will kick off at Quirino Grandstand on April 16 at 4 p.m., and will traverse Roxas Boulevard up to the Aliw Theater grounds at the CCP Complex, where the showdown will be held.

Awarding ceremonies will be hosted by Nicole Hyala and Chris Tsuper of 90.7 Love Radio.