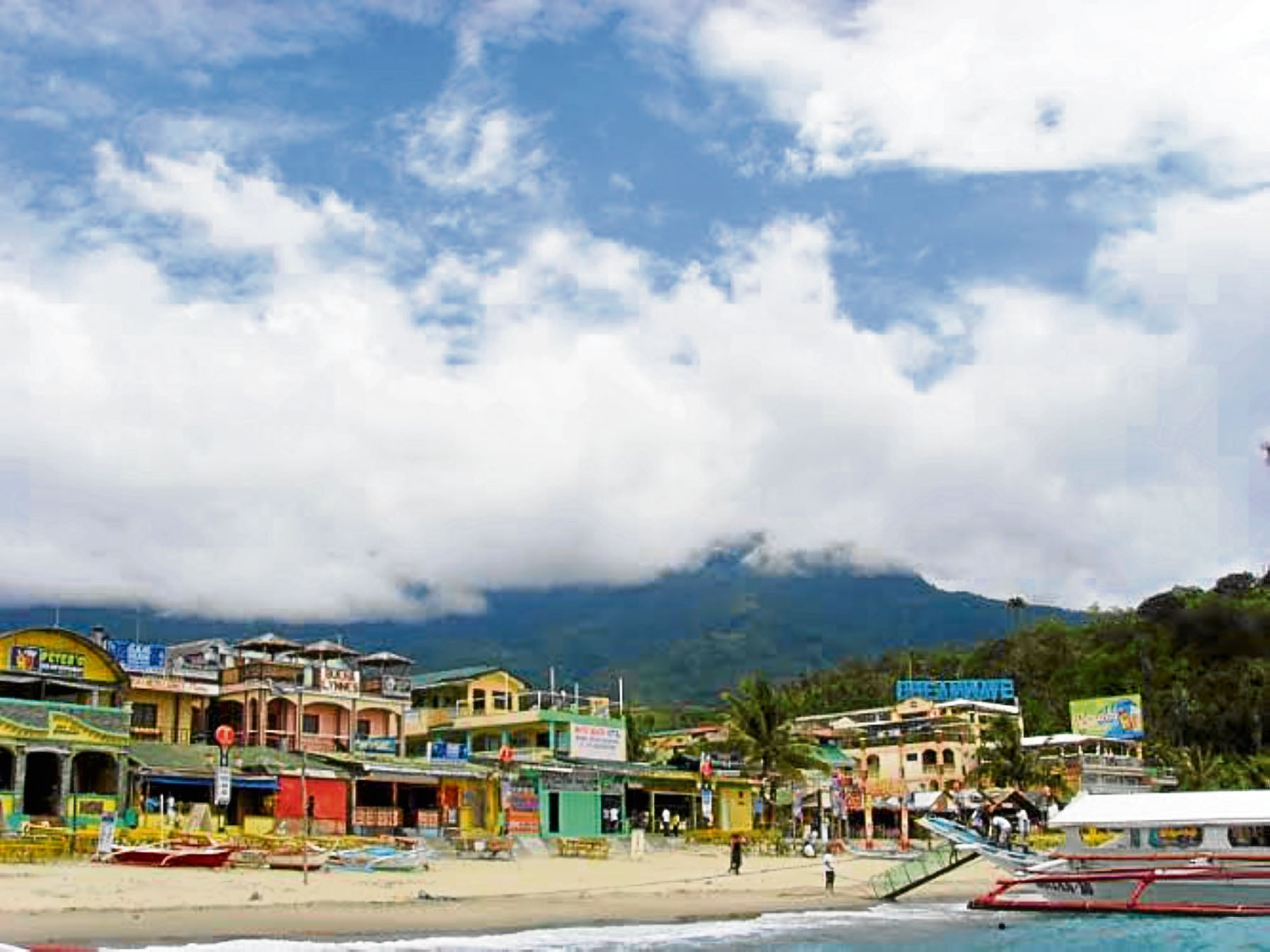 WHILE Palawan is actively advocating the preservation of its natural resources amid mining and poaching threats, an ecologically important area such as Puerto Galera in Oriental Mindoro province seems consumed by overdevelopment due to a thriving but runaway free-market tourism.

Both Palawan and Puerto Galera have been previously declared Man and Biosphere (MAB) reserves by the United Nations Educational, Scientific and Cultural Organization (Unesco).

In the 1997 Unesco document “Puerto Galera: A Lost Biosphere Reserve?”—written by Miguel Fortes from the Marine Science Institute of University of the Philippines—it was explained that the tourism boom, which started in late ’70s, resulted in the rise of “spontaneous and poorly managed touristic activities which are the major factors that threaten the integrity of Puerto Galera as a Biosphere Reserve.”

The same document noted businessmen and various companies were building new tourism infrastructure without sound environmental planning, affecting the three identified ecosystems in the town—coral reef, mangrove and seagrass— as well as the general natural domain of the place.

Unesco on its web site still acknowledges these problems, almost two decades after the publication of the document.

“Today, the rapid and unregulated development of the tourist sector, which also led to population and economic growth, is the biggest problem of Puerto Galera,” the web site says.

Environmental advocates fear these problems might affect the Unesco Biosphere Reserve status of the town.

Unesco National Commission of the Philippines (Unacom) Commissioner and University of Santo Tomas Graduate School-Center for Conservation of Cultural Property and Environment in the Tropics director Eric Zerrudo said the local government unit (LGU) of Puerto Galera was not aware of the town’s significance as a Biosphere Reserve.

The LGU, Zerrudo added, does not even disseminate to the community and tourists what it means to be on the MAB list.

“Overdone ang tourism at kinalimutan ang reserve [The tourism is overdone and the distinction of being a biosphere reserve is forgotten],” lamented Zerrudo.