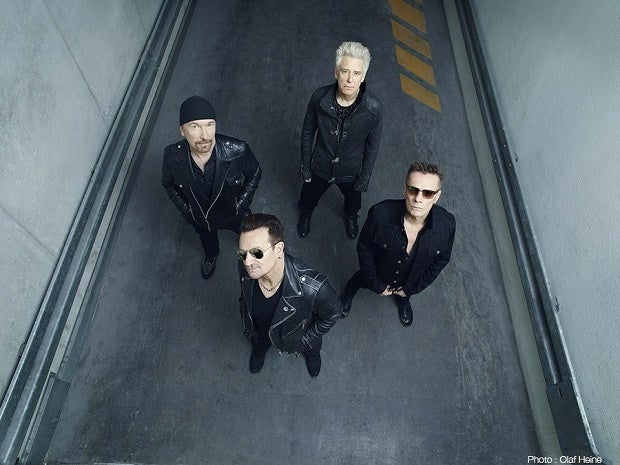 MOA Arena booked for Coldplay, U2

Promoters have booked the SM Mall of Asia (MOA) Arena for two separate concerts featuring the bands Coldplay and U2, a top official of the venue recently told the Inquirer.

Coldplay is scheduled to perform in the last week of November, while U2 is due in February 2017.

However, the bookings at MOA Arena are not final until the signing of contracts, the venue official added.

Both bands are critically acclaimed and commercially successful worldwide. Coldplay, formed in 1996 in London, England, has sold 80 million albums, while U2, from Dublin, Ireland, has sold 170 million records. RAM