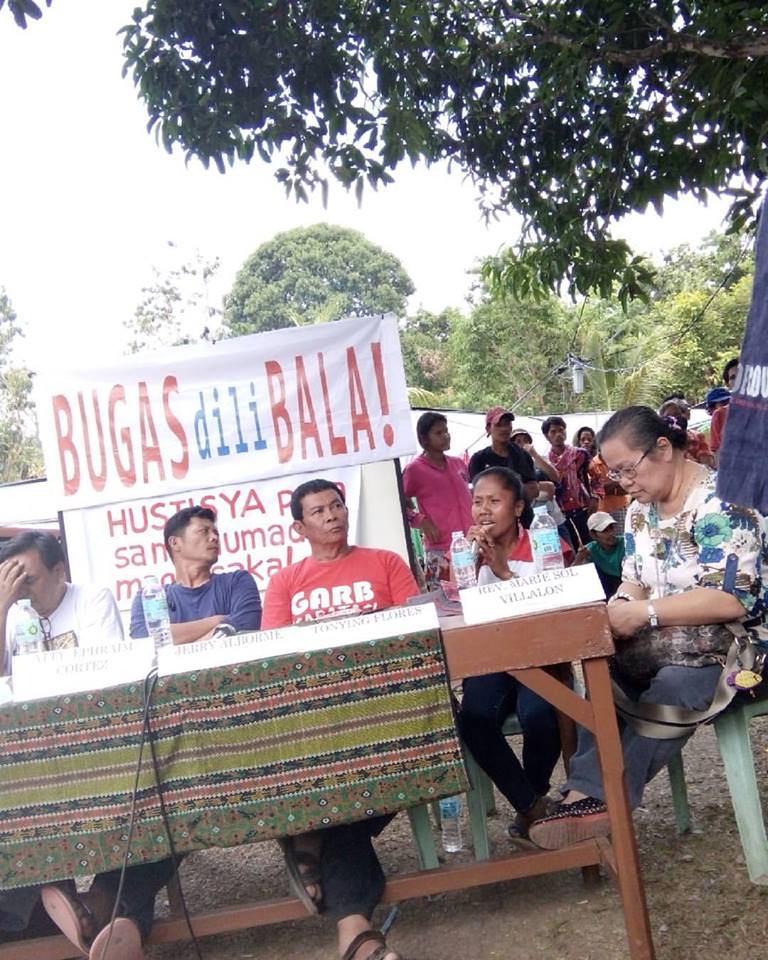 Through hashtags, struggles are no longer a matter of distance. The problem in Kidapawan, for one, begs for anyone, wherever in the world, to get involved.

Much like the campaign #stoplumadkillings, #bigas-hindibala has resonated with netizens. This phenomenon is something the North Cotabato farmers and their supporters would like to harness, as their extraordinary hardship is expected to drag on for months.

Thanks in no small part to the clamor on social media, even celebrities began helping out, sending sacks of rice for the 6,000 farmers who were brutally dispersed on April 1, many of whom were either detained or sought refuge at the Spottswood Methodist Center.

For days, the donations were stalled outside the church compound, said Iglesia Filipina Independiente’s Deacon RC Gumban, who arrived at the scene on April 4 with church people and youth. He was among those who negotiated that the rice be given to the farmers.

Later on, the relief goods were finally allowed in and the situation was “neutral,” reported Lito Roxas, chair of  Kilusang Magbubukid ng Pilipinas (KMP) in North Cotabato.

It is far from over, however.

Arakan native Darwin Sulang, a 22-year-old security guard in Davao City who was on leave during the strike, is now a martyr to the striking farmers. They ask that he and another casualty, apparently a bystander, be served justice.

Hundreds were hurt, some of whom are very young. According to Roxas, the rally included kids as young as 14 years old.

Some of those confined were slapped with assault charges  as soon as they were released from the hospital. Gumban noted that many others were detained, some had to be placed in a gym. These included elders. 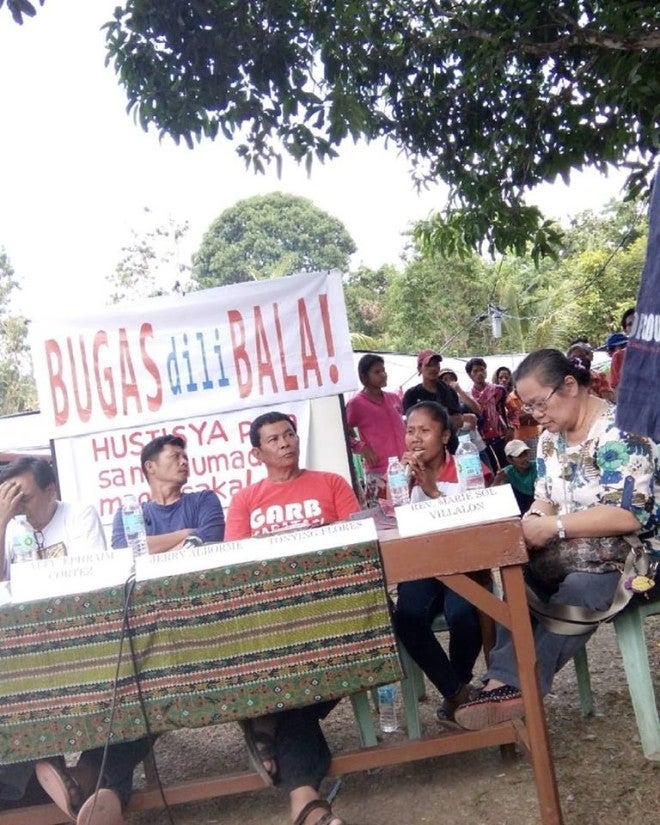 Roxas said the lumad struggle was compounded by the response to the El Niño crisis, or the lack of concern. The local governments involved— Arakan, Antipas, Magpet, President Roxas, Kidapawan City, Makilala, Mlang and Tulunan—have large lumad populations, he said.

The drought is five months old, and North Cotabato has been in a state of calamity since January. However, he said, the El Niño problem is expected to stay until May, and now affects up to 23 provinces.

If the farmers can plant in May, Roxas said, they can harvest only in September; thus he asked that the help be sustained until then. If support stops, they would inevitably resort to eating rodents, the pests that destroyed their crops when El Niño struck.

With the involvement of the United Methodist Church, religious groups have come out in support of the North Cotabato folks, rallying Filipinos to help the farmers. Some churches have welcomed Kidapawan “survivors” to talk about their experience.

Youth groups like the Kalipunan ng Kristiyanong Kabataan sa Pilipinas have echoed the call that likens the issue to the Mendiola and Hacienda Luisita massacres in 1987 and 2004, respectively, which left many farm workers dead.

Roxas, a resident of Mlang, recalled joining the KMP in 2010, while another dry spell ravaged Mindanao. He hoped the hashtags could, apart from gathering food for the affected families, finally push for much-needed development in Philippine agriculture.