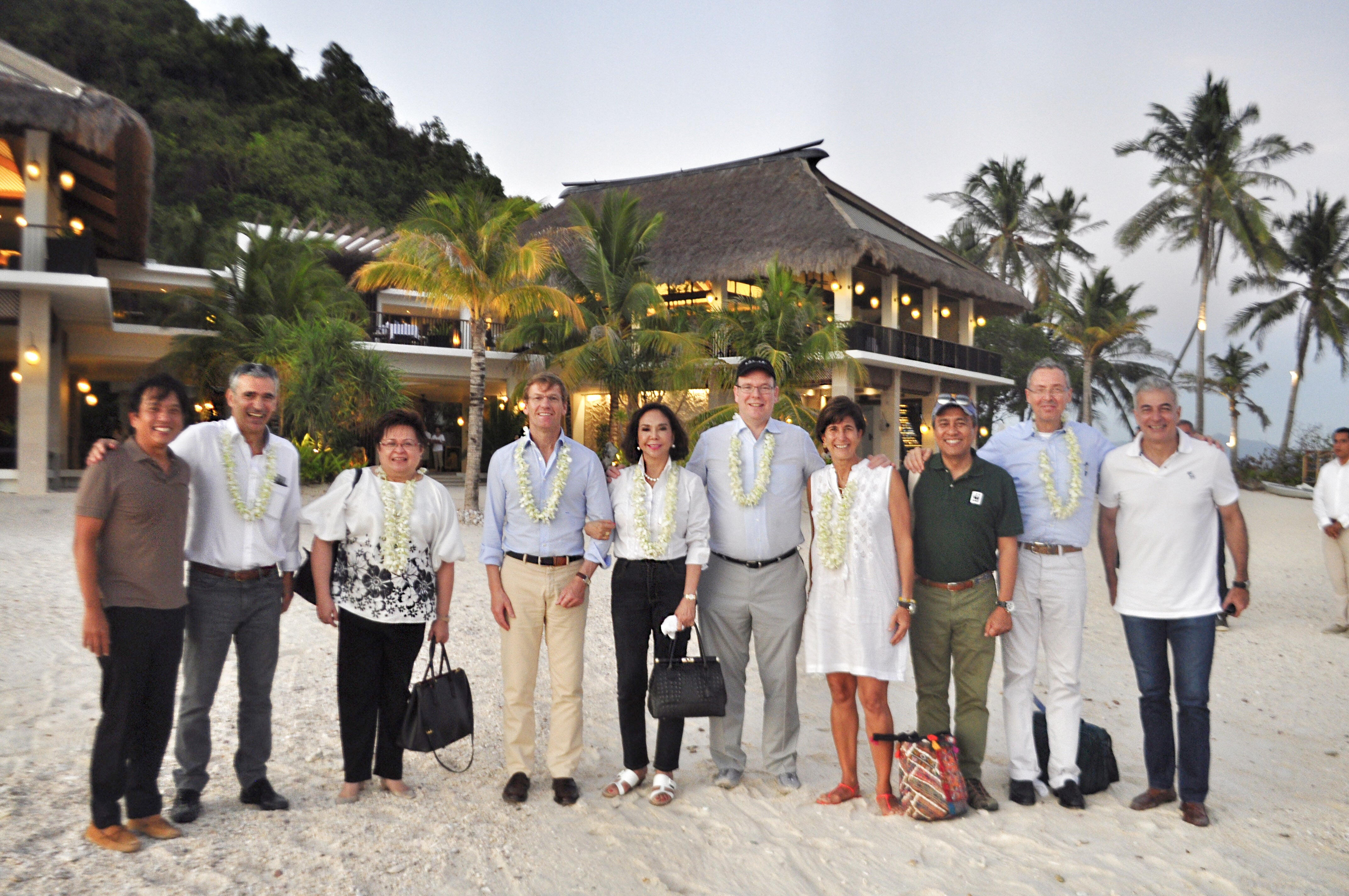 His Serene Highness Sovereign Prince Albert II of Monaco was a recent visitor to El Nido Resorts in Palawan.

The keen advocate for the environment visited the country upon the invitation of President Benigno Aquino III and is particularly interested in marine conservation.

In 2006, the Prince created a Monaco-based charity named Prince Albert II Foundation, which focuses on environmental protection and sustainable development. The foundation has made sizable donations to  environmental projects.

Prince Albert II flew to El Nido, Palawan and was a guest at Pangulasian Island.

El Nido Resorts has won a number of global awards for its efforts in sustainable tourism in the Philippines. It has long been recognized for its high guest satisfaction rate and commitment to the environment.