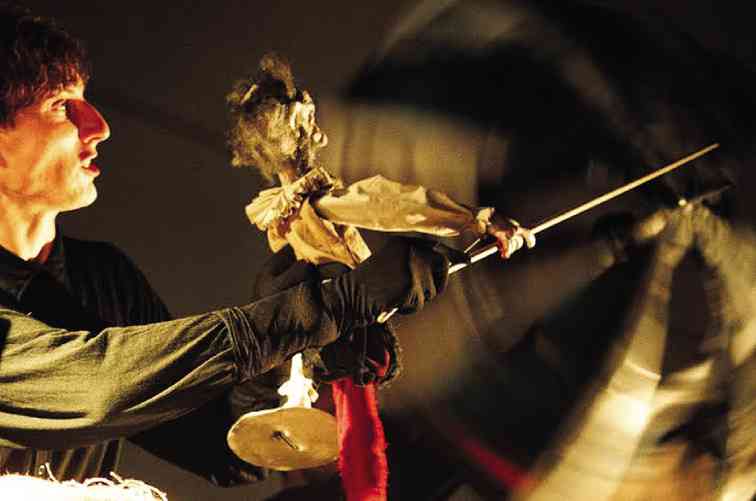 MADRID, Spain — A retired computer engineer is marking the fourth centenary of the death of Spain’s revered author Miguel de Cervantes by publishing his best-known novel “Don Quixote” online — one Twitter message at a time.

Barcelona-based Diego Buendia, 55, told AFP he got the idea in August 2004 “while joking how great it would be to have the classics published on Twitter.”

Twitter messages are limited to 140 characters and Buendia used an algorithm to divide the novel about a delusional wanna-be knight into a total of 17,000 tweets.

He then set up Twitter account @elquijote1605 that posts 28 fragments of the novel every day, decorated with a picture of white-washed windmills, a nod to the best-known episode of the book when Don Quixote fights windmills he imagines are giants.

The account has over 7,500 followers, including Spain’s Prime Minister Mariano Rajoy.

Buendia plans to send the final Twitter message on Friday — the anniversary of Cervantes’ death — at noon from Alcazar de San Juan, a village in Spain’s arid central region of La Mancha which claims to be the birthplace of the author.

Official biographies, however, say he was born in 1547 in Alcala de Henares near Madrid.

More than 300 events — exhibitions, plays, readings, conferences — are taking place in Spain over the year to mark his death.

On Saturday, Spain’s royals and the prime minister will go to Alcala de Henares to attend the prize-giving ceremony for the annual Miguel de Cervantes award, which honours the lifetime achievement of a writer.