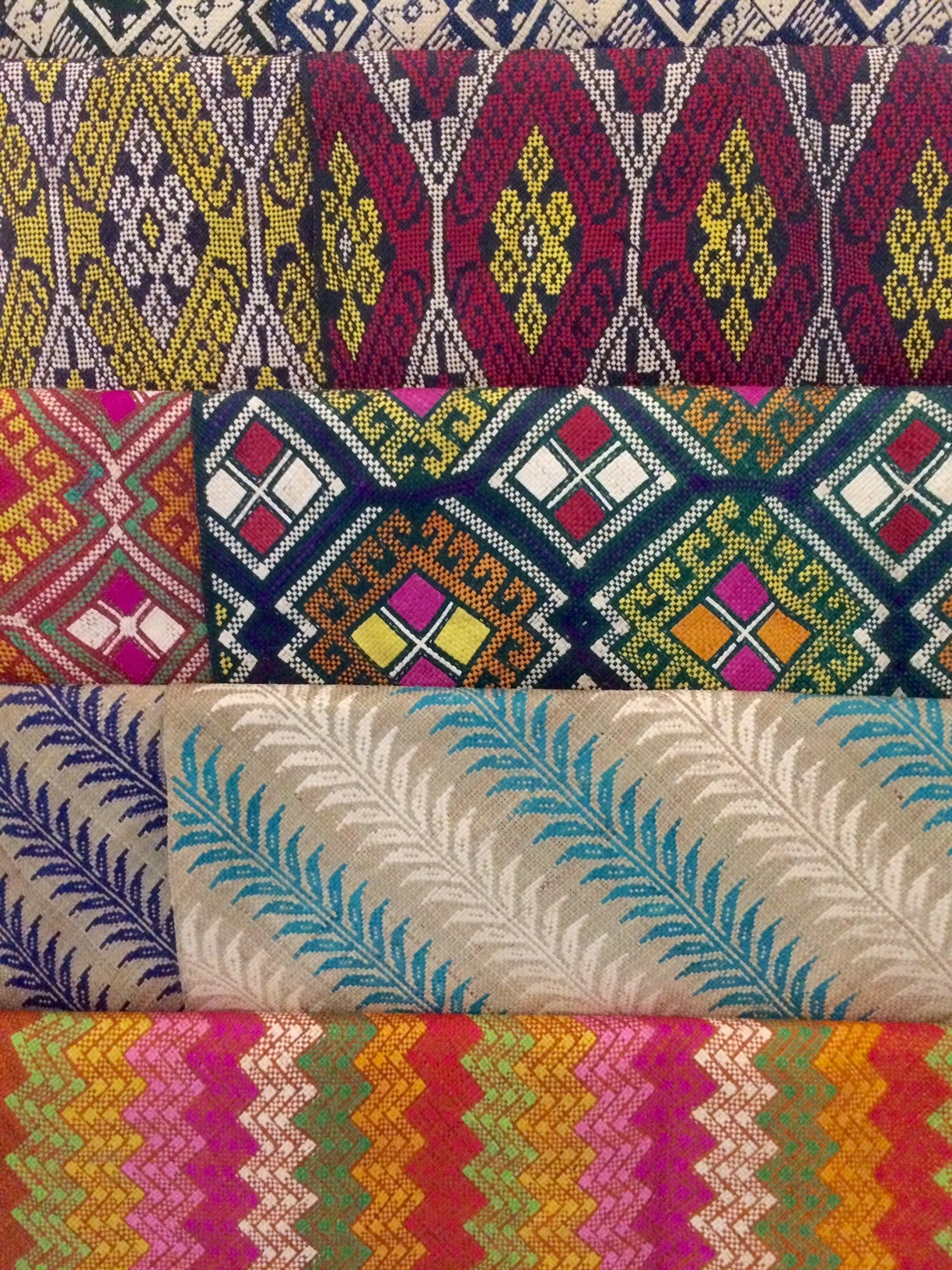 MANILA FAME, the much-anticipated global trade show featuring Philippine designs for the home, holiday, and fashion sectors, opened its doors today at the World Trade Center in Pasay City, with what its organizers call the biannual event’s “boutique edition.”

The boutique rebranding is meant to reflect the evolution of the buying market, according to Rosvi Gaetos, executive director of the Department of Trade and Industry’s Center for International Trade Expositions and Missions (Citem), the event’s organizer.

“Before it was all about importers and wholesalers,” she said. “They still come. But little by little, the boutiques and retailers are also coming in. The stores aren’t buying 100,000 pieces of one design, but one of each design in every color, because they’re also catering to a market that wants one of each. That’s also what boutique means.”

The show isn’t necessarily smaller or the exhibitors’ list leaner, but the merchandise is more curated and selected, she said. Neither is it “more high-end” but “it’s a different experience. It’s for everybody.”

Apart from already popular designers and brands, also featured are artisanal products that highlight traditional handicrafts from select provinces, like Albay, Davao, Cagayan, Laguna and Palawan, as well as products by up-and-coming designers.

The show runs until April 24, and is open to the public.