Are you ready for Selena Gomez? | Inquirer Lifestyle ❮ ❯ 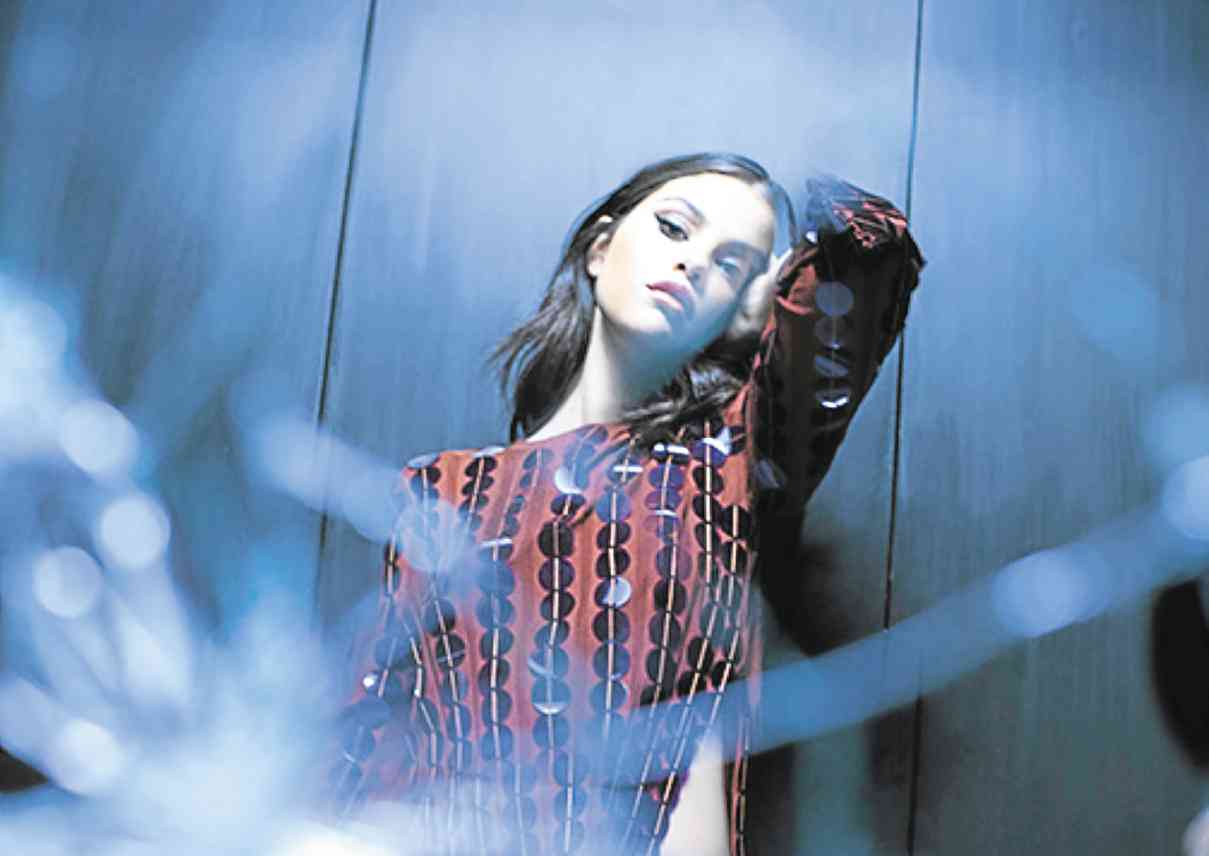 Revival Tour is on July 31 at theMall of Asia Arena

Are you ready for Selena Gomez?

American pop star and film actress Selena Gomez is coming to Manila to perform live in concert on July 31 at the SM Mall of Asia (MOA) Arena.

Born in Texas, Gomez, 23, started in show business via the children’s TV series “Barney & Friends.” In 2007, she was cast as the lead character Alex Russo in the Disney Channel series “Wizards of Waverly Place.”

She successfully moved on to acting in films, including the Harmony Korine-directed “Spring Breakers,” which premiered to critical acclaim at the 69th Venice International Film Festival in 2012.

She was most recently seen in the Academy Award-nominated “The Big Short,” appearing as herself.

She also starred alongside Paul Rudd in “Fundamentals of Caring,” which premiered at the 2016 Sundance Film Festival.

Vulture.com chose Gomez for having one of “The 20 Best Performances of Sundance 2016.”

She will next be seen in Seth Rogen’s “Neighbors 2” and later this year in the James Franco-directed “In Dubious Battle.”

As a recording artist, Gomez has sold over 45 million tracks worldwide.

Her latest, critically acclaimed album “Revival,” which contains the singles “Good For You” and “Same Old Love,” debuted at No. 1 on the Billboard 200 charts.

Her MOA Arena concert is part of her “Revival” world tour. 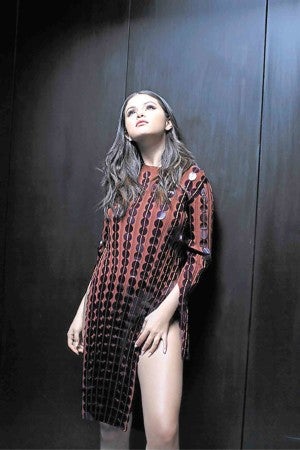 Giving back has always been an important element in her life. At age 18 she was named the youngest goodwill ambassador for Unicef, and has been working tirelessly to support the organization.

She was also honored for her continuing support of Variety’s Unite4: Humanity event with the Young Humanitarian Award alongside Bill Clinton.

Gomez has traveled to Ghana, Chile and Nepal in support of the world’s most vulnerable children. She has hosted We Day in both Vancouver and Chicago for Free The Children—an organization that empowers young people to achieve their fullest potential as agents of change by being active local and global citizens.