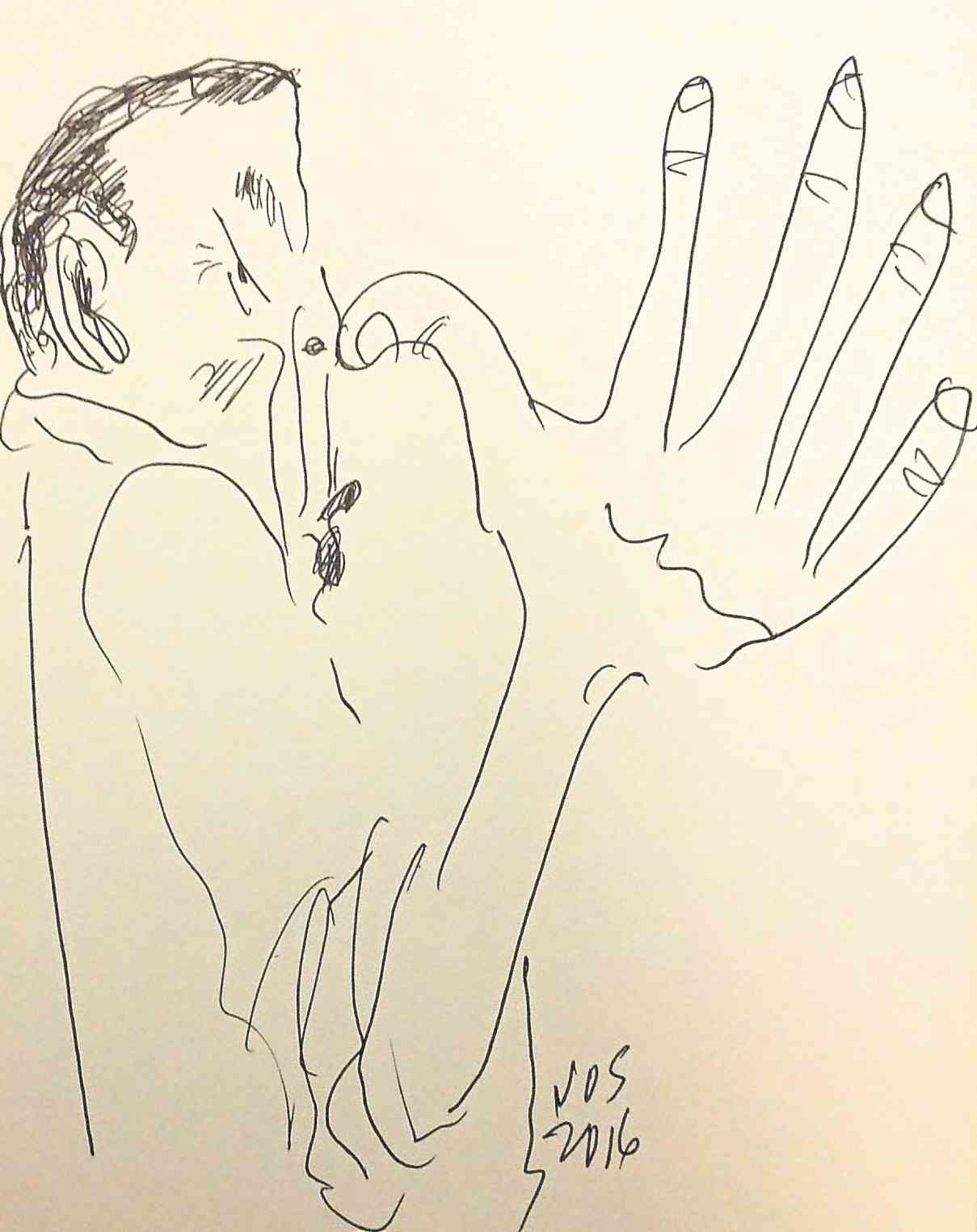 A PATHOLOGICAL phenomenon is emerging, and Rodrigo Duterte and Ferdinand Marcos Jr. have not only induced it but done so to the degree that, sick as the prospect might be, it may just carry them, respectively, to presidential and vice presidential victories.

The case with Marcos would seem the less aberrant one. His father had ruled for 20 years, 14 of them as a dictator, and left his orphans a considerable electoral base of cronies and other beneficiaries; not counted yet are voters from among the impressionable youth who had been kept in the dark or lied to about the wholesale murder and plunder of the martial law years, years before their time.

In fact the omission was so grievous, and the lies so apparently credible, that the Marcos heirs have been afforded an easy time rehabilitating themselves socially and politically. Ferdinand Jr. himself is running for vice president from senator; his rise, in other words, is not at all for no reason.

With Duterte, the case is something else altogether.

In all my 50 years as a voter, I’ve seen no one like him and nothing like the groundswell he has inspired. He has found his constituency of foul-mouthed, bellicose adorers, whose vast number is validated by the polls and whose own pathology is revealed largely on Facebook and Twitter.

Hitherto mostly known only in general legend, as the murder-squad-leading mayor of the southern city of Davao, far down the archipelago, Duterte is now proving with his every appearance on the national stage as a presidential candidate that he has been sold short.

Although running on a one-dimensional reputation, as a crime buster, a one-trick pony, as it were, he seems only too eager to show that he is special, even unique, in that species. For one thing, he can talk, and has learned to use that human ability as a pony uses his hooves.

Francis himself got it. Duterte knocked the pope’s Philippine visit as having only caused to further snarl traffic, and punctuated his profound observation, as his wont, with his favorite curse word, the one that debases all mothers.

In fact he habitually salaciously abuses womankind in thought, in word and in deed. He smooches women who happen to have positioned themselves close enough to him to be presumed fair game by his sexist standards. Even a dead missionary, a victim of rape and murder, didn’t fail to excite his lecherous instincts—how could a woman so pretty, he remarked, have escaped his notice?

Listening to him, you would think him desperate to be detested, desperate to lose the election and thus have an excuse to perhaps retire on the excess of his campaign booty.

Is Rodrigo Duterte for real? Apparently he is—that is to say, he is, for real, not quite right. That, in fact, is the general finding in the clinical diagnosis admitted into evidence in the marriage-annulment suit brought, and won, by Duterte’s wife (ABS-CBN posted it online).

In it the eminent psychiatrist Natividad Dayan pronounced him afflicted with “Antisocial Narcissistic Personality Disorder.” The condition is characterized—wouldn’t you have guessed?—by “gross indifference, insensitivity and self-centeredness,” by a “grandiose sense of self-entitlement,” by “manipulative behaviors,” and by a “pervasive tendency to demean [and] humiliate others, and violate their rights and feelings.”

No wonder Rodrigo Duterte does not care to make any concessions to propriety, civility or decency; he has no normal sense of any of those virtues.

In any case, as the polls tend to show, his hordes are predisposed to take him as he is, disorder and all. But what does that make them? Necessarily, a voter’s choice reflects on him, but to what extent?

While it’s unfair admittedly to presume an identical pathology between Duterte and his voter, it’s reasonable enough, I would think, to suspect something amiss somehow with the voter. But then, again, it’s something that has to be put in the context of certain realities—realities of class and outrageous fortune mainly.

The schooled and well-off Duterte voter may have no excuse, but the unschooled and impoverished one is hardly to blame. Trapped in his miserable circumstances for too long, he tends to gamble with his vote—and everything else he’s got, really—and is thus easily fooled by a Duterte and his promised Ponzi shortcut to redemption.

I’ve seen many of the likes of him; still, some of them, for all their privations, have proved themselves open to reason and capable of healthier discernment than Duterte himself. But others are simply too deeply lost.

Aling Mayet of Taguig, one in my audience, is typical: “Ah, basta, Duterte-Marcos!”

She is entranced, perversely in love, unredeemable for now.