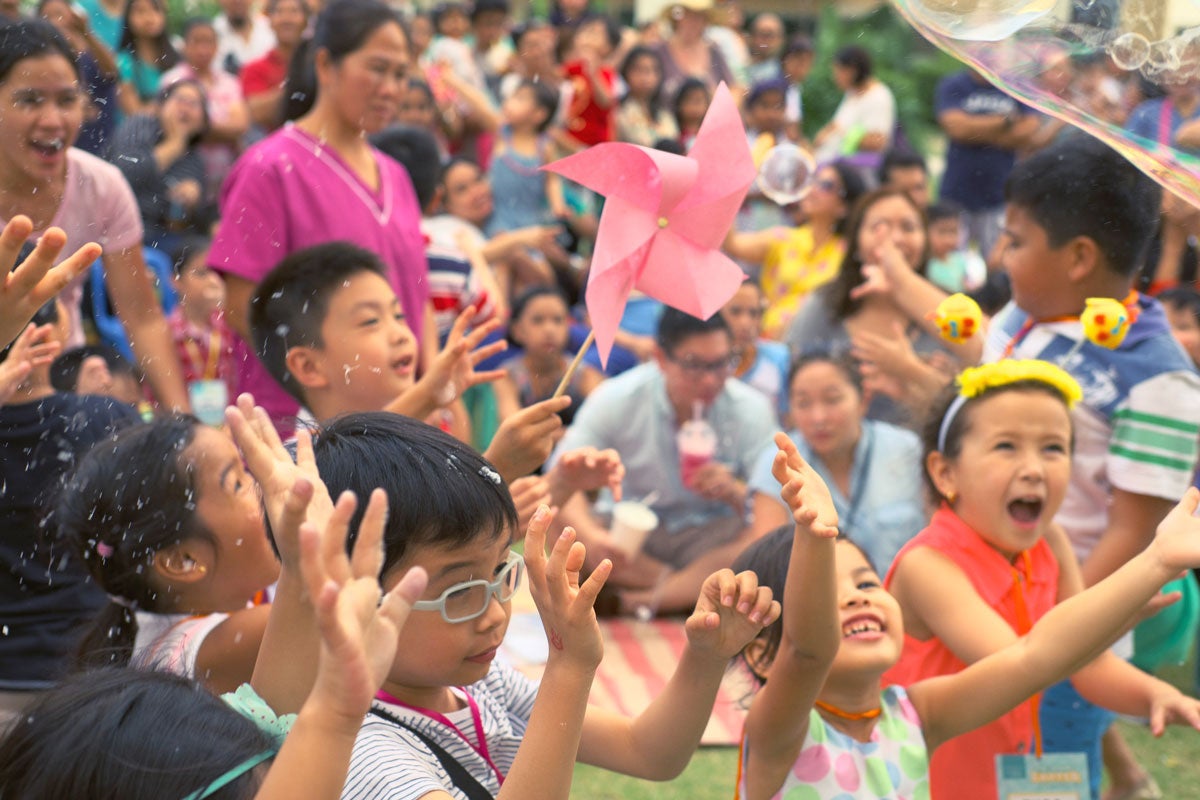 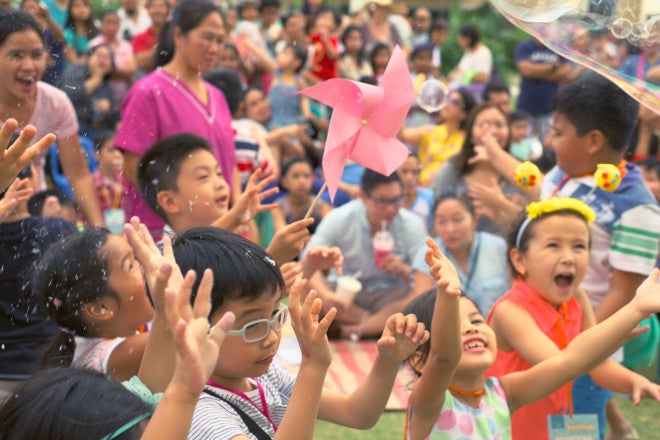 This year’s Easter Sunday celebration was made extra special with the Grand Easter Country Fair presented by Northern Living and The Grove by Rockwell. Last March 27, The Grove residents and other guests came together to spend their Sunday amongst the sprightly and colorful ambience surrounding The Great Lawn of The Grove. Families, especially the children, were entertained by a variety of surprises such as the Easter-themed venue, game booths, and shows in throughout the fair. 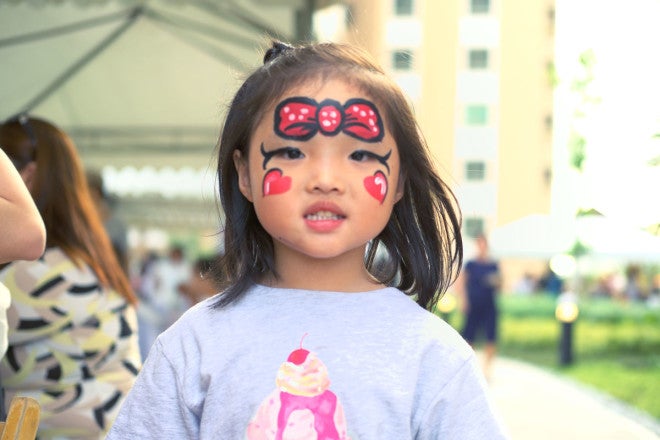 It was an afternoon for the children to express their creativity through face-painting, balloon twisting, Easter Egg coloring sheets, and Easter hat designing. To the delight of the kids, games booths including bean bag toss, knock the can, ring toss, and ladder ball were set up in the venue. To spice the contests more, each participant was rewarded with goodies after each game. 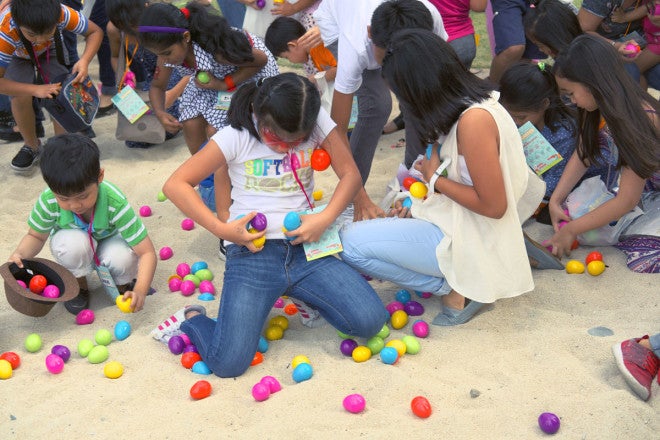 The fun didn’t stop there! Later that afternoon, the guests were treated to spectacular performances: a magic show, a giant bubble show, and a golden show. The jam-packed event was highlighted by the much anticipated Easter egg hunt wherein the kids rummaged through the sandbox of The Grove’s Great Lawn in search for Easter eggs as their parents cheered them on- a joyous sight that brought smiles to everyone. Each participant got a fair share of eggs filled with surprise treats and snacks. After the games each kid was treated to free hotdogs, popcorns, ice cream, and drinks.

The event was filed with games and activities but it wouldn’t be complete without a selection of food vendors to satisfy the cravings of those who attended. Concessionaires include: Tramezzino PHL Panini, Diner on 16th, The Belly Good Roast Beef, Thirsty Turtle, Shawarmama, Let Juice, Lala Fun Land, Burger Pub, Mad Subs, El Jefe Mexican Street Food, Hanamaruken, and Caramilk Ice Cream made up a great selection of savory meals, cool refreshments, and sweet desserts.

Fun games, good food and great company made for a great Easter celebration at The Grand Easter Country Fair. This event is brought to you by Northern Living Magazine and The Grove by Rockwell with official media partners, Scout Magazine, INQUIRER.net, ClickThecity and When in Manila.