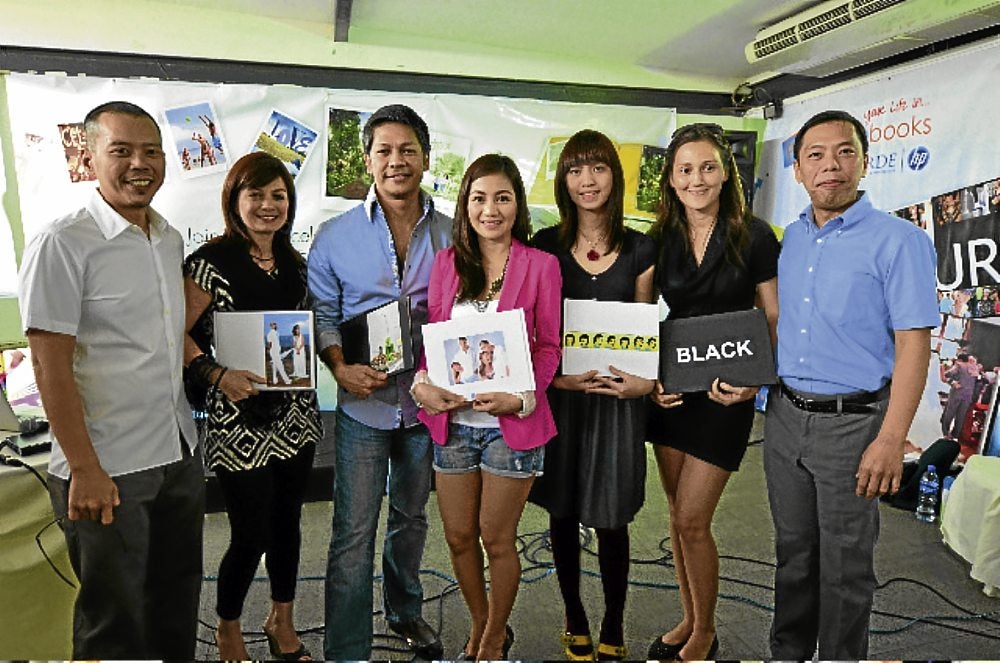 Make your own picture or art book 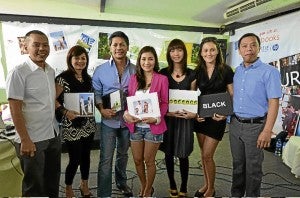 Before the influx of DSLRs, camphones and other photo-capturing gadgets, film cameras produced tangible photos that were mounted and preserved for viewing not on computer screens or iPads, but in photo albums.

We take a lot of photos, but our digital photos sit in our memory cards and hard drives for so long, as if they are stored there for pickling. The digitalization seems to have faded the essence of taking photographs: to immortalize moments in viewable memories.

Central Books came up with a creative and easy solution to this digital age dilemma. Allowing people to digitally make something like a cross between an album and a coffee table book, PictureBooks has that personal touch of a traditional photo album and the  aesthetic quality of a coffee table book.

A recent tie-up with HP ensures that the print photos on PictureBooks are of high quality and could last for a good 200 years.

Seeing how this became a great way for her to self-publish, Natasha Ringor, an Ateneo Information Design student who also contributes illustrations to the Philippine Daily Inquirer 2Bu section, is among the ambassadors of PictureBooks.

Natasha also contributed to “Kwentong Pambata,” a children’s story book project by Heights, the official literary and art publication of Ateneo.  Natasha did illustrations for “What the Wind Looks Like” by Dawn Niekamp.

Since PictureBooks can be published in small quantities, as well as in bulk, it is a good way to self-publish. For Natasha, this became a good opportunity for her to compile her works.  “I’ve always wanted to make an art book of my own that I can sell,” she says.

“It’s also a great way to compile my works for a portfolio,” she adds.

According to Jose Paolo Sibal, Central Books vice president, clients who wish to publish their own photo book, PictureBooks will take care of every detail of the publishing process from the printing to the acquisition of an ISBN.

Describing her art as a clash of old world, camp and glitter that results from incorporating realism with manga style and themes  influenced by the elegance ‘70’s shoujo manga and the excess of the ‘80s, Natasha says she preserves photos she takes and artworks she creates by uploading them online just like everybody else.

However, she says it is also nice to have something to hold onto and flip through instead of just looking at memories from a computer screen. “I really liked how my works came out on print,” she muses.