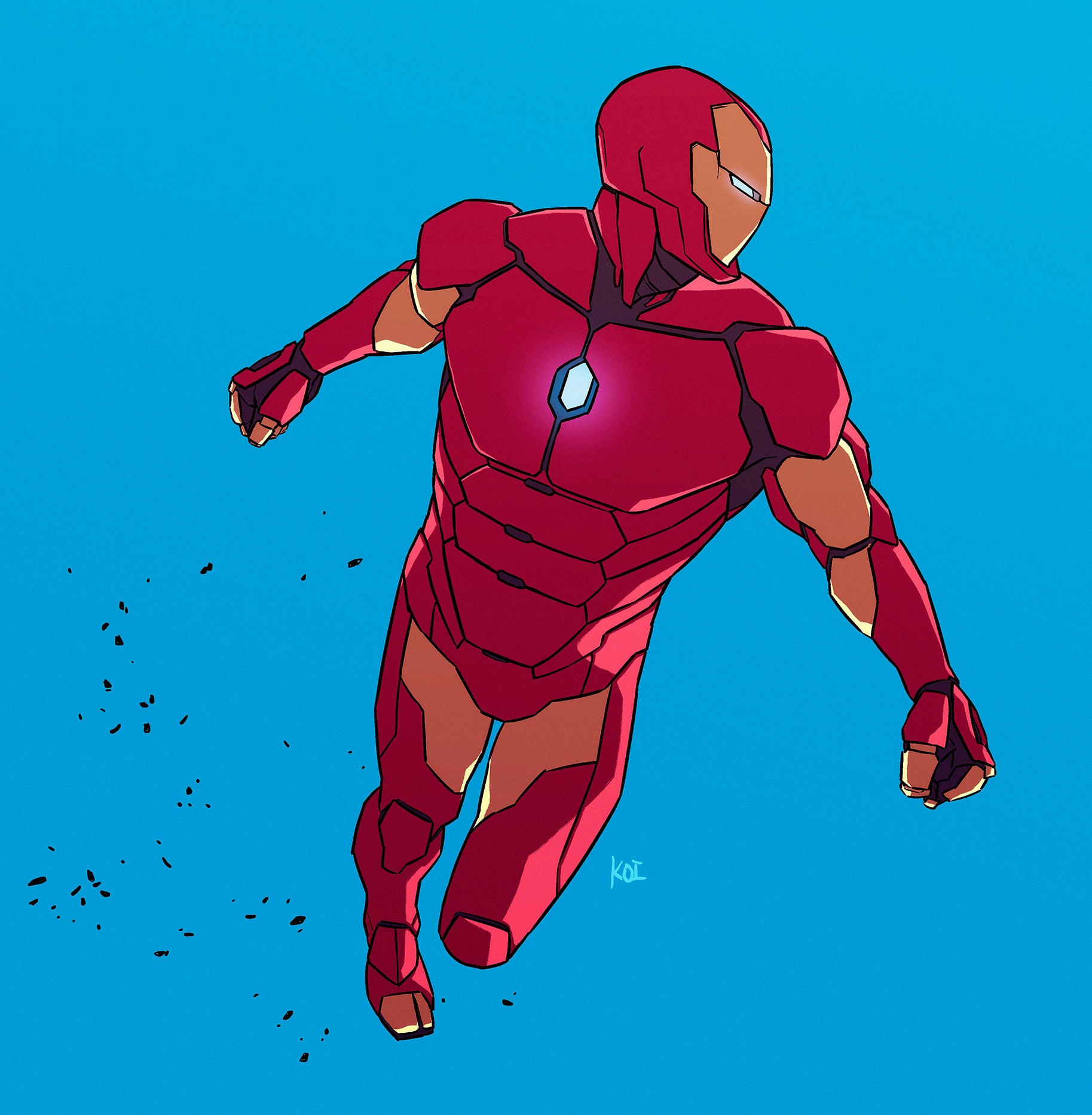 WHETHER you’re a comic geek or not, you’ll be queueing at the ticket counter to see the latest superhero flicks. Regardless of reviews and critiques, films based on comics are almost always a box-office hit.

In “Captain America: Civil War,” some of the biggest names in Hollywood reprise their roles as well-loved comic book characters. There are fresh faces, too, including Tom Holland who snatched the coveted role of Spider-Man.

But what caused The Avengers fight against each other?

Members of #TeamIronMan take the preregistration side, complying with the Sokovia Accords, an agreement signed by the United Nations in an effort to regulate the team’s activities. This means they can still go on missions, but only if the UN deems it necessary.

But those on #TeamCap will have none of it. They take the antiregistration side, working incognito with their own agenda in order to save as much lives as possible.

Both teams post reasonable points, which eventually lead to their downfall.

James Buchanan Barnes (a.k.a. Bucky) plays a crucial role in the film, so I decided to paint the troubled Winter Soldier. Meanwhile, Koi Carreo drew the armored billionaire, Iron Man.

Koi and I are both comic fans and we occasionally do art jams, especially when a new superhero film hits the silver screen.

“Captain America: Civil War” is currently showing worldwide. It is a must-see and sets the bar high for superhero films. Be sure to catch one of the biggest movies of the year—
you’ll surely be in for a treat!