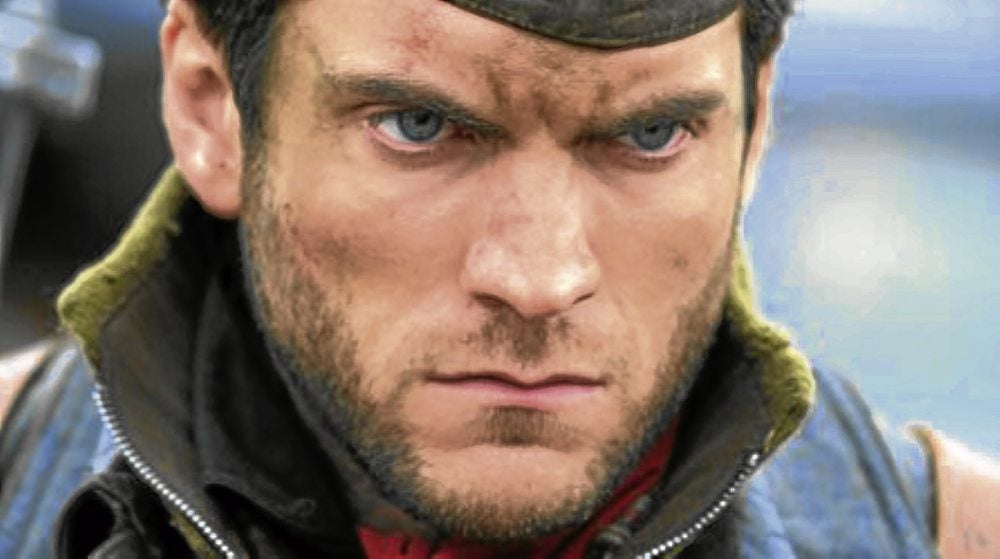 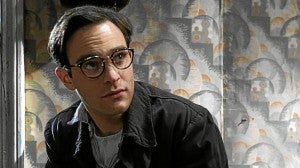 My family watched the pre-screening of “There Be Dragons,” a film on St. Josemaria Escriva and the lives he touched. He was the founder of the prelature of Opus Dei (Latin for “Work of God”); he was canonized in 2002.

I expected to see a bland movie meant for an older audience, but from the moment the ending credits began, until I got home, I found myself mentally playing the events of the film over and over, thinking about its relevance in the world and in my life today.

The film opens with Robert Torres (Dougray Scott), an investigative journalist based in London, who was commissioned to write a book about St. Josemaria (Charlie Cox). His research leads him back to Spain, where he hopes to get answers from a “most promising source,” his own father Manolo Torres (Wes Bentley), who personally knew the saint.

Despite the bitter relationship the two have, Robert somehow manages to get his father to speak about the life of St. Josemaria, which led to the discovery that his father and the saint were not only born and raised in the same town, but they were very good friends as children and went to the same seminary.

The two friends decided to take very different paths, each contrasting the other. Josemaria Escriva decides to offer his life to God, while Manolo Torres finds himself caught in the Spanish Civil War. He falls for the beautiful Hungarian revolutionary, Ildiko (Olga Kurylenko), who instead falls for the brave rebel leader, Oriol (Rodrigo Santoro).

As the film progresses, Robert uncovers more secrets about the two men and the role each of their choices played in their lives. In the end, an old and dying Manolo is faced with one last but crucial decision—one involving the choice to forgive not only others, but himself.

The film was written and directed by Roland Joffe, the award-winning director of “The Mission” (starring Robert de Niro) and “The Killing Fields” (starring Sam Waterston). 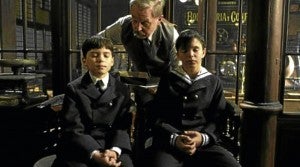 Two days after I watched the film, I attended a teleconference at the University of Asia and the Pacific, where 25 people were gathered to ask Joffe about the film and his personal life. He was in Amsterdam as we spoke to him.

I learned more about the film’s overarching theme of forgiveness.

“If you don’t fight anyone, you don’t learn anything about yourself,” remarked Joffe.

“Forgiveness is the point at which our mind will take us to a point where we judge others, where everything coalesces-anger, ferocity, revenge. However dangerous this point is, we are all capable of breaking the chain,” he explained why he chose to focus on the theme.

“Very simple people who willingly use their own moral strength choose not to pass on the anger, and this takes a lot of character,” he added.

Joffe is not a believer in God. In fact, he calls himself a “wobbly agnostic,” so I can’t help but wonder how the movie had moral depth and God-centric views. Where and how did he learn all these perspective? I would often find myself agreeing to everything he said.

Being good is not at all easy. But according to Joffe, if each of us gets up and simply decided that today, “I’m going to be this kind of person,” then we will realize that all the pain and trouble that come with trying to be good are all with it; they ultimately make the world a better place, an easier place to live in.

As the film suggests, every day is an opportunity for each of us to become better individuals, especially when we’re still young. Joffe stresses childhood as a probable factor to determine one’s destiny, “since it will lay down an emotional patterning,” he said.

“Childhood does determine what we wrestle with, but it does not determine our future,” he added.

The different decisions Manolo and Josemaria made early on during their childhood explicitly affected their lives as young adults, and up to the point of their death. 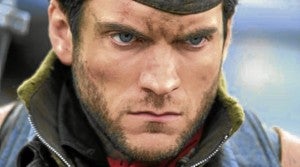 Manolo may be a fictional character, but he symbolizes a reality present in all of us—we all have our own “dragons,” issues, both big and small, that stop us from achieving certain things and becoming the kind of person we want to be.

The film shows the different ways of responding to and dealing with our personal dragons and the consequences of such ways.

To help advocate the film’s message, www.dragons.ph, an online community promoting cinema as an effective tool for change, has been put up. In it, one can acquire and share tips on “dragon slaying,” something our present society is in desperate need of. Here, you can also find more information on the film, its cast and crew, Opus Dei, St. Josemaria Escriva, its message and the Philippine screening.

“There Be Dragons” is an inspiring tale of love and heroism despite the violence we see and hear so much of especially today. The film cannot be any more timely and relatable than it already is. Begin your personal quest in dragon slaying and watch “There Be Dragons.”