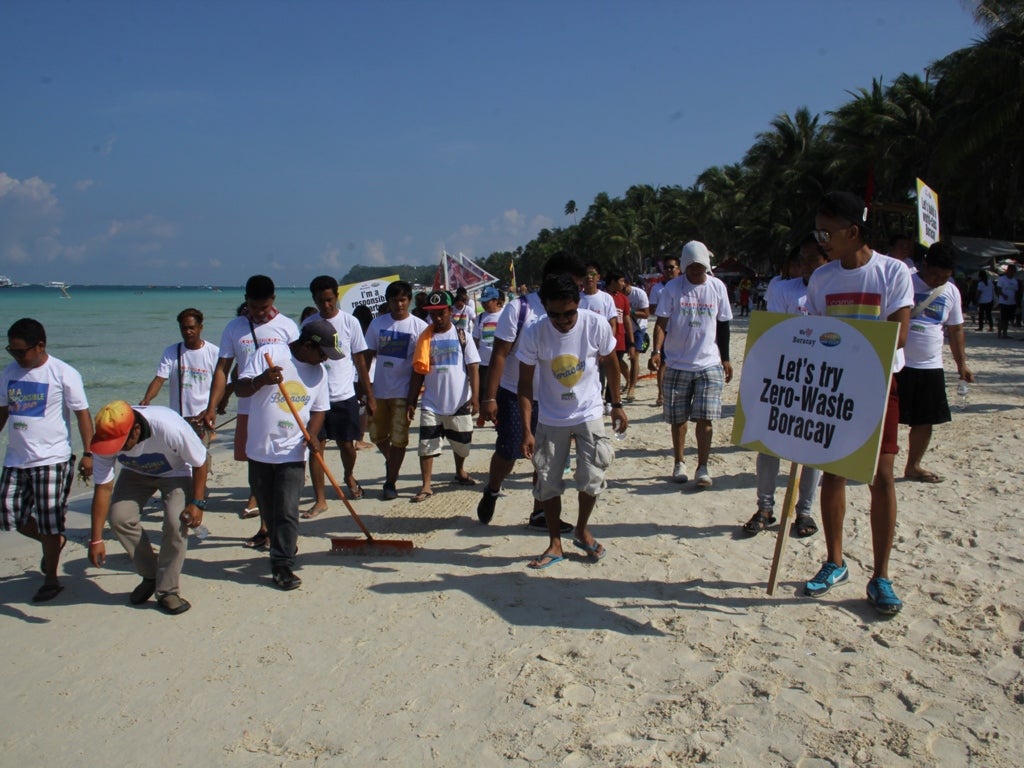 Clearing the aftermath of Laboracay 2016

BORACAY ISLAND, Philippines – After months of waiting and preparing, Laboracay 2016 is finally here! But while you dive into all the fun and excitement that the season brings, remember that the best partygoers of Boracay are those who know how to properly dispose and clean up after their own trashes, because amidst all the hoopla under the sun, they care most for the pristine island. 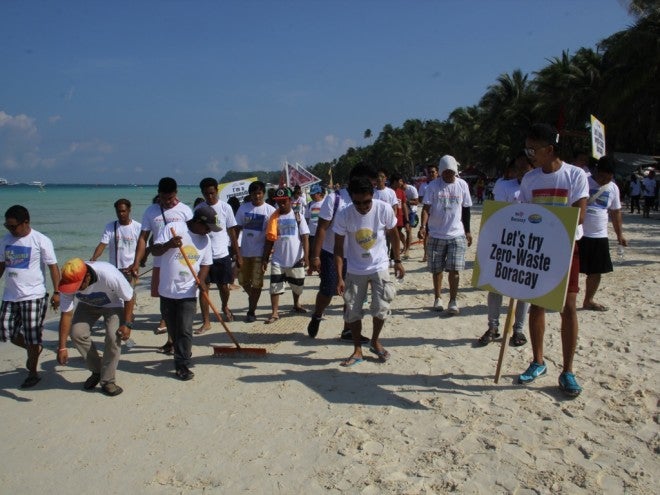 Megaworld, through its subsidiary Global-Estate Resorts, Inc. (GERI), invites locals and tourists during the Laboracay 2016 weekend to join a coastal clean-up after the weekend’s various parties and events. 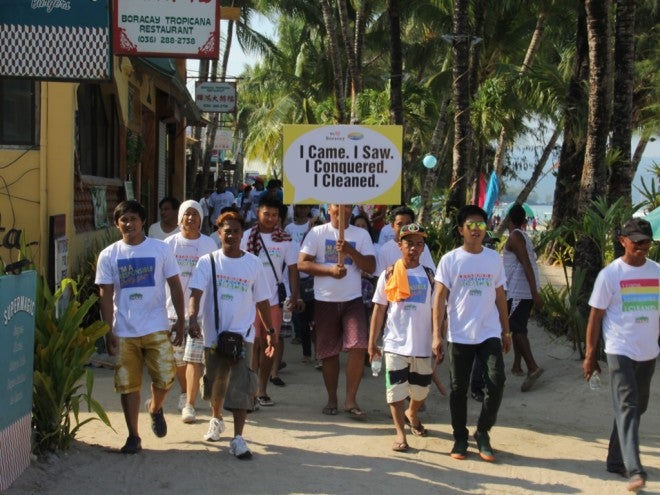 “Boracay Island has seen the benefits of excellent tourism over the years, especially during the Laboracay weekend, but sadly, along comes the deterioration of the island’s natural setting. We need to understand that in order for us to continue enjoying the beauty of Boracay, we all need to do our fair share in taking care of the island,” says Saki Mirabueno, head of marketing for Boracay Newcoast, Global-Estate Resorts, Inc. 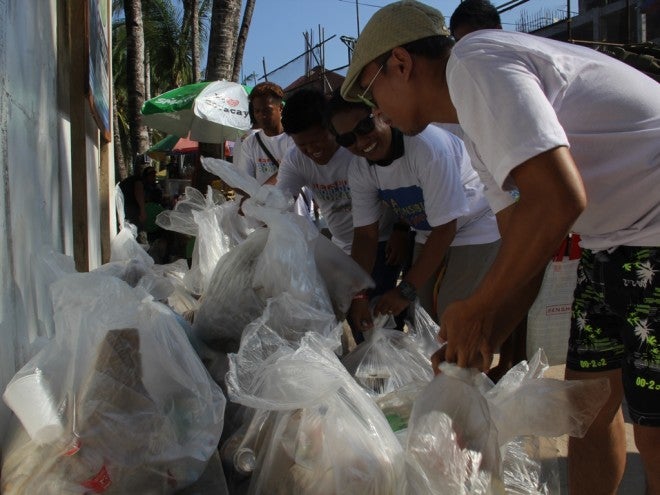 From April 30 to May 1, a clean-up drive will take place at Stations 1 to 3 of White Beach, with the goal of collecting over 4,000 kilos of garbage. Furthermore, in partnership with the local government unit of Malay, Aklan, 120 eco-friendly trash bins will be donated and placed in the vicinity of partner establishments to make the initiative sustainable. 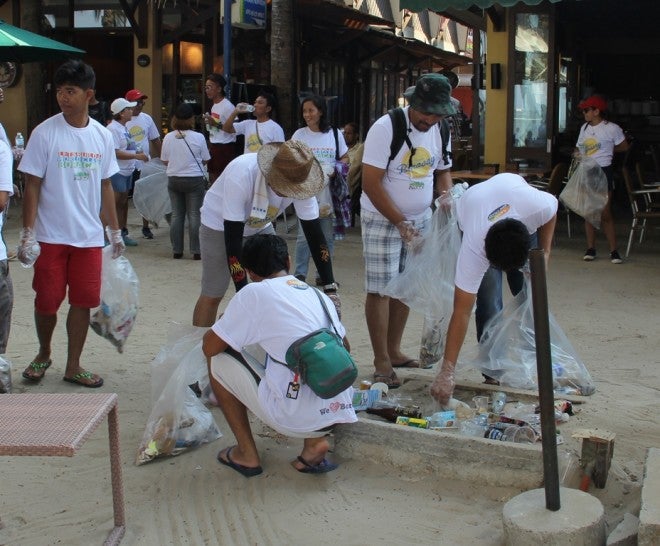 Boracay Island has been threatened over the years by various environmental concerns, which have partly caused the gradual fading of its natural setting. According to the Department of Tourism, the island welcomed about 1.6 million tourist arrivals in 2015, with the most arrivals recorded during the Labor Day weekend.

This means that if each person present produced at least one kilo of trash, the entire tourist population at a particular time would have produced, in total, 1,600 metric tons of garbage. If not collected properly, this garbage, along with uncontrolled development on the island, could cause long-term environmental problems for Boracay.

Last year, a coastal clean-up initiative by Megaworld’s GERI was successful in gathering around 2,000 kilos of garbage. It earned a nod from various environmental groups, officially cementing the annual status of the campaign, now known as “Cause for a New Coast”.

Megaworld’s GERI is the developer of Boracay Newcoast, a 150-hectare sustainably-designed integrated urban township. Boracay Newcoast prides itself on its nature-centric features, strictly allotting 60 percent of its development to open spaces. Aside from promoting the use of environment-friendly construction products and bio-engineering and building techniques, Boracay Newcoast works hand-in-hand with the Department of Natural Resources (DENR) for the preservation of endangered tree species. ADVT