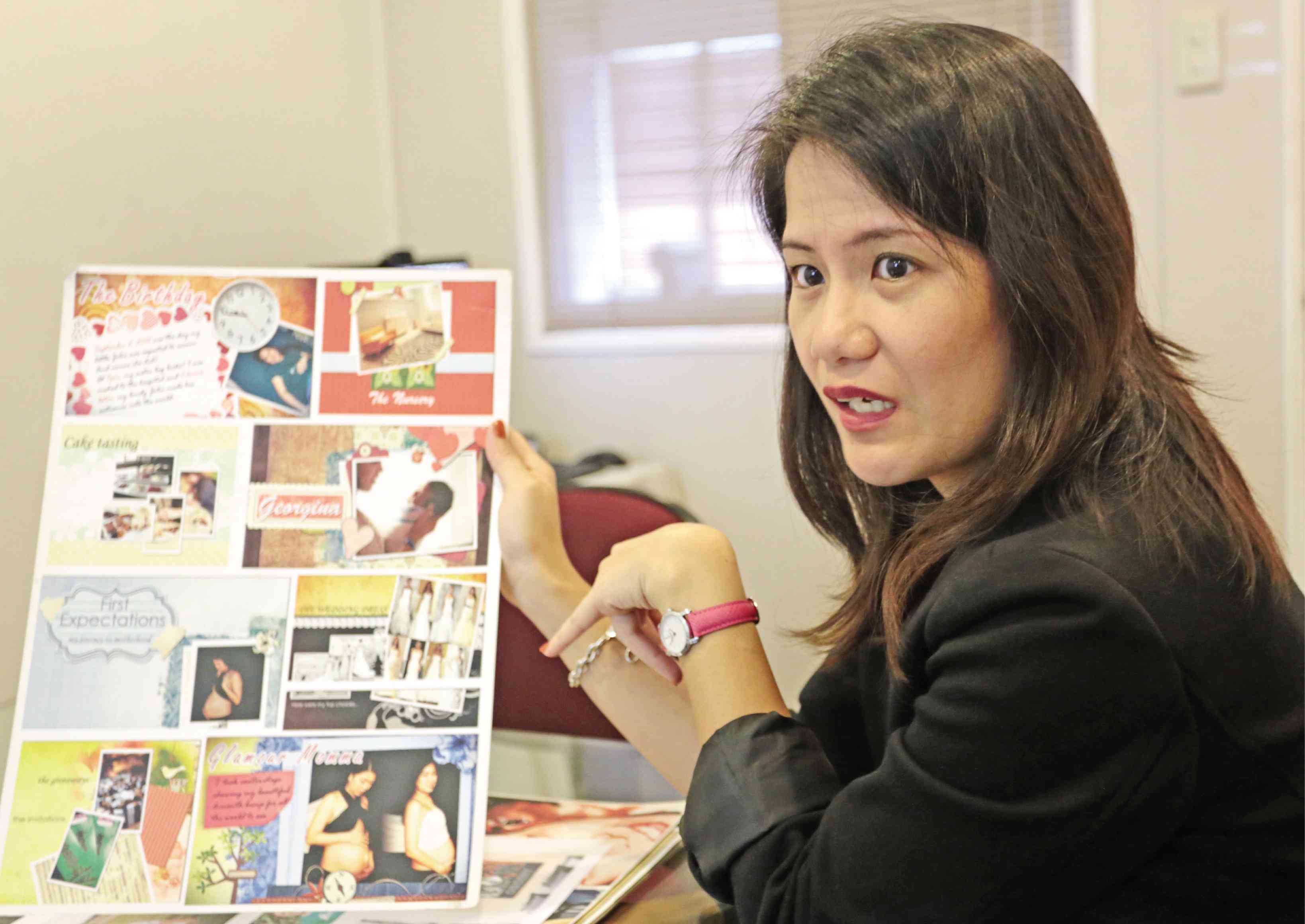 MARGOT de los Santos: “The storyboard is your bible. This is the sequence the animators will follow.”

WHO said animation has no place in weddings? For the young millennials, the newest declaration of love, apparently, is cartoon animation.

It’s the latest craze at wedding receptions. Instead of showing the regular video and slide presentation, the creative new couple opt to show their love story through digital animation.

The digital animators are well-trained, and are among the country’s best, such that the likeness of the couple is captured. Depending on their taste, couples can choose to have the animation combined with real videos.

“Couples usually do not have a video of the day they first met. The animation is a good way of reliving and retelling that love story,” said Margot de los Santos, program director at the First Academy of Computer Arts.

First Academy of Computer Arts is a 16-year-old company devoted to digital arts.

Animation can even be in 3D, but that would be very expensive, since the process would be similar to sculpting, or stylized comics, said De los Santos.

Storyboards will be presented and executed only after the couple has approved it. In some cases, said De los Santos, only the grooms decide.

“Some want to surprise their brides with an animated movie,” she said.

Movies can be just a minute, two minutes, or five minutes long. Price will depend on length and amount of work required. For example, if a couple would rather tell their story in the style of Japanese animé, or inspired by movies like “Star Wars,” “Game of Thrones” (although no wedding on the TV series has ever ended happily), or Tim Burton flicks.

For animé, for instance, the eyes will be widened, but a distinct feature of the face will remain so the character is still recognizable, such as eyeglasses or a mole.

“We also do special requests, like a special outfit that the bride or groom want to be included,” De los Santos said. “We can do stop-motion, but that would really be tedious and expensive since we will need to make clays first.”

On a limited budget, there’s always mixed animation, a presentation that’s not too heavy on animation, focusing more on the transition between video clips, photos and some animation in between. This follows a template, and is therefore not as flexible as other packages.

They can also convert video clips into animation.

“Since this is similar to a documentary, no matter what theme couples choose, they should not change the facts. There’s this one guy who was finally able to make his girlfriend say yes on his fifth proposal. So we made the film that way,” she said.

Depending on the complexity of the job, the movie takes about three to six months to make.

“The movie will make a wonderful keepsake, one that their children and grandchildren will be watching,” she said.

Another new trend is documenting pregnancy—from the day the bride receives the good news until she gives birth, and sometimes into the first few days or weeks after the baby is born.

“We live in a world where people like to document every single moment of their lives. So it’s not surprising that we now get requests for something like this,” she said.

The animation can also be produced for anniversaries, birthdays and corporate presentations.