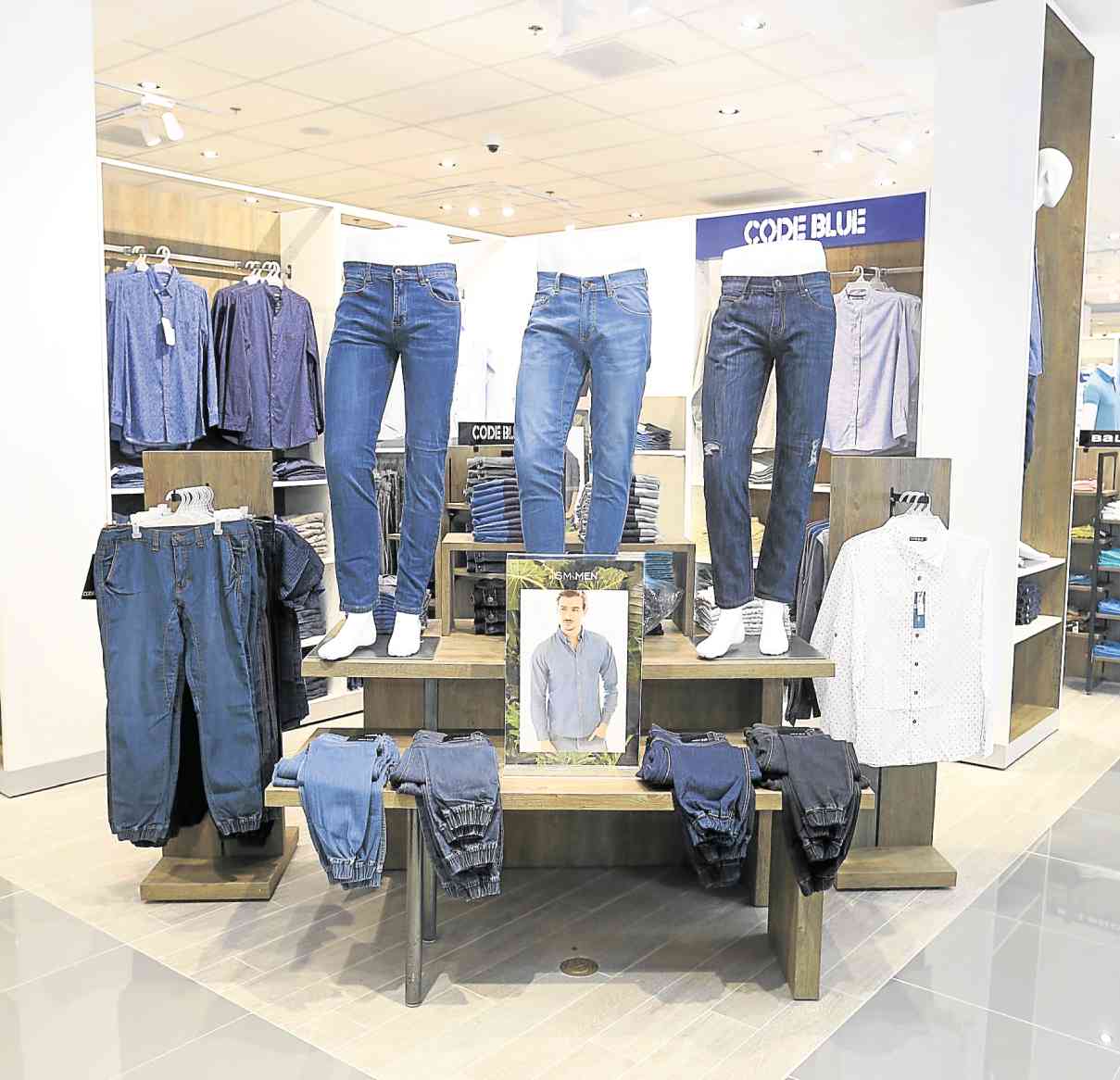 BULAKEÑOS and residents of the north metro area have more reasons to enjoy shopping as The SM Store opens at SM City San José del Monte in Bulacan. The new store will also serve customers in nearby towns in Quezon City, Caloocan and some areas in Rizal.

Occupying three levels at SM City San José del Monte, the 14,500-sqm store is the 54th branch in The SM Store chain. It is the third SM Store in Bulacan province, after SM Store Marilao and SM Store Baliwag.

The San José del Monte store has a simple, chic and user-friendly retail environment, and is SM’s response to the growing demand for a more fashionable shopping environments.

Designed by The Retail Element, The SM Store San José del Monte welcomes shoppers in a dramatic way by leaving the entire storefront open. The store was also planned for great visibility for where customers are.

Cabinet-type fixtures, which give great flexibility to each and every department, were used to create a different appearance in the overall design. The store’s lighting was designed for aesthetics, as well as easy shopping. The store’s interiors feature an elegant white palette, with a punch of color in each section.

The store’s lower ground floor showcases great buys for the Home, as well as clothes, toys and essentials for kids and babies. Stylish shoppers will love the store’s upper ground level, which showcases the Beauty and Branded Accessories sections, as well as the latest trends in clothes and accessories for Men and Boy’s Teens.

There is also much to discover at the Gadgets, Stationery and Supplies and Smart Buy departments on the same level. Foodies, on the other hand, will love the Snack Exchange at the upper ground level. Fashionable shoes and bags are beautifully showcased at the second level, which also highlights the latest trends for Women and Girl’s Teens clothes and accessories.