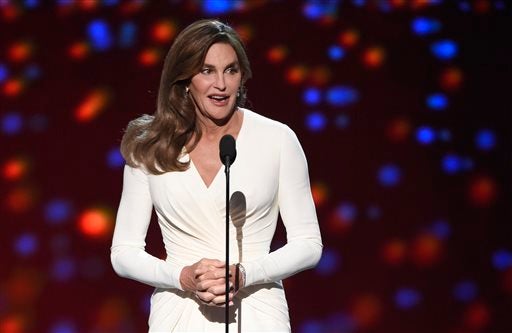 After modelling for entertainment magazine Vanity Fair, American socialite and star of reality TV series “Keeping up with the Kardashians” and “I am Cait” Caitlyn Jenner is set to pose nude for sports magazine Sports Illustrated, according to US Weekly.

Jenner, 66, will be featured on the magazine’s cover page  wearing only an American flag and her gold medal, in commemoration of the 40th anniversary of his momentous Olympic decathlon victory.

She was branded as the “World’s Greatest Athlete” after championing the Montreal Summer Games in 1976.

However, Jenner is not the first in the family to do so. In 2007, her now ex-wife, Kris Jenner, posed wearing only a flag and Jenner’s medal in an episode of “Keeping up with the Kardashians.” Gianna Francesca Catolico