A tale of five presidentiables: A literary take

Super reimagines the lives of the 2016 presidential aspirants as literature, magnifying their personas and classifying them into anything but realistic fiction.

(Disclaimer: The candidates’ life stories were romanticized and fictionalized to fit literary genres.) 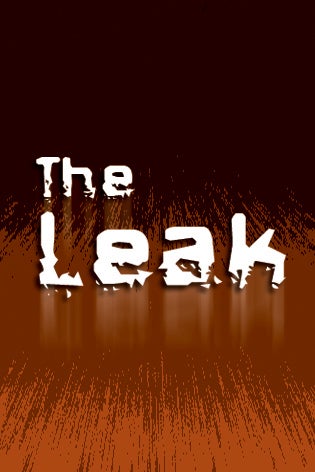 Premise: Joe B. Nigh is a quintessential rags-to-riches story. He rose from the slums to found and head the biggest and most successful family-owned company in the country. He has his fingers in many pies: fashion, banking, retail, manufacturing, real estate and construction, to name a few. And now, Joe is ready to take his company to the next level: going public.

But like vultures circling their prey, Joe’s business rivals have leaked a document that could not only discredit his expansion but potentially destroy everything he has built. And Joe must do everything to prove that his integrity is intact, and that he’s still the same man from when he was still living on the streets.

Review: A wonderfully woven mystery! Its twists will keep you on the edge of your seat. 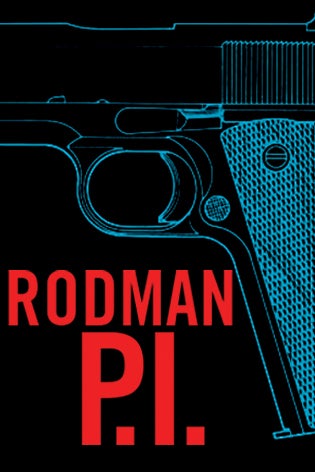 Premise: Womanizing, foul-mouthed Rodman “Rude” Daughtry is a top private investigator (P.I.) by day and a crime-fighting vigilante by night. A man of action, he plays by no rules to get things done, and so long as justice is served. But when Rude stumbles onto the biggest case of his life, demons are unleashed from his murky past to haunt him.

Review: The book has mass appeal, with its cynical wit and warped humor. It will be released in three to six months. 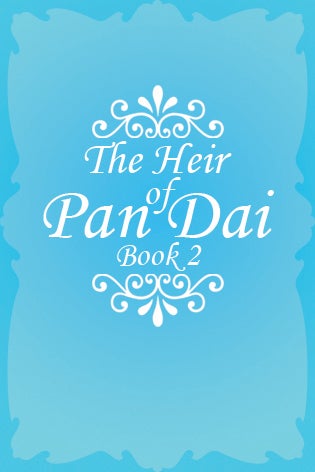 Premise: As a baby abandoned by the gates of an abbey, Graciella was adopted by the Kingdom of Pan Dai’s beloved royal couple, making her their heir. But when her adopted father was denied the throne many believed to be rightfully his, Princess Graciella turned her back on her father’s people and took refuge in a kingdom far, far away.

When her father died, Graciella returned to Pan Dai to reclaim the throne. But the people have become wary. Where does the lost princess’ true allegiance lie? Is a novice ruler fit to reign?

Review: Thrilling! The story’s intensity was consistent in the first two books. But Princess Graciella’s story is only beginning; only time will tell if it will go stale. 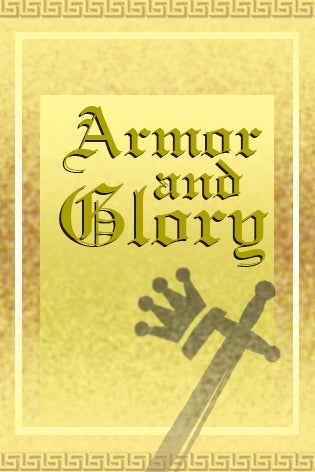 Premise: Can the knight ever become king?

The bachelor king of the realm is dying, but he has no heir to assume the throne. The law says he can entrust the kingdom to a member of the Anonymous Knights, a group of noblemen whose identities are unknown as they keep peace and order.

The people only know the Knights by their armor, never by their names and faces. On the evening Sir Marius Manuel, the king’s most trusted knight, was appointed, his armor was stolen and was used in a failed crusade that reached a violent end. Will Sir Marius be able to remove this bloody stain on his honor? Or will it forever tarnish the good deeds that Sir Marius and the Anonymous Knights have done to serve the people?

Review: A classic quest for honor, truth and redemption. Like other epics, it has its boring parts, but a good read nonetheless. 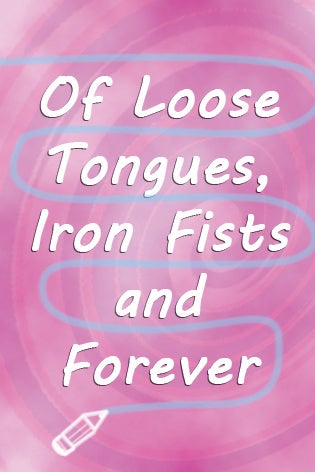 Premise: In her second attempt at poetry, Mary Knoll recreates herself as different dynamic personas, each with nationalistic frustrations as the examination of the Philippine society is romanticized. It contains an exploration of her hopes, with dents of incongruent comedic style.

Majority of the pieces are lucid introspections on her encounters with death, and the questions of existence that come with it.