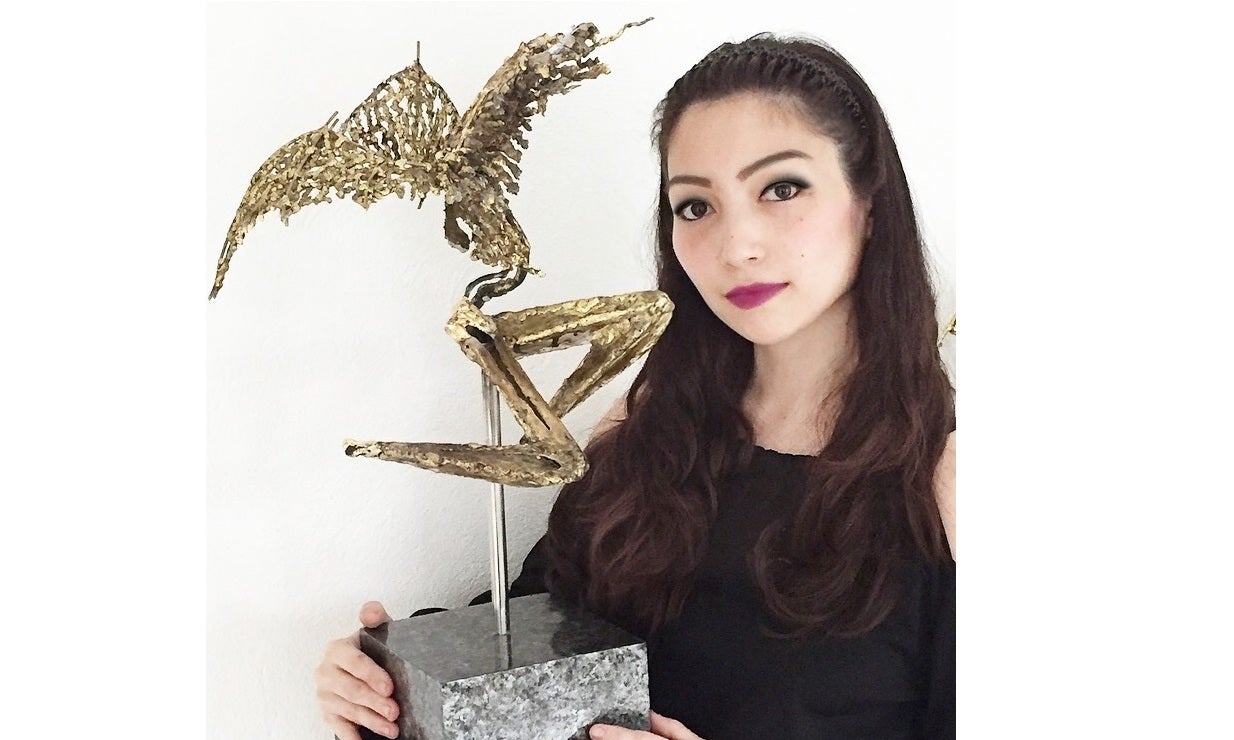 Fresh from representing the Philippines at the International Fashion Showcase (IFS) in London last year, Michelline Syjuco will once again represent the country at the prestigious Maison et Objet in Paris where she will be the official delegate of the Philippines to Paris Design Week.

Michelline was selected by Citem because of the overwhelming acclaim that her pieces garnered at IFS in London last year. They were featured in several publications, and even caught the eye of Vogue Italia’s senior fashion editor, Sara Maino.

Syjuco was then selected as finalist for the Vogue Talent Awards 2015.

Since then, she has also attracted an elite and high-profile clientele including Pearl Lam, a very big art dealer and collector, and Valerie Hermann, president of Ralph Lauren’s luxury division and former president of YSL and Dior.

For the Maison et Objet exhibit, Michelline will be showcasing not only her handmade sculptural jewelry, but her new collection of bejeweled sculptures for the home. Entitled “Metamorphosis,” the sculptural works are representative of transformation, humanity’s return to nature, and ultimately the wild.