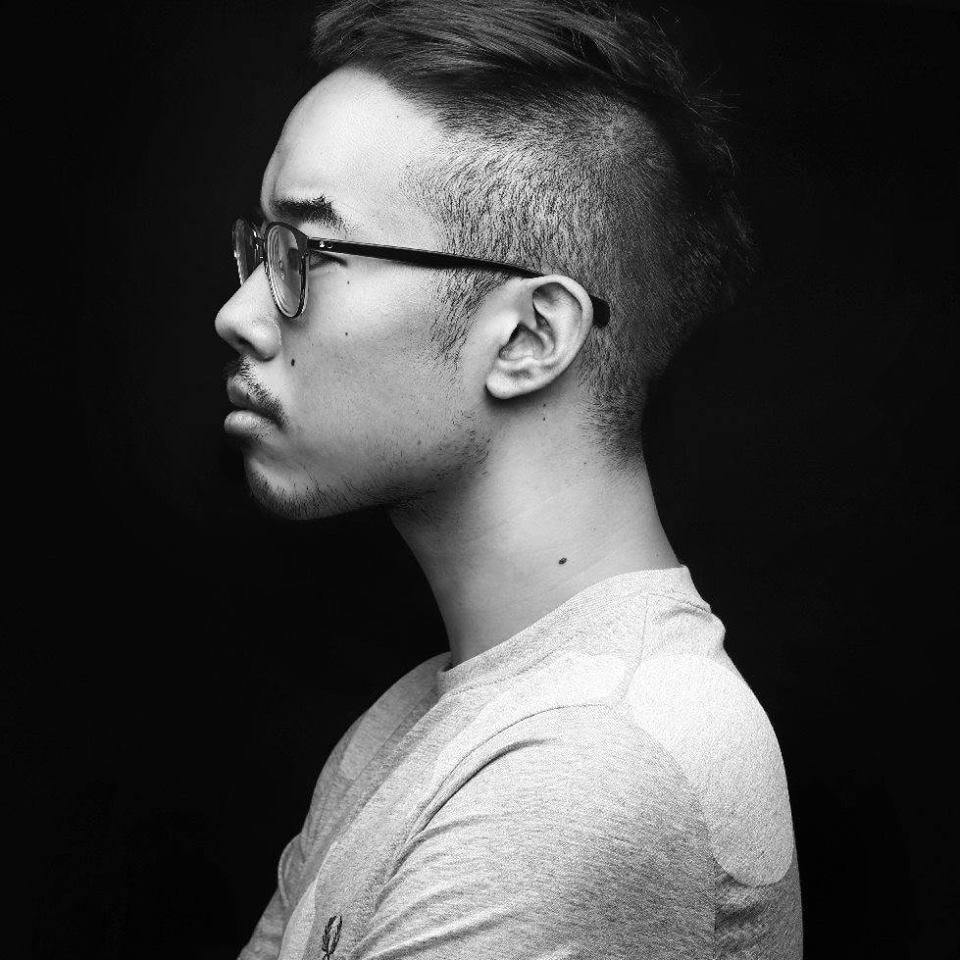 What’s there not to say about the undercut? It has become, by far, the most popular haircut for men in recent years.

Justin Bieber, David Beckham and Adam Levine have sported a version of it. Male style bloggers, models and just about every hip and young (and not so young) bloke around the block are sporting the cut.

Even the more adventurous women have been flirting with this stereotypically masculine hairstyle.

In its latest incarnation, the undercut is associated with trendiness and “hipster” appeal.

Early on, however, it did not have the stylish vibe people associate with it today. When it first came to prominence in the Edwardian era and into the 1920s, the cut was typically associated with poor people, hooligans and delinquents.

It wasn’t until the ’30s that it became a popular mainstream hairstyle. It has since gone in and out of vogue, with resurgences in the ’80s and ’90s.

Its current wave of popularity started in early 2010, with the so-called indie kids adopting the style to mimic the 1930s and 1940s versions of the cut.

A big reason the undercut is so popular is its versatility. The template remains the same: short sides coupled with a longer cut up top. But people have found ways to play with this simple concept and tweak it to their own liking.

Some people prefer to pair severely shaved down sides with very long tresses up top.

Another popular variation is the faded quiff—the sides shaved down less and less as it moves up the head, creating a “gradation” of hair, then topping off the look with a pompadour.

Some people go for a more relaxed look by having the sides not shaved down as short as a traditional undercut, then pairing it with a messy, tousled top. The haircut can be modified to flatter different face shapes.

The undercut has become a staple in the current style scene for its simplicity and flexibility. Whether it will be able to maintain its status as one of the go-to hairstyles remains to be seen, but its appeal is undeniable.