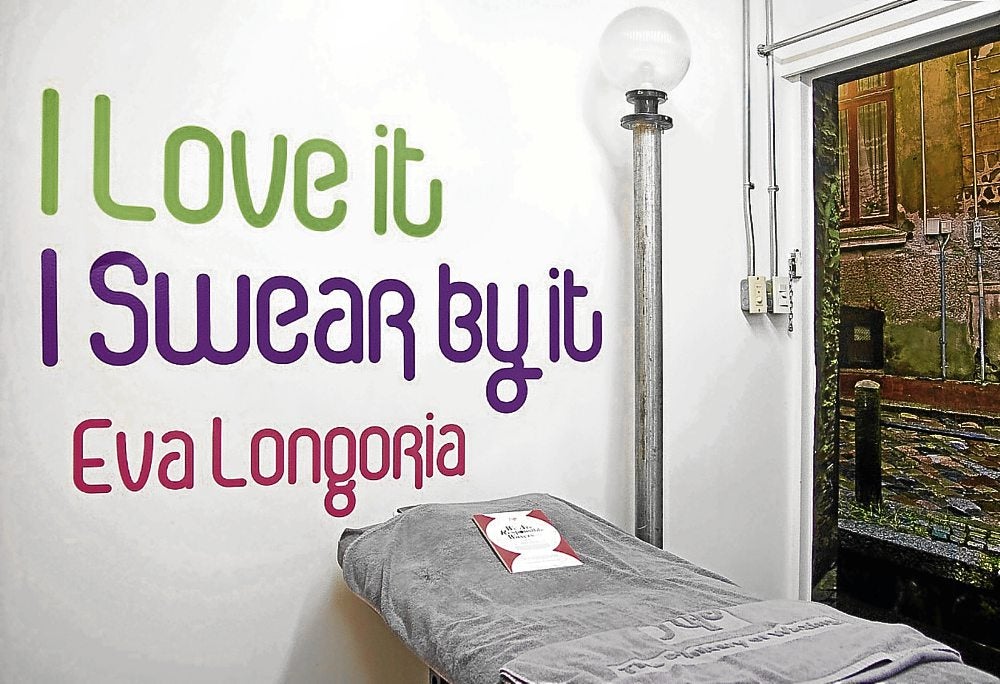 Reining in unruly hair for men and women 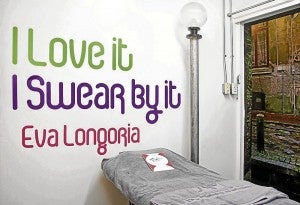 It’s all  happened to us before. We give a close heterosexual male friend personal grooming advice, pointing out his big bushy eyebrows with hair stands running amok, exuding all the charm of Oscar the Grouch, and suggesting he might want to consider a new look. Yet in spite of all our good intentions, he accuses us of trying to turn him gay.

Perhaps of Asian males, Filipinos seem most sensitive about their machismo.

Truth be told, it doesn’t make you less of a man if you groom your eyebrows or have your hair cut in a salon instead of a barber shop. Times have changed and the men that are more open to these changes—new grooming trends—have more doors and opportunities in life, love and business opening for them.

Your heterosexual pride may be wounded, but you either get on the bus or get left behind.

In my case, I wasn’t sure if my friend would insult me back or storm out. Thankfully, somewhere in his heart, he must’ve realized I was right.

Swallowing what was left of his bruised ego, he asked for a solution. Fortunately, it was simple: a trip to the Browhaus to groom his brows and accentuate his features.

Eyebrow styling has always been an important part of a person’s look. Well-groomed, styled eyebrows always help in putting together a polished look.

The natural-looking brow is an enduring style, but if you aren’t blessed with genetics like David Beckham’s, a few tweaks and tweezing from the professionals brings about a great improvement.

Browhaus isn’t just about randomly plucking here and there. It’s backed up by functionality, much like its inspiration Bauhaus (the German school of art and architecture). It’s about design that’s functional with a touch of class.

Guided by the Bauhaus design philosophy, Browhaus redesigns, in this case, your brow, and uses it to accentuate your facial features.

Days later, I saw my friend with his new groomed face.  I saw him strolling down the street with a lighter, more youthful demeanor that was still very manly, of course.

At first I couldn’t figure out what was new about him until it hit me; he followed my advice and had his brows reconstructed, with his face and forehead looking much smoother due to the threading of unnecessary facial hair.

He looked like a new man, and definitely felt like one—a huge change from the caveman I had dinner with a few days back.

He was overjoyed with the subtle transformation and I’m sure the ladies he’ll be meeting will be, too.

That’s one case down, but still so many other men blissfully unaware of how detrimental their un-groomed brows are. So, men, consider this your wake-up call, and women, convince your men to have it done.

Unlike men, women don’t need to be forced to head to the grooming salon. Quite the contrary, women are obsessed with tweezing and plucking their hair out.

So if you’re a woman who’s tired of the monthly waxing affair and is looking for a more permanent solution, you might want to drop by The Strip (right beside) while your man is at the Browhaus.

Though you may have heard of The Strip before, there is a new reason to go back: The Strip has brought in hair removal machines that use Advance Pulse Light (APL) to zap unwanted hair and weaken the hair follicles.

When it comes to hair removal using lasers, scientists have discovered that we do not need to have intense energy emission per laser shot.  We can actually use a lower dosage of energy to go over the area we want hair removed and just go over it a number of times.

Since the energy level is low with each pass, it doesn’t cause the pain old APL machines are known for. Several passes make up for one strong pulse, still weaken the hair follicles in the process.

Known internationally for all things hairless, The Strip gained popularity when Brazilian waxing took the world by storm. Now it is leading the way to a hair-free nation, whether by wax or through permanent hair removal via APL machines.

For men tired of shaving and the requests their girlfriends eager to tweeze, they may  try the complete facial grooming package for P1,600.

Costing for APL differ depending on the body part. Costs vary from a low of P2,000 to as high as P25,000 per session.