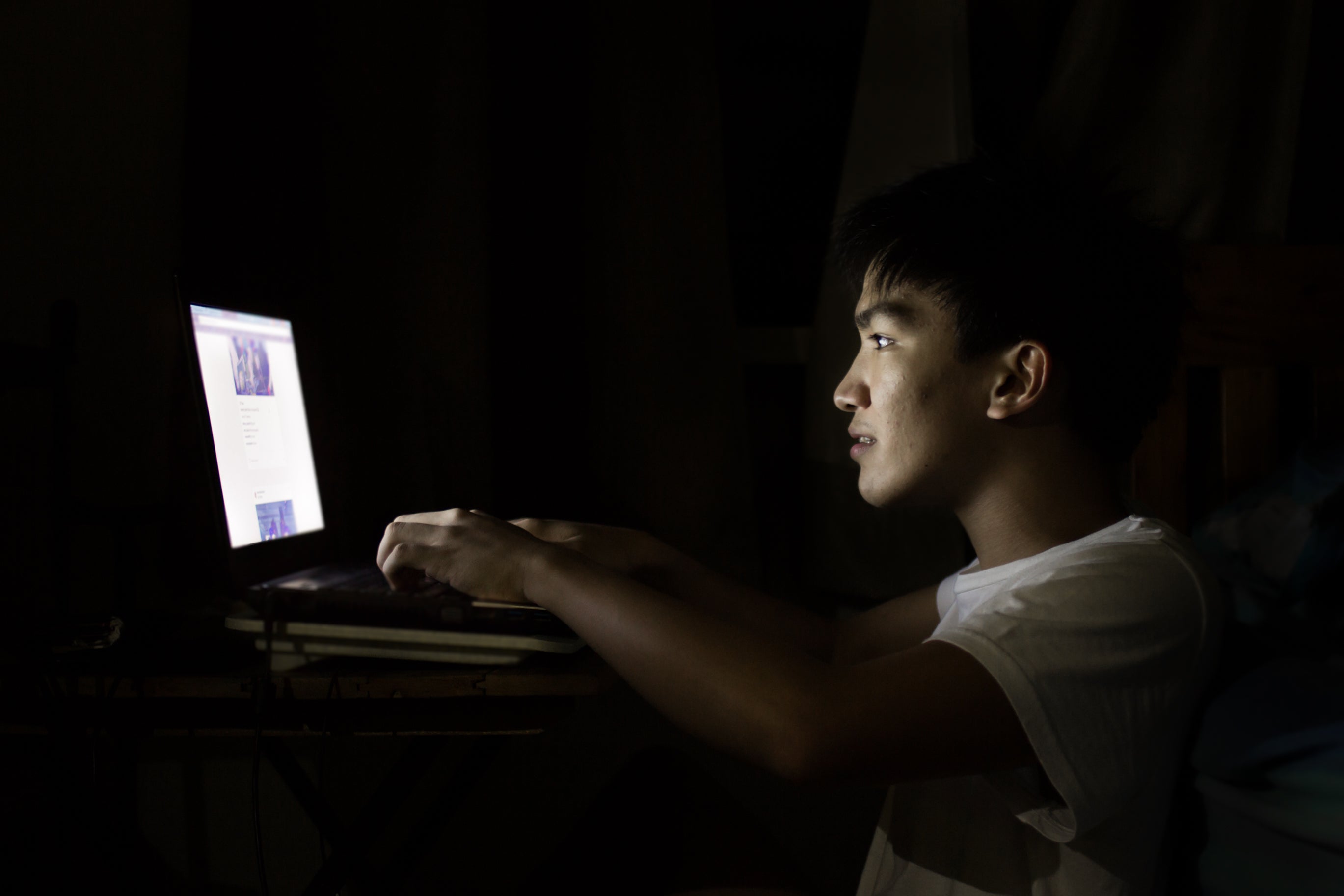 VIRTUAL LIVING We’ve turned to social media for the latest in current events, but some of our sources could be misleading. ANGELO GONZALEZ

By: Angelo Gonzalez (Student correspondent University of the Philippines Diliman) 05:29 AM May 14, 2016

FOR THE past few months, our social media feeds have been bombarded with articles about the candidates of the recent national elections. Hidden beneath these seemingly unending posts is deceiving, misleading content.

It’s easy to be misled by this type of content—articles and websites, some designed with a professional-looking layout or written with a catchy title that immediately draws you to read them. Go over their outrageous claims, however, and you find yourself thinking, “This can’t be true!” After checking a story’s source, you realize you’ve just become the latest victim of a fake news article.

We’ve come across these types of stories before.

When Leni Robredo overtook her closest rival Bongbong Marcos in the votes for vice president, netizens began circulating the article “ROBREDO: If elected Vice President of Duterte, I will immediately resign from my post.”

‘Based on facts, except the lies’

The article was posted on a site that said, “Everything you read on this site is based on fact, except for the lies.” Moreover, the story was riddled with italicized lines; by the end of the story you will see a tiny picture that reads “Italics are facts” and “Regular fonts are fiction.”

Robredo herself issued a statement refuting the contents of the story. Yet the article has been shared more than 10,000 times.

Such online sites may not have the intention to mislead; in fact, many are known to be satirical. Still, their content, when not read carefully, has led to misinterpretation.

Readers who share these fake stories are not entirely blameless. We have a tendency to rush to judgment or overreact without going over the details. Sometimes, on the basis of a story’s title, we will comment and share it without first checking its veracity. Other times, we just wish a story were true, like that piece saying that Filipinos no longer needed visas to enter the United States.

How can we protect ourselves and others from falling victim to such content?

First, learn to scrutinize. An article may be appealing or get you riled up, but don’t click “share” just yet! Check the website and its sources and ask yourself: Are they credible? Is the article from a satirical site, or a blog from a reliable resource person—or someone who’s just expressing his/her opinion?

If the content is filled with factual errors that even you can spot without the aid of Google, then it is not credible.

Second, do your research. Check out other stories written about the topic for consistency and to get all sides of the story.

Third, if a friend is deceived by a story or site, tell him or her privately. It’s embarrassing, but allowing your friend to continue spreading wrong information is worse and could do more harm than good. Always have your friend’s back!

This is a problem that transcends all political affiliations; there are attackers and victims everywhere. And while it may be tempting to believe these articles, don’t be fooled by them. Be vigilant and discern what’s true from what isn’t. Stories like these that pass themselves off as legitimate news are an insult to the integrity of writers and editors who work tirelessly to bring out the truth.

“Rumor travels faster,” said American humorist, actor and author Will Rogers, “but it don’t stay put as long as truth.”