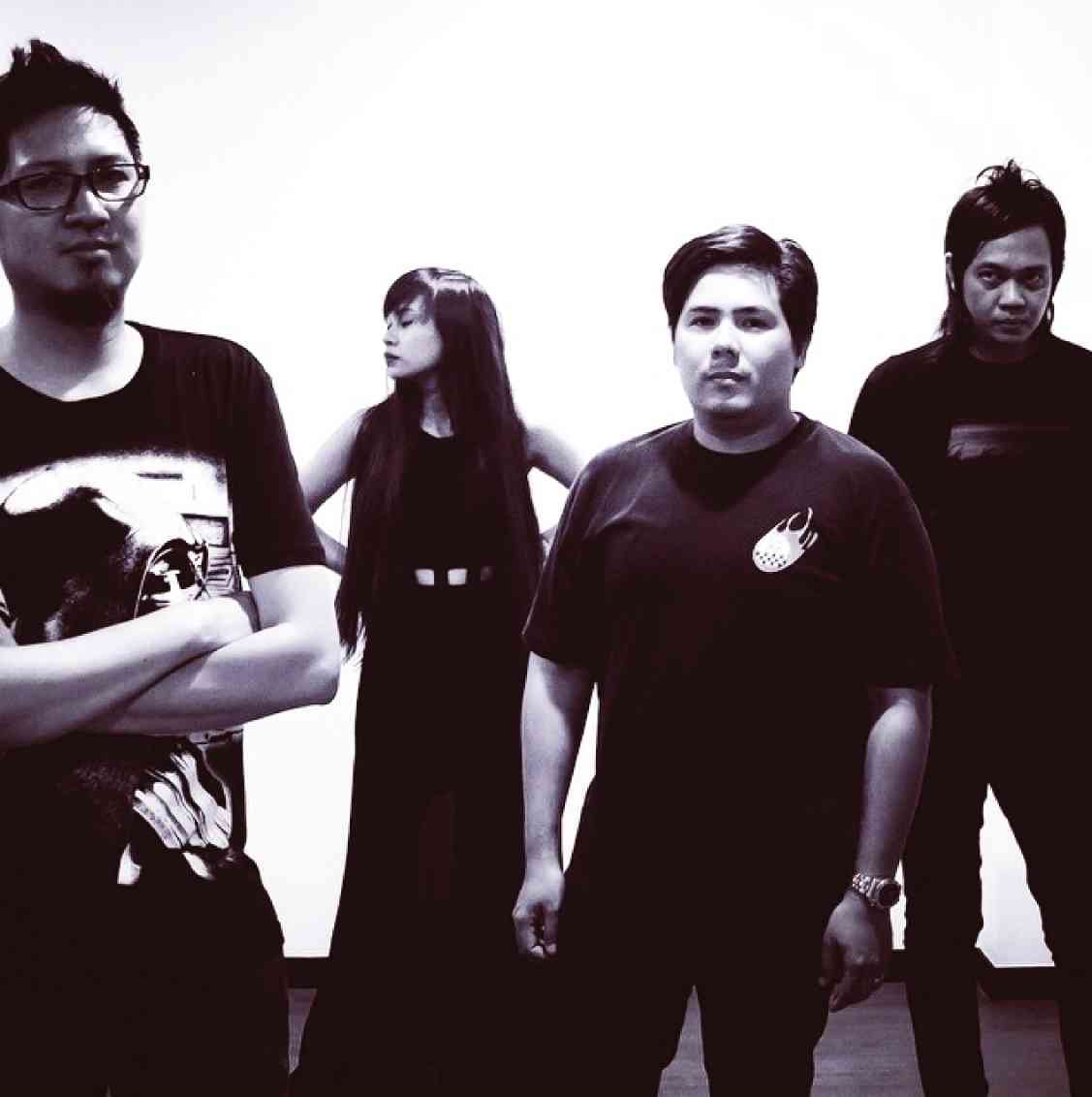 Upcoming are two interesting gigs to be held in intimate venues:

A dream project of avid music enthusiast Dudee Alfonso, “Crossroads Bluesfest” will feature the Chicago-based D.K. “Pete” Thomas performing with Filipino band Blue Way, plus some of the country’s best blues groups like the Bleu Rascals (winner of the 2013 Cotai Jazz and Bluesfest in Macau), the Brat Pack (a finalist in the Memphis International Blues Challenge), as well as the great Ian Lofamia Band. Also in the lineup are Lady High, D’Jango Project, Lagkitan Experience, the Angeles City-based Tibuan and new band Dan Jake Trio.

Thomas, a singer-songwriter and multi-instrumentalist, has been active in the Chicago blues club scene since the late 1990s. He has toured the United States, Europe and Scandinavia with the influential, Grammy-winning left-handed blues guitarist Otis Rush.

“It’s a rock operetta na romantic,” said journalist/musician/visual artist Igan D’Bayan to describe “Gray Ground”—a lofty attempt to capture the spirit of the rock musical and concept album based on a narrative with songs to be performed by his band, The Black Vomits.

There are parts in the storyline that hint of D’Bayan’s personal journey: “The protagonist is a writer experiencing intense writer’s block. He wants to write the Great Filipino Novel, he wants to be Nick Joaquin, William S. Burroughs, Borges… He wants to be one of the greats but he’s stuck with his day job writing press releases and ghostwriting for a society columnist. He’s stuck in this ‘gray ground’ of sorts—he wants to be creative but at the same time he has to earn money to survive. He’s also stuck in the past… over an ex-girlfriend.”

D’Bayan added that “Gray Ground” will coincide with the release of The Black Vomits’ eponymous debut album exclusively on vinyl format.

“Gray Ground” has tapped students of De La Salle-College of St. Benilde School of Design and Arts who will play the actors and do the set design.

Asked to elaborate on the kind of music The Black Vomits plays, D’Bayan quipped: “We like strange and dark things. Pare-pareho kaming may konting sayad.”

There’s another live-music venue worth checking out, the Samsung Hall at SM Aura Premier in Bonifacio Global City, which will present a benefit concert, “Journeys with Martin Nievera,” on May 24.

Now on its 11th year, EPCALM works through networks of committed partners and volunteers to extend spiritual, medical and financial services and resources.

Nievera, an honorary EPCALM board member, gave this message to his audience: “I sing, you save.”

EPCALM is an acronym for Erwin Piedad Cabanag Adult Leukemia Memorial. Cabanag was city fiscal of Dumaguete when he died of leukemia on May 12, 2005, at age 45.