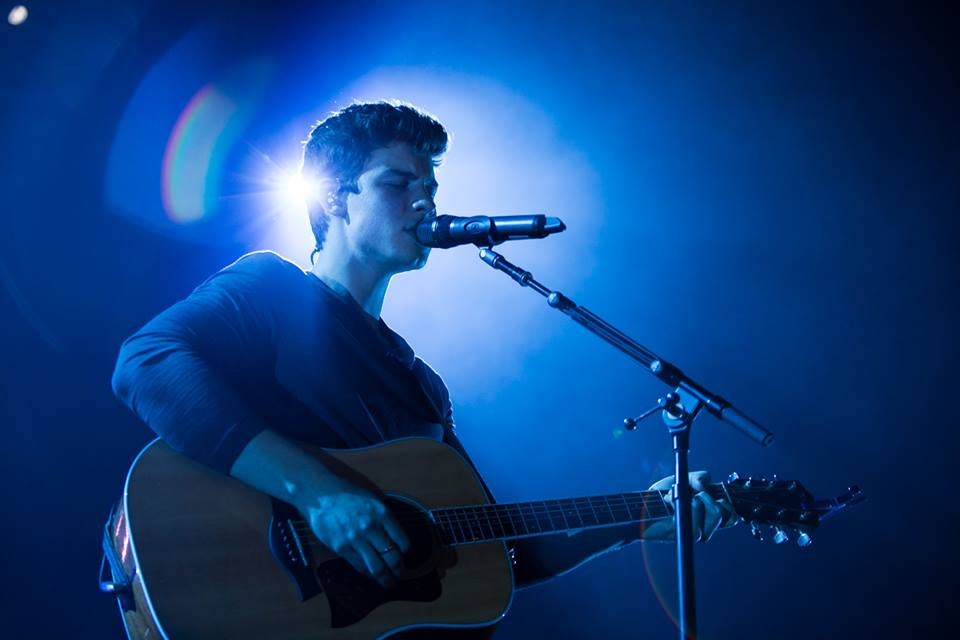 He has cited Bruno Mars, Justin Timberlake, John Mayer and Ed Sheeran as his musical influences.

Fans may avail of tickets to Mendes’ MOA concert on the pre-sale which started today (Thursday) until 10 p.m. tomorrow, May 19. Log on to www.ShawnAccess.com to get the code and then log on to smtickets.com to purchase your tickets.