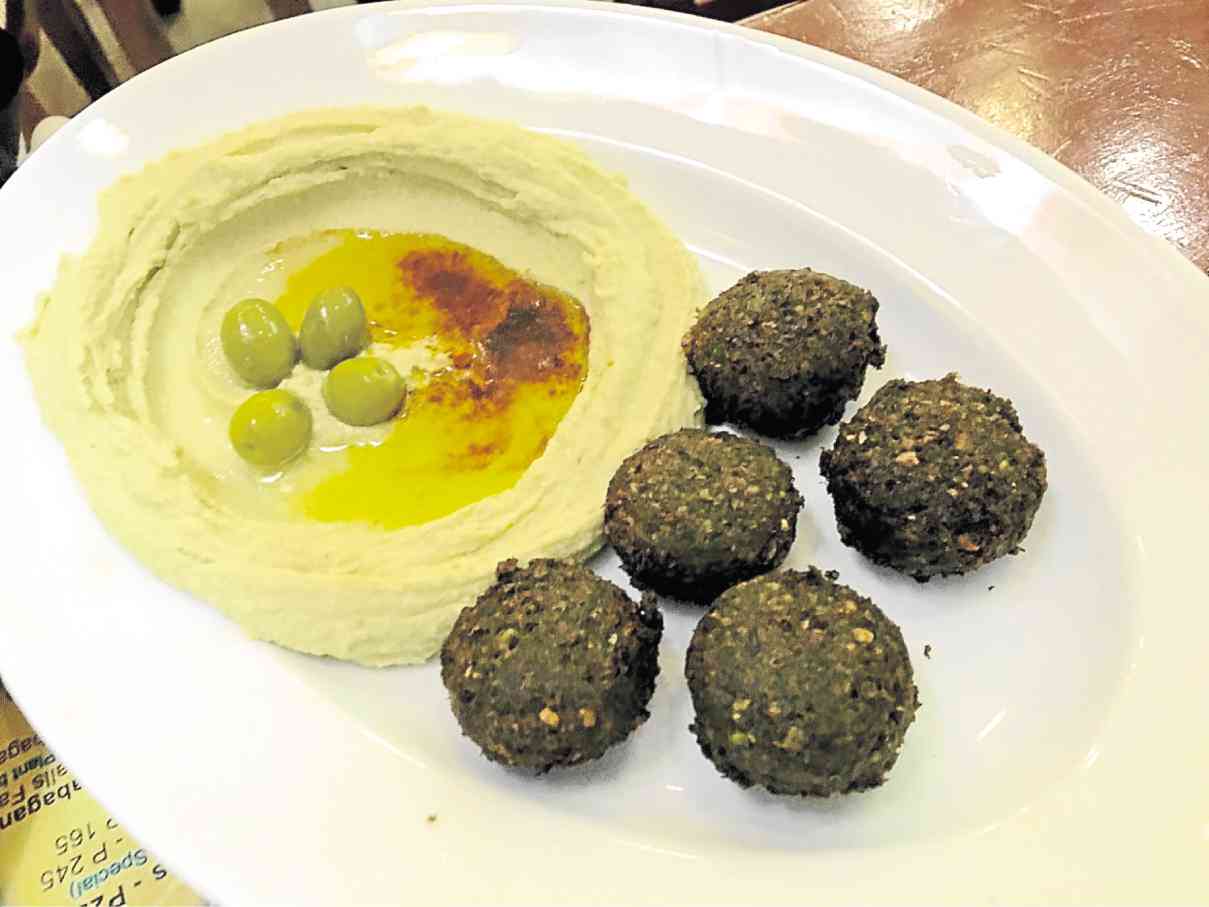 The news came in just as we were having dinner. We had been glued to the Internet all afternoon, with the children growing increasingly restless, and the only information floating around seemed to be speculation and small hiccups with the voting machines here and there.

So the family decided to go to the mall and have dinner out, and it was on the TV screens of the restaurant that we saw the news. By the time we had finished dinner there was no doubt who had won the presidency.

It’s not only businessmen who dislike change. Even in 1986, the victory of Corazon Aquino was not a landslide but a close vote; but it was not because all of those who voted for Marcos were for martial law and dictatorship.

Change is uncomfortable, and in a country whose institutions are as unstable as ours, a regime change means a whole lot more than swapping in a different prime minister in a stable parliamentary government.

Those of a gambling nature might sense opportunity in the air, but for most businesses, and also households and individuals, the common wisdom is to buckle down and not make any sudden moves. The watchword is austerity.

So in keeping with this theme, we decided to drop in on one of the few treats you can have in Makati for under P500 per person: Beni’s Falafel in the slightly-less-than-salubrious A. Venuearea, with its gyrating dancers, outdoor market and dodgy clientele, a bit like a downmarket Patpong.

Don’t dismiss it outright, though: it’s brightly lit, well-patrolled and is full of unexpected gems like the Royal Indian Curry House across the quadrangle.

To get to Beni’s Falafel you pass through a small shopping center. The restaurant is the last door on the right. I understand that this is already the upmarket version, and that Beni’s used to be literally in a shack when it gained its cult following.

It’s not hard to understand why: the little fried brown chickpea balls are probably the best in town, if not the country. The shack has not moved that much more upmarket (compared to, say, New Bombay, which also had its beginnings in a little alleyway beside a tire vulcanizing shop), but it’s clean and well-lighted.

The common wisdom is that you either like falafel or you don’t. But to that I would like to add that you don’t know what falafel tastes like until you’ve had good falafel.

Although the fried chickpea balls are found all over the Middle East, the falafel has become most associated, oddly enough, with Israel, where the recipe was brought in by Yemeni Jews.

Today it’s the Israeli falafel, especially the falafel sandwich with salad and a bit of hummus inside, that is competing with the kabab as the survival food for backpackers and hippies across Europe and farther afield, in the same way that banana pancakes became associated with budget travelers making their way across Southeast Asia. Both have the advantage of being vegetarian, delicious and extremely filling.

The closest I’ve been to an Israeli falafel has been in that institution of the Marais in Paris, L’As du Falafel, where a long line snakes outside the door at any given hour. The best thing to get is the falafel sandwich, although you can have it deconstructed, as it were, on a plate, with the chickpea balls beside the hummus and the salad and the bread on the side. But wrapped up in a sandwich and liberally doused with the tahini-based white dressing and chilli sauce, it’s a maelström of flavors in a single bite.

I’d advise the same if you decide to visit Beni’s Falafel, where the falafel is also of the same Israel-Yemeni bent. The bottles of arak on the shelf have Hebrew labels on them; the menu’s other items are also of Yemenite-Jewish origin: shakshuka, baked eggs in a tomato casserole; lahoh bread (spelled lahuhh and called “Yemenite bread” on the menu); malawach, fried bread, and its derivative salad, fattoush (spelled fatut).

For your first adventure, go for the falafel sandwich with hummus and pair it with french fries. Some backpackers even put the french fries inside the bread pocket sandwich; in this case, it’s not really a pita bread because lahoh is leavened.

This is very well executed. The other specialities are not the best examples of the genre, perhaps because they were prepared by staff unfamiliar with the flavors. But good fattoush should be a lively, subtle summer dish, ideal for our weather, bursting with fresh goodness.

After dinner, I would suggest a short saunter down the hall to Crepe Amelie, which I may have mentioned in the past. The crepes here are, without reservation, better than most that you will find in tourist joints in Paris.

I suggest the simpler ones, such as the butter and lemon juice crepe, which hits the spot perfectly. The more ornate and baroque concoctions, with pecan and bourbon and ice-cream, go a bit over the top: or perhaps are over the top after one has had a giant falafel sandwich beforehand.

But I’ve actually never had a bad experience at Crepe Amelie, and I like everything about the place, including the comfortable chairs, mellow lighting and reasonable prices.

All of this is walking distance from Rockwell or Century City Mall, where you can blow several thousand pesos on dinner for one. But even austerity must have standards, and this sub-P500 meal will leave you with some money in the bank for hard times just around the corner.