When buying a dress is like getting a massage | Inquirer Lifestyle ❮ ❯ 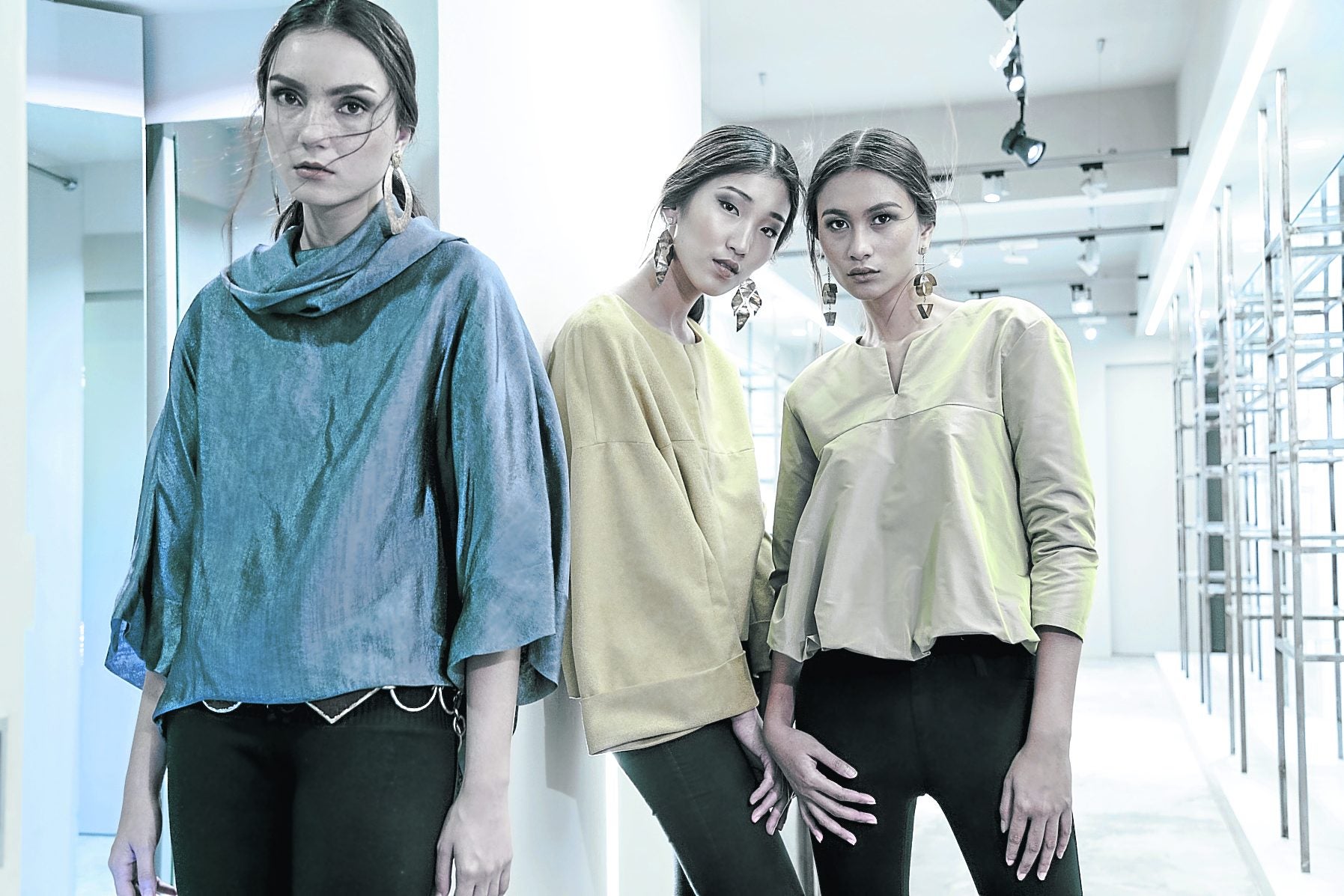 When buying a dress is like getting a massage

Rica Lorenzo Davila should feel lucky that despite smoking for 41 years, medical tests showed her lungs to be clear and free from any disease.

But her decision to follow a lung specialist’s advice and quit smoking before something showed up on the X-ray left her depressed.

That was probably because Davila’s job as chair and CEO of Lapanday Foods Corp., a fruit and vegetable supplier, made her thrive on stress. And the perk of nicotine helped her deal with such stress.

“I was getting anxious all the time,” she said. “I needed something to distract me. I like shopping, clothes, shoes and bags and I traveled a lot, so a good friend suggested, ‘Why don’t you open a store?’”

It took Davila nearly a year after quitting to put up Idée (French for “idea”), a specialty store that offers high-end ready-to-wear pieces that come in ultra-limited stocks.

In May 2015, Davila got an empty office space in the family-owned Lapanday Building along Pasong Tamo Extension, and with the help of her good friend, spruced it up into a 50-sq-m oasis of chic and serenity in frazzled Makati City. Daughter CP manages the store.

Due to more demand for color, Davila released a third installment in fuchsias and reds, but still in very limited stocks.

But what should attract a clientele is the fact that the clothes are “very forgiving,” in the words of a prominent client.

They hide your imperfections and yet the design is cutting-edge, not boring.

Idée’s relative inaccessibility is intentional. Davila said she wanted to avoid what she called the “hassle” of malls by setting up in an isolated location.

“This is a destination store,” said Davila. “You deliberately rode your car and went to Idée. You come here with a goal in mind, like an event you want to attend. It’s tsamba lang for us if two customers come in at the same time. It’s quiet. You come here to rest. It’s like getting a massage.”

The store owner describes the Idée woman as a financially independent woman in her 30s or 40s “who does not ask her husband what she should wear. She is a career woman with her own means. She goes out and has an active social life, has activities with other women.”

Davila noted that the clothes in the current collection have an unstructured feel. Edges are raw.

“These are in a way a signature, and also allow us to differentiate ourselves from other clothes,” she said. “Each design comes in one small, one medium and one large so everything is very exclusive. You won’t run into somebody wearing the same.”

“This may sound silly or shallow, but when you think about it, I feel good when I know I look good. I realize women as a whole really need retail therapy. I come here from my office next door, I look at clothes and I feel better,” she said.

Davila has now developed jewelry and bag lines. She plans to branch out into shoes eventually. While Idée has an in-house team, Davila said there are talks for other young designers to come in.

“We are beginning to talk to young talents who still don’t have the resources to start their own store and are tired of trunk shows. Maybe time will come when we can go online,” she added.