Baste Duterte: Face to face with the reluctant heartthrob

He notices the increasing number of people who grab photo ops with him, but remains unfazed, clearly showing little interest in being on the spotlight.

“I never did anything political in nature before the campaign,” he says.

He lives a normal life, and stresses that “I treat myself as an ordinary citizen, doing what everyone else is doing.”

In the weeks leading up to his father’s proclamation as the country’s 16th President, Baste knows what he wants for himself, which, ironically, entails little change.

“I want to continue surfing and doing all the things that I’m doing here in Davao,” says the 28-year-old political science graduate of Ateneo de Davao.

Sebastian (his full name) spent some years in Manila when he was younger, and this experience shaped his decision to stay put in Davao. “I didn’t really like the lifestyle there. The beach is far, and I’m not an urban monkey,” he says. “If I could go to the beach daily, I would.”

But it doesn’t mean he likes to be entirely disconnected from the world.

He doesn’t watch TV (and is not a fan of any sort of TV series), but likes to spend a good amount of time on social media, even after posting “I’ll go back to my cave now. See you soon” on Facebook, where he has more than 200,000 followers.

On Monday, Baste surprised his followers online when his friends posted a video of him saying, “KISS BASTE HAHAHAHHAHAHAAH.” The video currently has more than 23,000 likes and a million views. Is your replay button broken yet? 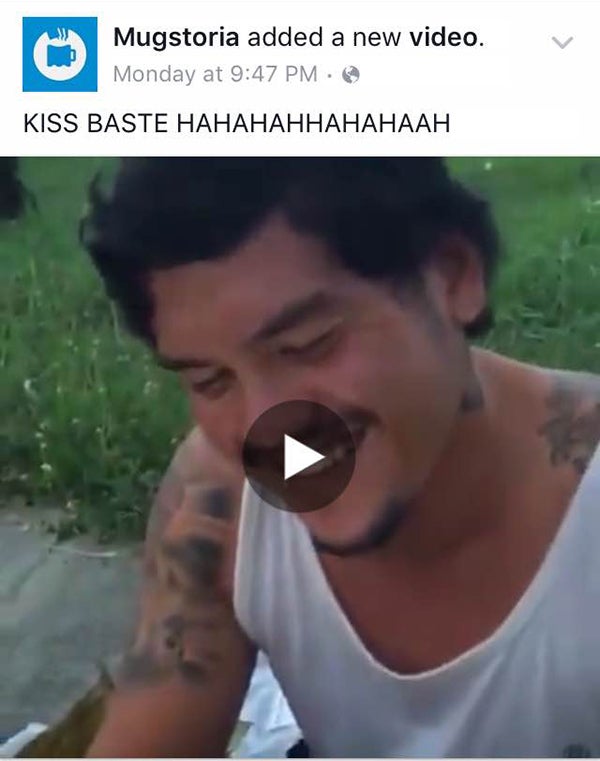 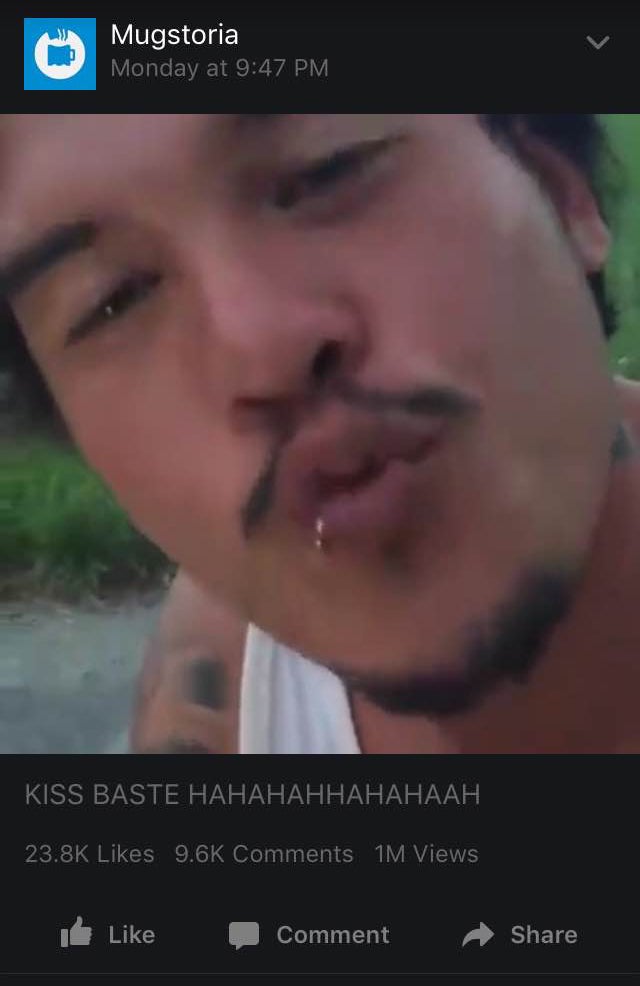 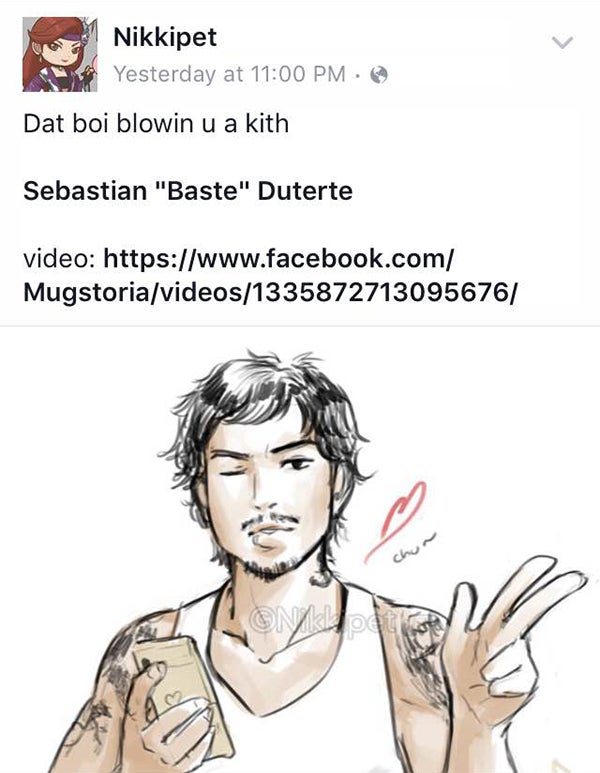 Offline, Baste could be seen (or not seen) blending in the crowd all over Davao City.

During off-peak surfing seasons, he can be seen boxing at the Holiday Gym on F. Torres Street.

On some nights, people spot him having some drinks at Stre3ts on Loyola Street.

Friends also bump into him at Assembly in Damosa. Sometimes he takes a break from the city and chills in a friend’s house (like in Barangay Mahayag in Tibungco earlier this week).

He’s not a stranger when he’s surfing in Mati (Davao Oriental).

But with his macho image (and his dad’s, too), Baste— with his tattoos and then long hair (“I had really long hair before, and I regret that I cut it for a job”)—might appear as a mysterious tough guy to people outside Davao. But it isn’t rocket science, really. He is the ordinary Davaoeño that he claims to be.

Super sits down with the reluctant heartthrob.

How did you react to #rp69fanfic?

As long as it’s for fun, okay lang. And as long as they don’t use it for profit. I think that’s for the gay community, and I don’t mind.

How did you find out about it?

People tagged me on Facebook, and I read the comments. I spend about three hours a day reading comments because I want to know what people think about me. I need to see their reactions, and pictures. Recently, I’ve been looking at my interviews.

Tell us about your gay friends.

Hmm. What can I say? I have a lot of gay friends. I’m very comfortable with them. They’re fun people. I can’t really see them as different people from all the others. When I meet someone new and he’s gay, it’s the same thing—I treat him like everybody else.

Will you ever date a fan?

No. I have a girlfriend.

How do you respond to people obsessing over you? How do you deal with the attention?

I don’t know. It’s not really a big deal, because it’s just on social media. 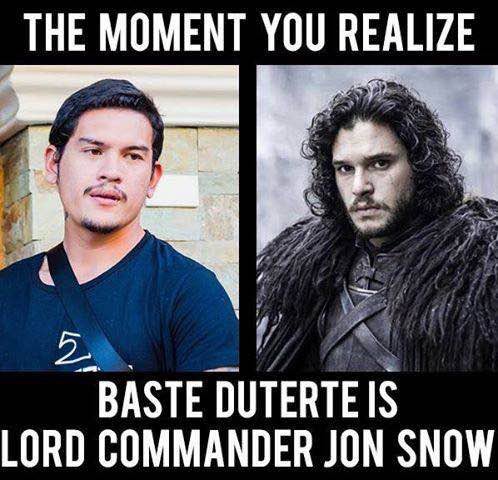 Do you feel any pressure to become a role model, especially to the young people looking up to you?

It’s good if they look up me, no? Not only the good side, ha, but also the bad side. I drink and I smoke and we all know that’s bad, and I hope that they don’t do that. I’m not proud of what I’m doing. I want to stop, but it’s a bad habit.

Tell us about your craziest experience during the elections.

The entire campaign was crazy. Before that, I was never involved in politics. I really didn’t understand the situation, but I just needed to do what I had to do: I wanted to help my father. That’s all. It’s that simple.

Do you and your band still come together?

I don’t do gigs anymore. That happened only during the campaign, because when I was in Cebu, people asked me to play, so I had to contact my band and send them to Cebu. I don’t do mainstream music. I prefer my kind of (metal) music, and exploring how to work with indigenous people’s music.

Besides surfing, what other sports are you into?

I did MMA with friends lang. It’s not something I trained for professionally. For exercise and hobby lang. This was during the off-season from surfing, and I wanted to have a match.

But I got scared that I might be knocked out on the first round. (Laughs) I chickened out. I didn’t want to be hurt.