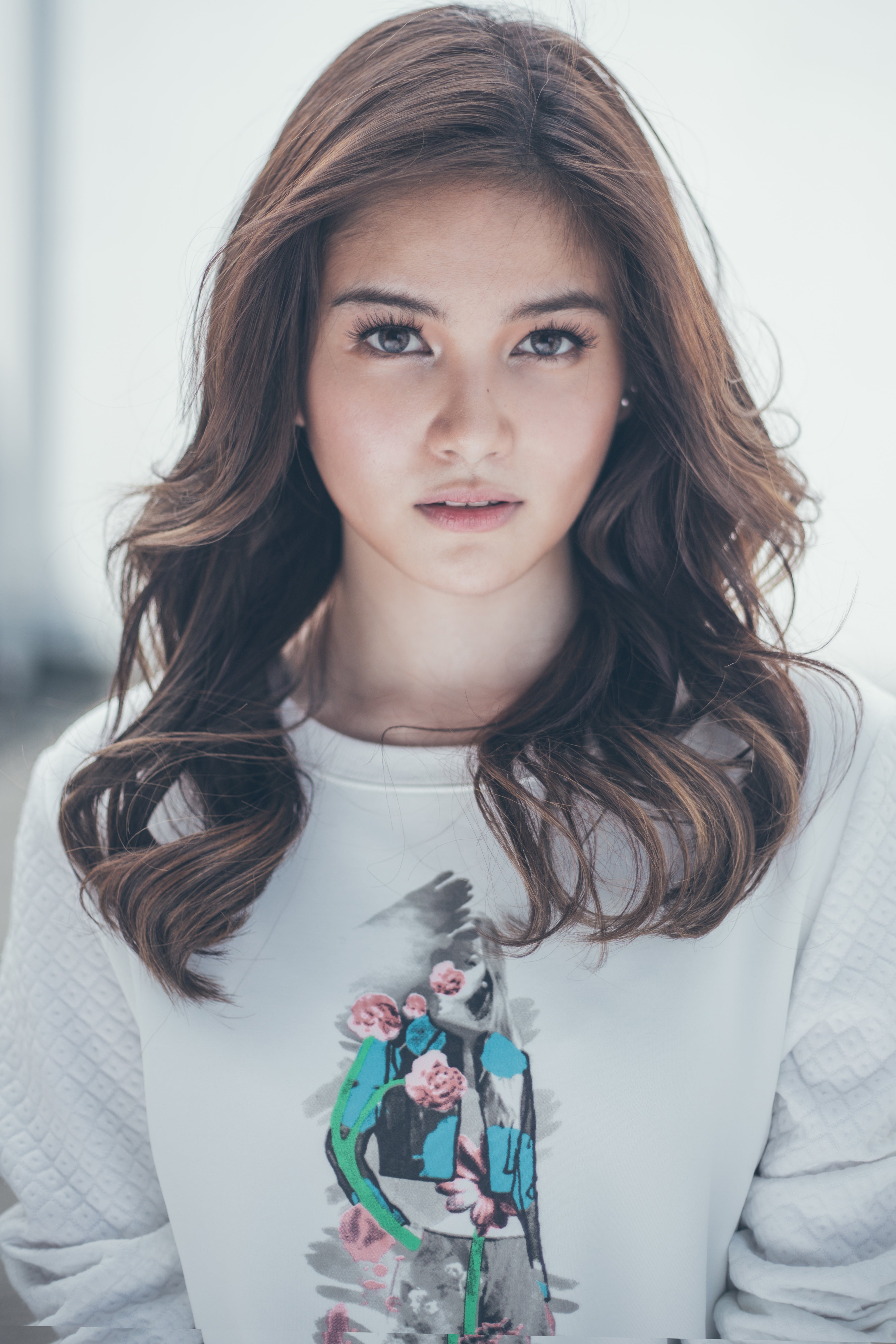 A passion for fashion–and acting

ELISSE Joson is already making waves in show business despite being a relative newcomer.

Before joining ABS-CBN’s pool of Star Magic talents, the introvert Elisse was initially too shy to attend the network’s series of workshops after moving to the Philippines from the United States.

“It was hard at first because not everyone in the business was welcoming,” she says. She also observes how socializing in the industry “becomes a political game.”

Being raised by a single mother, she says, has made her strong yet still gentle to others.
As an aspiring actress, she knows she has to tough it out, “to get courage from within, not from other people.”

Her efforts have paid off. Recently, Elisse was nominated New Movie Actress of the Year in the PMPC Star Awards for her role in the romantic comedy “#Ewankosau Saranghaeyo.”

Of her ongoing projects, her favorite is playing Alexis in the family TV series “You’re My Home,” which she says is a different take on being a kontrabida.”

Elisse complements her love for acting with another passion: fashion. She’s a Fashion Design and Merchandising student at the De La Salle-College of St.
Benilde.

She admires the works of the late Alexander McQueen. “For me, designing is a stress-reliever,” she says, adding that she also dabbles in landscape painting.

Whether or not she’s on her way to being the next big thing in show biz or fashion, this talented young lady just wants to look back on her life someday and say that she’s “happy to be who I’ve become.”