Keeping up with the Dutertes | Inquirer Lifestyle ❮ ❯ 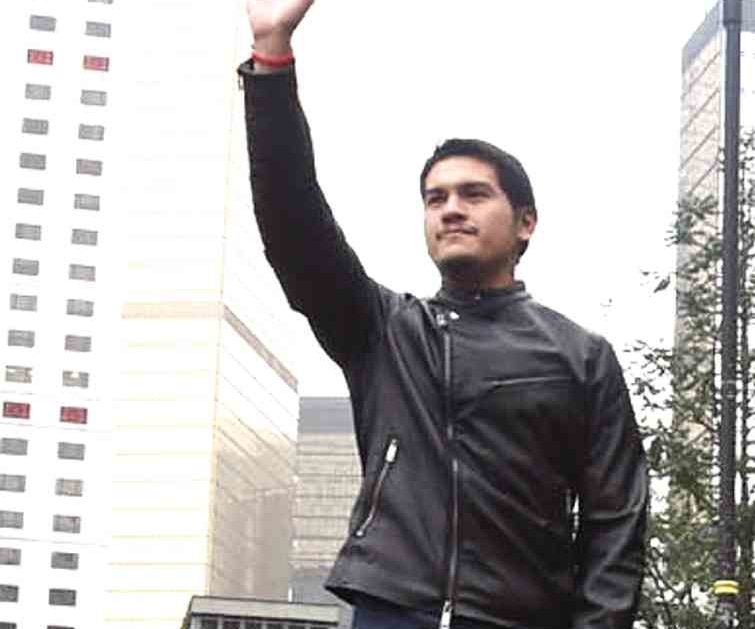 Baste is the musician, surfer and heartthrob;

Keeping up with the Dutertes

Now that the high drama of the campaign is over, and presumptive President-elect Rodrigo Duterte is preparing to take over the reins of power, it’s about time for a change of pace.

Given our national proclivity for politics as entertainment, and the intense public curiosity—at least outside of Davao City—about the presumptive first family, a family-based reality show is in order, a la “The Osbournes,” “Keeping Up With the Kardashians” or even “It Takes Gutz to be a Gutierrez.”

Judging from the press they’ve generated over the years, there seems to be no shortage of family dysfunction, unconventional parenting styles, individual personality quirks, sibling rivalry—in short, all the elements of your typical family-based reality show.

Given their tendency to let it all hang out, and damn the consequences, the Dutertes seem tailor-made for the reality genre.

This is a family, after all, in which the patriarch basically green-lit a hit on his own children if it could be proven that they were into illegal drugs. Of course, this was during the heat of the campaign, and it made for one more tasty sound bite that media couldn’t resist. (“Kill my children if they are into drugs,” one headline read.)

In any case, there’s more than enough dramatic tension to hold audience attention, even without considering the fact that this, after all, will be the country’s first family.

Best of all, the show doesn’t even have to be produced, because Duterte-watching is already shaping up to be the next national pastime, at least during the honeymoon period that accompanies every new presidential term.

Already the 28-year-old Ateneo de Davao graduate, who dropped out of law school, presumably to catch more wave time, has a growing social media presence with more than 200,000 followers on Facebook. (See “Baste Duterte: Face to face with the reluctant heartthrob,” Inquirer Lifestyle, May 20, 2016.)

Femalenetwork.com declared him “the new crush ng bayan,” a video clip of him making kissy face has reportedly garnered 1.4 million views, and you can hardly hear his version of an Incubus song over the squealing of female fans in another viral clip.

He is also in fan fiction, of both the hetero- and homoerotic variety (“The Untold Story of Me and Baste Duterte,” #RP69FanFic), indicating considerable millennial appeal.

The fact that he has two kids of his own, a five-year-old daughter and a one-year-old son, and is living with his current girlfriend, hasn’t dampened his growing fan base on social media.

“Mellow” is something that incoming Davao City mayor and rape survivor Sara Duterte can’t be accused of being.

It’s hard to forget the image of the pugnacious female mayor rushing a hapless city sheriff implementing a demolition order and punching him repeatedly in the face. The incident, which happened during her first term as Davao City mayor, was filmed by a news crew and aired on national television, giving the public outside of Davao City a first glimpse of her unpredictable personality.

Even more surprising was her revelation, on social media, that she had been raped when she was younger.

“Not a joke. I am a rape victim,” she posted on her Instagram account, with the comment “finally said it.” The timing of the revelation led many people to believe that it was an attempt to deflect some of the criticism of her father following his tasteless joke about the rape and murder of an Australian missionary.

Equally surprising was Duterte’s reaction: He called his daughter a “drama queen” and told reporters she couldn’t be raped because she carried a gun. His unsympathetic response was puzzling, since just a few months before, he revealed to the press that he had been sexually molested by a priest when he was a teenager.

Sara once described her relationship with her father as “love-hate,” which bodes well for future family drama, even if she won’t be acting as her father’s first lady after all.

She reportedly suspended in vitro fertilization treatments to focus on the campaign, and doubtless people will be curious to see if she resumes.

Perhaps the most enigmatic Duterte of all is oldest son Paolo, incoming vice mayor.

Among the Duterte children, he seems to have the most contentious relationship with his father.

Over the course of his political career, he has been accused of being involved in smuggling, illegal drugs, even carnapping. At one point, the accusations prompted his father to announce to the press that anyone is free to kill Paolo if he is involved in crime—and this was years before his famous pronouncement during the campaign.

Duterte has never endorsed any of Paolo’s political ambitions, either. He had announced that he would run for mayor, but Duterte favored Sara, citing Paolo’s lack of a law degree.

He has also been something of a loose cannon in the Duterte camp, at one point endorsing Chiz Escudero instead of his father’s running mate Alan Peter Cayetano. He even left his father’s political party, Hugpo sa Tawong Lungsod, for a time.

But Paolo seems to have inherited some of his father’s Teflon exterior: None of the charges have stuck, and he ran for reelection unopposed.

Add to the mix a supporting cast that includes ex-wife Elizabeth Zimmerman, who presumably will resume her cancer treatments now that the campaign is over; common-law wife Cielito “Honeylet” Avanceña and their daughter Veronica; and “Keeping Up With the Dutertes” could be one interesting ride.

At least until bodies start dropping. That might be too real.