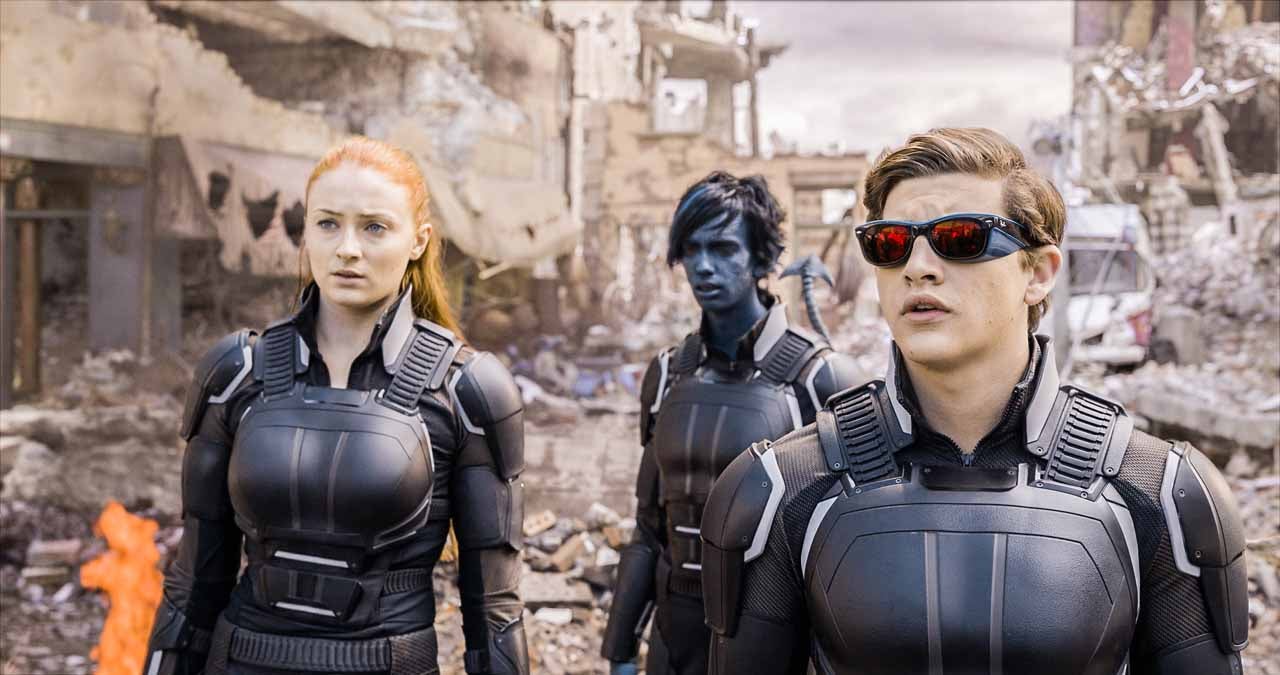 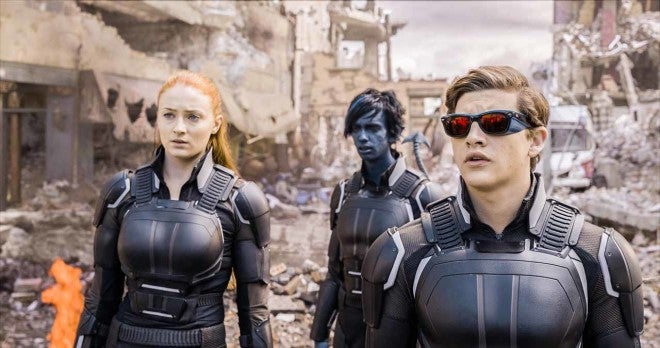 The X-Men universe is one of Marvel’s richest sources. Jean Grey alone can afford to have several movies made about her. Wolverine, too, and Hugh Jackman can personally attest to this.

It is the richness and vastness of the X-Men world that makes creating a film about them such a massive undertaking. While you do focus on one villain (plus sidekicks), each mutant’s storyline demands screen time and exposition that must be properly integrated to maintain cinematic flow.

In the first X-Men trilogy comprised of “X-Men,” “X2 (X-Men United)” and “X-Men: The Last Stand,” the team behind its production admits to having taken missteps that boxed them in creatively. The franchise sought to rectify these errors by going back into the past with a prequel, “X-Men: First Class,” and then with the superb time-traveling flick “X:Men: Days of Future Past.”

“X-Men: Apocalypse” is the sequel to “Days of Future Past.” The film is set in 1983, 10 years after the catastrophe Magneto unleashed in Washington, DC.

Charles Xavier (James McAvoy) has established his haven for mutants coming into their powers with Hank McCoy (Nicholas Hoult) by his side as professor and stealth tech developer.

Meanwhile, Moira McTaggart has just stumbled on En Sabah Nur, aka Apocalypse, the first and strongest mutant who has been collecting different kinds of mutant powers throughout the centuries. The big baddie decides he wants to strip the Earth of everything he hates and start anew with him as the supreme leader. Cue chaos and world destruction courtesy of CGI.

Apocalypse is played by the charismatic hottie Oscar Isaac (Poe Dameron in “Star Wars: The Force Awakens”), who is criminally unrecognizable underneath all that makeup. Mystique, played by Jennifer Lawrence, is entirely recognizable as J. Law save for a few scenes—no surprise there, as she has been known to complain about the insane blue makeup, and she seems to have gotten her way this time.

Most superhero movies tend to revolve around a formula, and “X-Men: Apocalypse” is no different. The mutants here are all struggling under the weight of their own personal burdens, which they then have to cast aside in order to unite and fight against one big bad villain. We don’t mind formulaic, especially if it’s done well.

“X-Men: Apocalypse” may have had a few stumbles in the story department, but overall, it’s an entertaining film (better seen on 3D) that doesn’t take itself too seriously (see meta references to “X-Men: The Last Stand,” a Quicksilver special that we want to see on loop, and finally, the real story on how Professor Xavier lost all that hair, and no, it’s not because of genetics).

Crossover geeks will enjoy seeing Sansa Stark (Sophie Turner) shedding her medieval garb for Jean Grey’s black suit, while Evan Peters is still awesome as Quicksilver (when is his own movie coming out? We think he’s so ready).

Keep your eyes peeled for several cameos, and don’t forget to stay behind for that teaser on what’s coming next in the franchise.